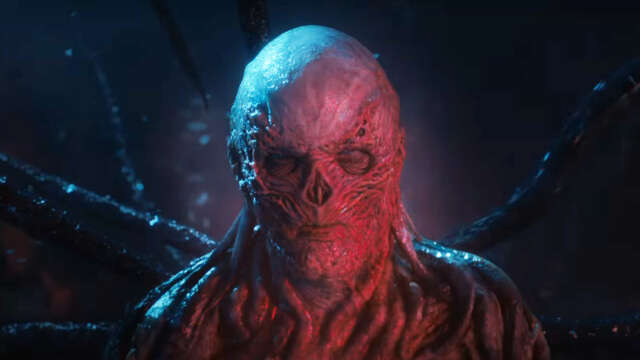 With Season 4 Part 1 of Stranger Things arriving on May 27, you may be looking for something similar to watch before diving back into the world of the Upside Down. Sure, you could watch the previous three seasons again, but how many times do you need to see the Battle of Starcourt?

Luckily, Stranger Things isn’t the only game in town, and there are plenty of other shows with the same tone, stories, topics, or genre. Luckily, we have a few recommendations for you to hold you over until Season 4 Part 1 hits or even after Part 1 hits and you have to wait for the final episodes.

All of these shows are already on streaming platforms. Between Netflix, Hulu, and the AMC horror service Shudder, you can watch every one of these shows right now. So here are 12 other shows to check out if you love Stranger Things. 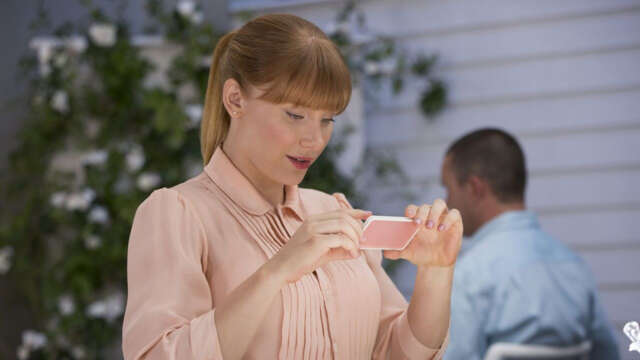 The hit sci-fi anthology series from England is very dark and very depressing, but it’s also very, very good. Each episode tells a new story of how technology negatively affects the people in the episode. While there may not be monsters from a parallel universe, there are a lot of horrifying elements to keep you engaged and coming back for more. 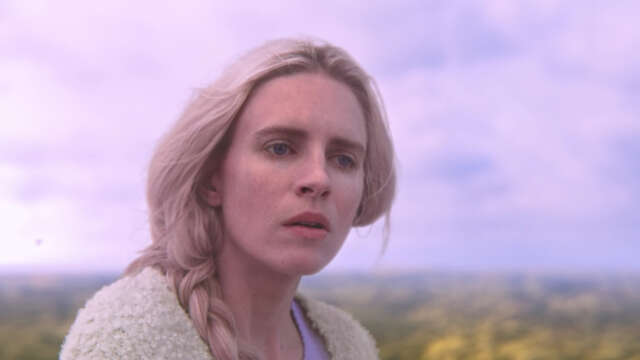 Running for two seasons, the first season follows a blind woman who escaped captivity; getting any deeper into the show would completely give away how wild the plot gets. Season 2 gets a bit more out there. However, there are a lot of similarities between The OA and Stranger Things, but The OA is a bit more mature. 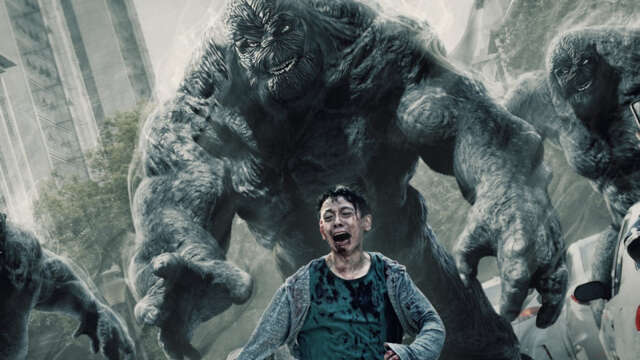 Netflix has been investing heavily in Korean TV shows and movies the past few years. Dropping in late 2021, Hellbound takes place in the near future where supernatural monsters are appearing and burning people to death. Turns out, these people are being sent to Hell. If you’re looking for something with spectacular monsters, this is the show for you. 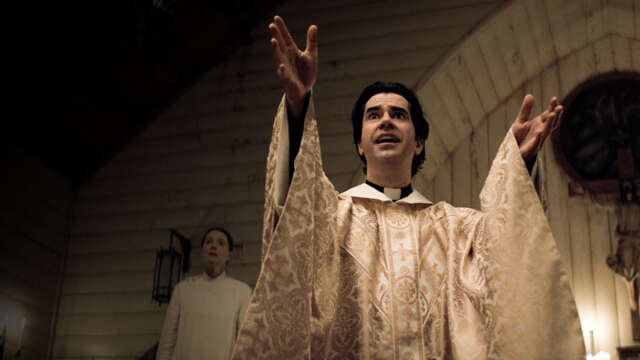 Mike Flanagan’s third Netflix show is the most serious and intense show on this list. Flanagan’s work leans heavier into horror than Stranger Things does, but just like that series, Midnight Mass revolves around a mystery, has some shocking turns, and of course, monsters. If you’re looking for something more mature that feels like Stranger Things in many ways, Midnight Mass is a good choice. 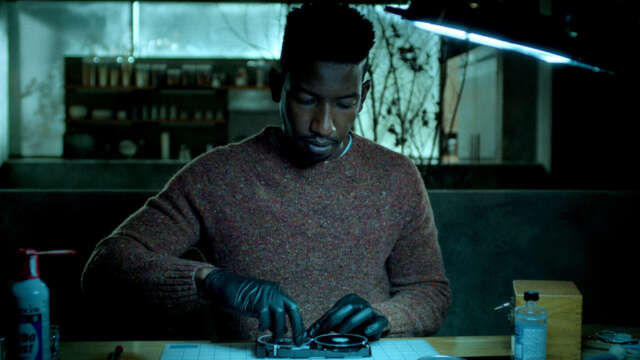 Archive 81 may never get the conclusion it deserves, as it was canceled after the first season, but it is still worth every moment of your time if you love Stranger Things. Archive 81 follows a man who is hired by a company to restore video footage of a grad student’s project from decades earlier. However, in doing so, he uncovers some supernatural elements, a series of deaths, and cultist activity. 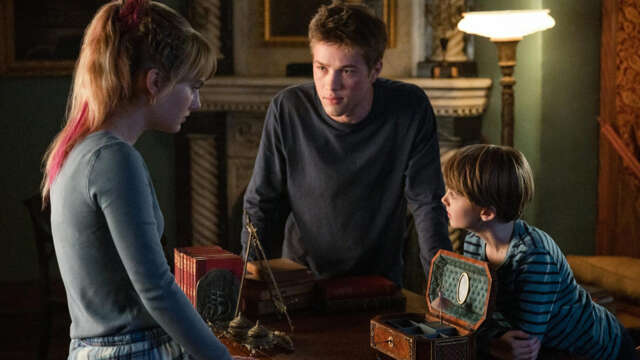 Based on the IDW Comics series of the same name by Joe Hill and Gabriel Rodriguez, the show follows a family who moves back to their ancestral home, where the kids find magic keys that give the user a variety of supernatural abilities. Locke & Key really has that young-adults-solving-mysteries-adults-can’t vibe that Stranger Things is known for.

7. What We Do In The Shadows 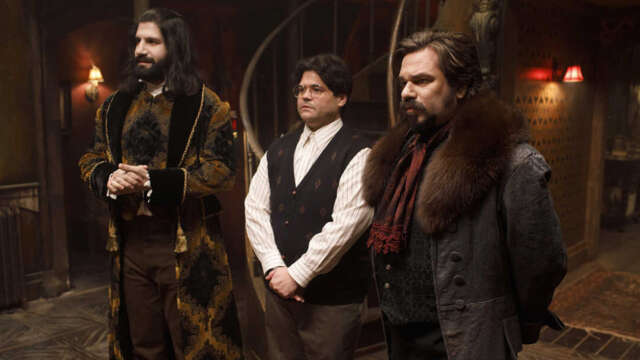 A spin-off of the mockumentary of the same name, What We Do In The Shadows follows a group of immortal vampires as they live in modern times, and much like the original film, this is also filmed in mockumentary style. It is one of the funniest shows on television, mixing comedy and horror exceptionally well–leaning a lot heavier into comedy, obviously. 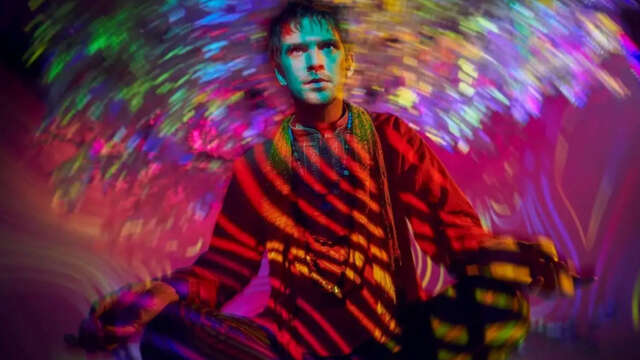 Things in the Upside Down can be a bit much to wrap your head around. If that’s an aspect of the show you enjoy, you might want to check out Legion, which ran for three seasons on Hulu. It follows David Haller–Professor X’s son in the X-Men comics–a young man diagnosed with schizophrenia who discovers he may have extraordinary abilities. The whole show is a bit of a minetrip, but it’s a phenomenal show, and is one of the best TV shows based on a Marvel Comics character. 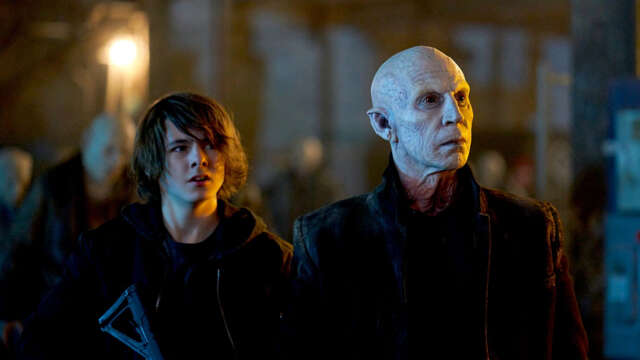 Yet another comic book adaptation, The Strain follows a world where a vampire virus infects the world and a group of survivors try and live through it, while looking for a cure. The series features some horrifying, bloody moments and scary-looking characters. While it lacks a lot of the mysterious elements Stranger Things has, it’s just as good when it comes to the journey aspects. 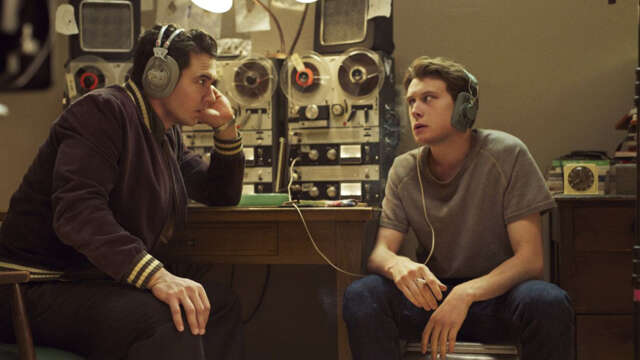 Based on a Stephen King novella, the series stars James Franco as a man who finds a time portal in a diner that can take him back in time to before JFK is killed. His goal is to stop the assassination of the president. Additionally, there’s also some supernatural elements here dealing with changing time. 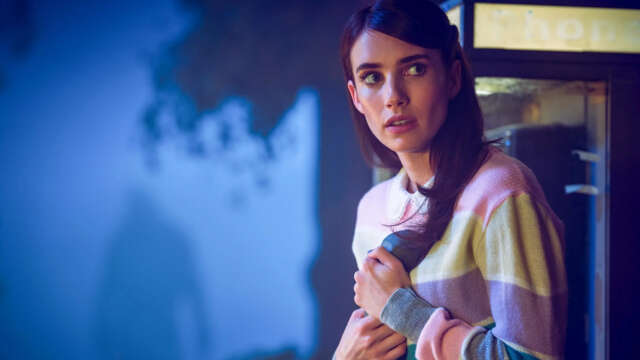 Every season of American Horror Story is a standalone horror story featuring death, blood, monsters, and spooky ghosts, and 1984 (Season 9) is the best season to watch if you love the ’80s element of Stranger Things. The 1984 season is dripping in ’80s nostalgia and follows a woman being hunted by Richard Ramirez. Additionally, there’s another slasher terrorizing a summer camp, and of course, ghosts. This wouldn’t be American Horror Story without ghosts. 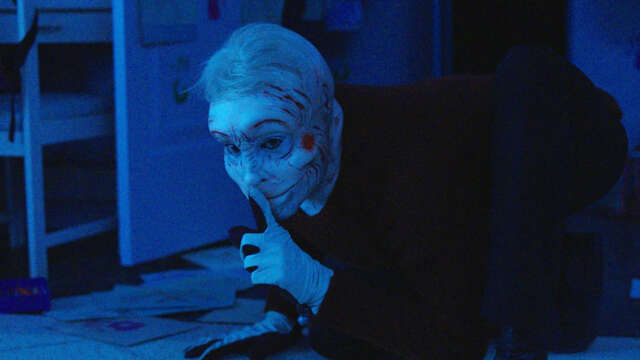 Much like American Horror Story, Channel Zero is an anthology horror series, but this is one where each season is based on a Creepy Pasta. It’s much more serious than AHS and the scares hit a lot harder. Channel Zero is also just a better show, in general, with much more complex stories that remain engaging the entire season.