Love true crime? Here are some shows and movies to watch right now that explore everything from serial killers to prolif 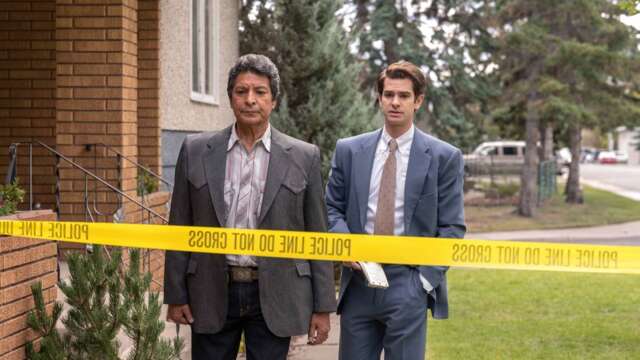 Everyone loves a good documentary movie or limited series now and then, but sometimes watching talking head interviews over recovered footage or reenactments can get a bit dry. Thankfully, there’s a genre out there that manages to thread the needle between fiction and reality, and that’s the based-on-a-true-story crime drama, which has grown increasingly popular in recent years across multiple streaming platforms and services.

These stories usually adapt a nonfiction book or podcast, casting the real-life roles with famous actors and putting their own spin on the events to tell the story. This can be a good and a bad thing–obviously with these dramatized versions of events, you won’t be able to trust everything you see as complete fact, and will need to understand that some artistic license is obviously being employed. But be that as it may, more and more these dramas are relying less on sensationalism and more on the direct input of the people involved, making them a viable way to learn some new things while also being kept on the edge of your seat in suspense or terror.

We’ve gathered up a list of 17 true crime dramas, ranging from cringe worthy scammers and wild parties gone awry to some of the most notorious serial killers in history. There are classic limited series and movies from the last ten years mixed in with brand new and ongoing offerings that have just hit their given streaming platform this month. Truely, something for everyone.

What are your favorite true crime dramas? Let us know in the comments below.

1. Under the Banner of Heaven 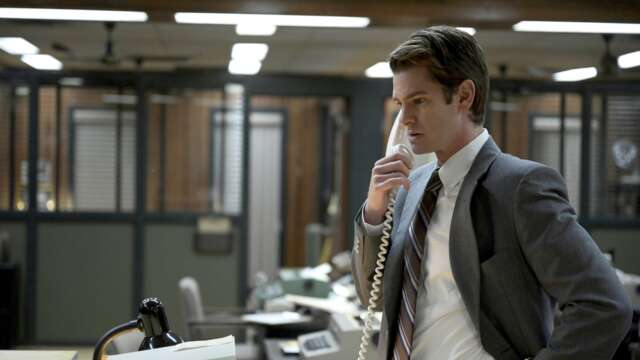 The most recent addition to the true crime-based drama genre is FX’s newly released mini-series, Under the Banner of Heaven, based on the 2003 nonfiction book of the same name. The show stars Andrew Garfield and follows a grisly double homicide linked to a fundamentalist Mormon sect. New episodes of the 6 episode series premiere each week on FX. 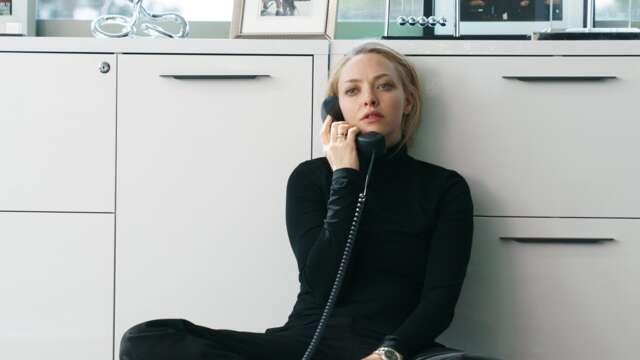 Based on the true crime podcast of the same name, The Dropout on Hulu takes a look at the rise and fall of Elizabeth Holmes, who became famous for a con involving a tech start-up called Theranos. Amanda Seyfried stars as Holmes and the show is now fully available to binge on Hulu.

Netflix and Shonda Rhimes brought the story of Anna Delvey, whose case of assuming an identity and scamming many New York City elites into believing she was a German heiress, caught major news attention back in 2018. Julia Garner stars as Anna. 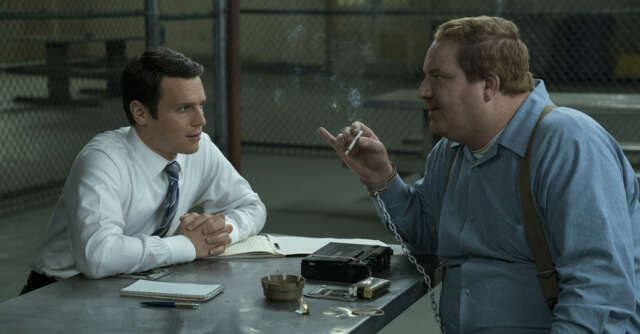 Deviating a bit from the single-case true crime series we’ve seen thus far is Netflix’s Mindhunter, which takes a wider look at the origins and development of the FBI’s criminal profiling strategies. It is based on a novel of the same name, which was published in 1995. While the main characters of the show are largely fictionalized, the cases they work on and the serial killers they interact with throughout the series are largely based in real cases. 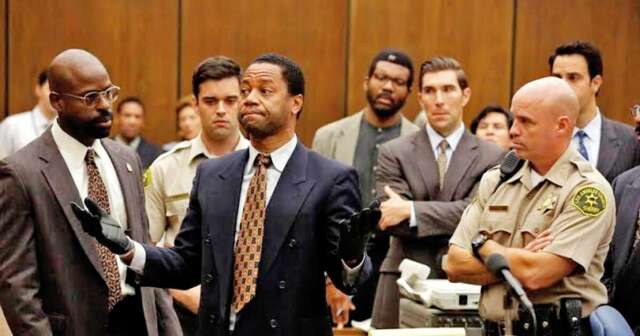 Part of the American Crime Story anthology series, The People v. O.J. Simpson was, unsurprisingly, a dramatized look at the murder case of O.J. Simspon which gained national attention back in the early ’90s. Cuba Gooding Jr stars as O.J. 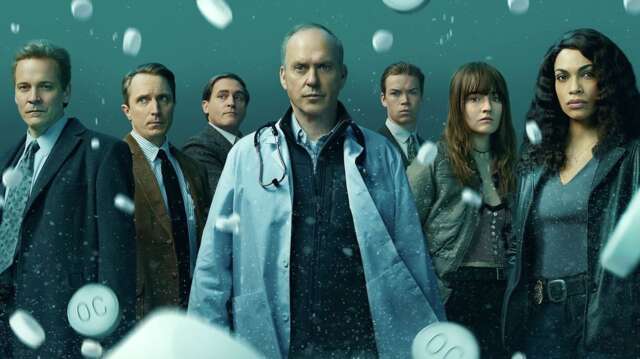 Based on a novel titled Dopesick: Dealers, Doctors, and the Drug Company that Addicted America, this Hulu miniseries gained wide critical acclaim for its ability to grapple with the difficult subject matter of the opioid crisis currently affecting America. The show stars Michael Keaton as Dr. Samuel Finnix.

7. The Assassination of Gianni Versace 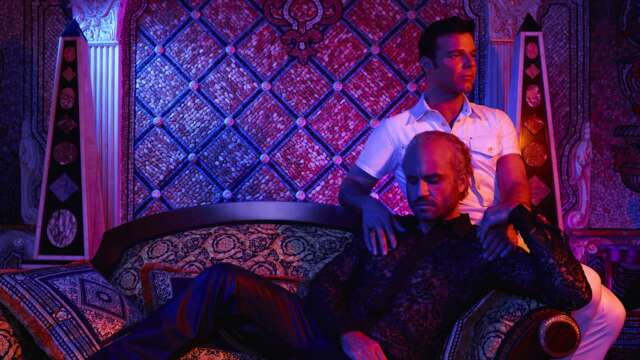 The second season of the American Crime Story anthology follows the murder of fashion designer Gianni Versace by spree killer Andrew Cunanan. The story was adapted from the nonfiction book Vulgar Favors: Andrew Cunanan, Gianni Versace, and the Largest Failed Manhunt in US History. 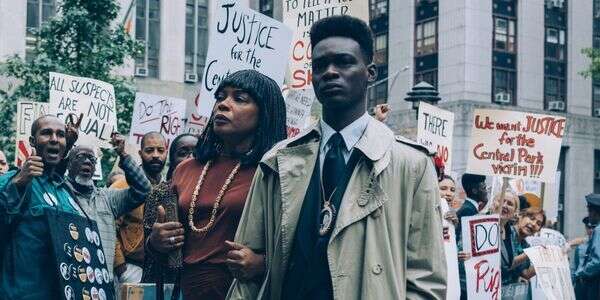 One of the many dramatized versions of the 1989 Central Park jogger case, When They See Us was a 4 episode miniseries that explored the lives of the five suspects prosecuted during the trial for the sexual assault of a female jogger. The ruling was eventually overturned as a wrongful conviction in 2003. The case has also been explored as a movie and an opera. 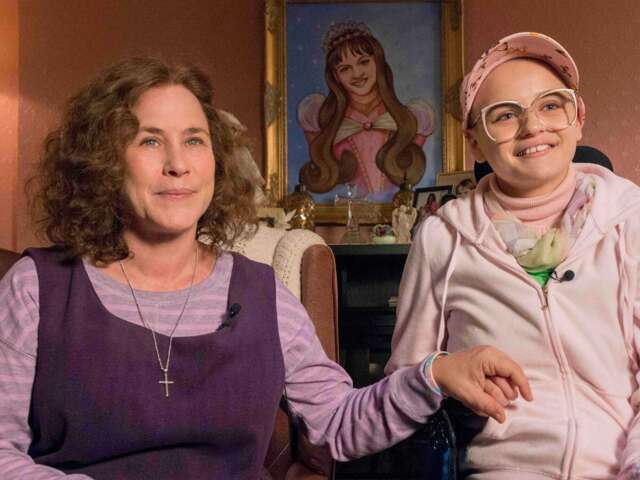 This 8 episode miniseries takes a look at the case of Gypsy Rose Blanchard, who (along with her boyfriend) murdered her mother Dee Dee after suffering years of abuse as a result of Munchausen by proxy syndrome. Patricia Arquette stars as Dee Dee Blanchard. 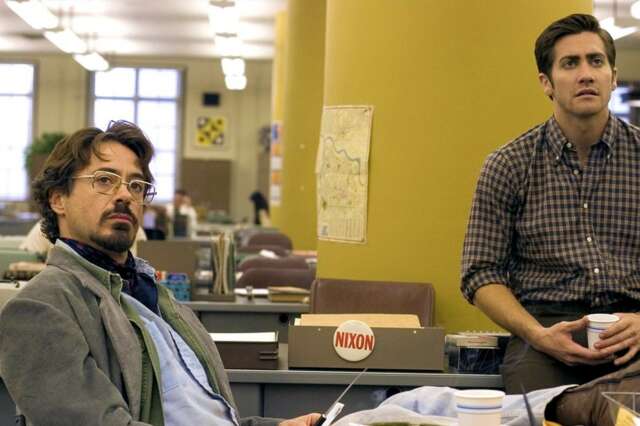 A classic. David Fincher’s Zodiac dramatizes–you guessed it–the Zodiac killer case, using two seperate non-fiction books, Zodiac and Zodiac Unmasked, as inspiration. The movie followed both the San Francisco Chronicle paper, which received some of the cyphers and letters from Zodiac, as well as the police who were investigating the case.

11. Judas and the Black Messiah 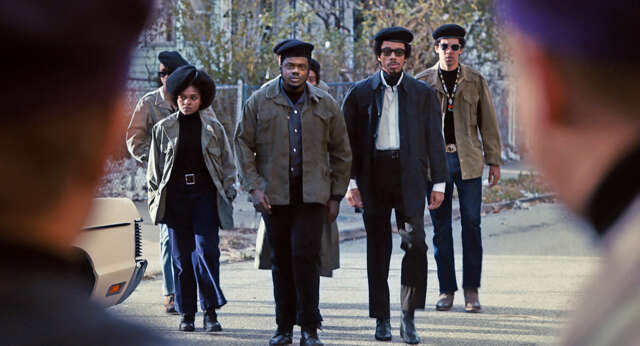 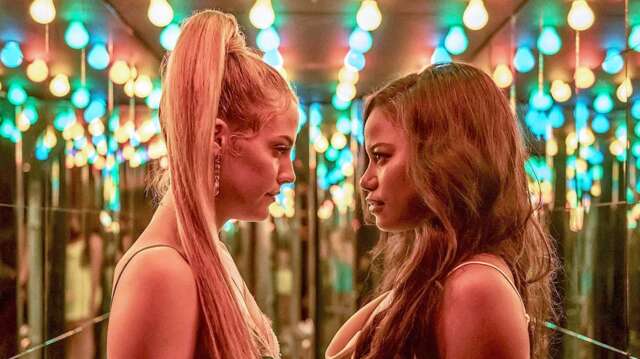 The only entry on this list based on a thread of tweets is Zola, the story of a stripper who inadvertently gets in over her head after an ill-fated trip to Florida. The movie is one part crime drama, one part comedy, and a perfect palette cleanser for some of the heavier subject matter you’ll find in many other true crime dramas. 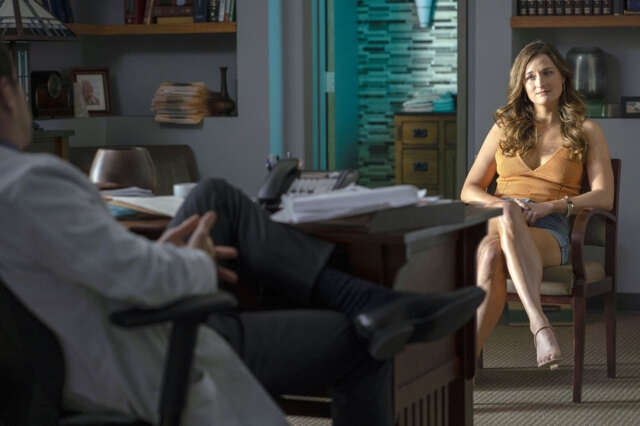 Based on a podcast of the same name, Dr. Death told the story of Christopher Duntsch, a neurosurgeon convicted for gross malpractice and maiming several patients during his time practicing medicine. He had his license revoked and was later sentenced to life in prison. 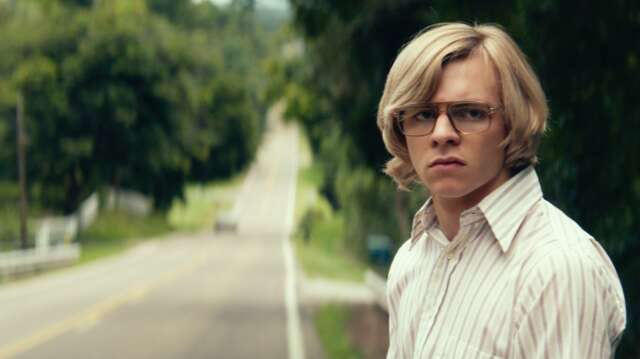 Based on the autobiographical graphic novel of the same name, My Friend Dahmer is a movie about a man who actually was friends with infamous serial killer Jeffery Dahmer back in high school in the 1970s.

15. The Girl from Plainville 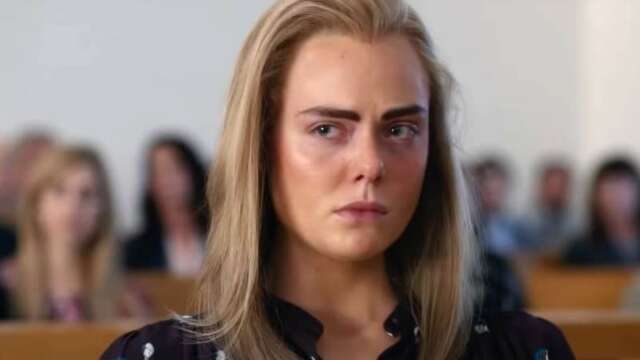 Another new miniseries to add to your watch list, Hulu’s The Girl From Plainville is a dramatized version of the 2014 death of Conrad Roy, who was pushed and encouraged into suicide by his girlfriend at the time. She was later convicted with involuntary manslaughter when the case went to trial. 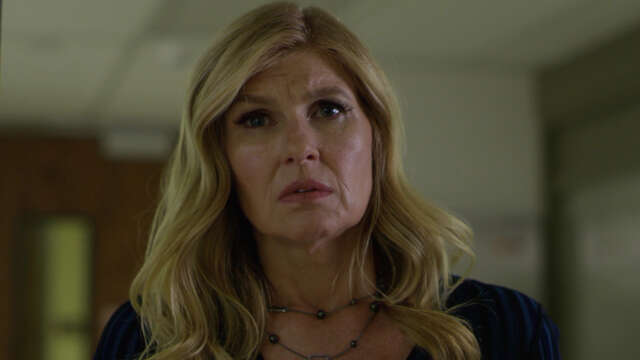 Yet another podcast-based series, Dirty John is an anthology series focusing on the bizarre, complicated web of John Meehan, a man who was eventually murdered while trying to abduct the daughter of a woman he met on a dating website. This story starts wild and only gets weirder. 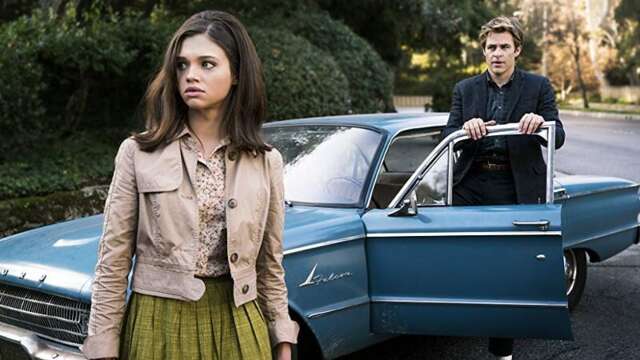 There are no shortage of Black Dahlia and Black Dahlia-inspired stories out there but I Am The Night takes the topic on from a new angle. It’s based on the autobiographical novel called One Day She’ll Darken, by Fauna Hodel, the grandaughter of the prime suspect in the murders.