This post contains spoilers from Spider-Man: No Way Home! 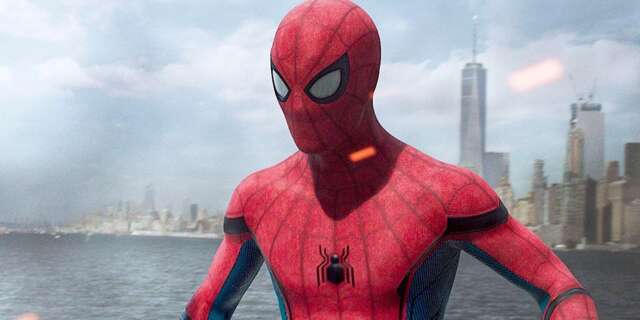 It won’t surprise you at all to hear that a movie like Spider-Man: No Way Home is full of Easter eggs and references. While most MCU movies have this going for them, No Way Home has the distinct honor of being an MCU movie that is directly related to not just other MCU movies but superhero film history as a whole–so self-references are really the name of the game.

But in addition to nodding and calling back to other movies and, of course, comic books, No Way Home also owes a lot of its Easter eggs to the Spider-Man video game which arrived for the PS4 back in 2019. All these factors combine to make No Way Home one of the most reference-dense MCU movies to date–and we’re sure there are more than what we’ve collected here.

Naturally, we’re getting into spoilers on this list, so please take care of yourselves and avoid that if you have yet to see the movie. If you have, however, or if you’re the sort of person who doesn’t mind knowing what you’re heading into before you enter a theater, take a look at the list below and let us know in the comments which were your favorites!

Spider-Man: No Way Home is in theaters now. 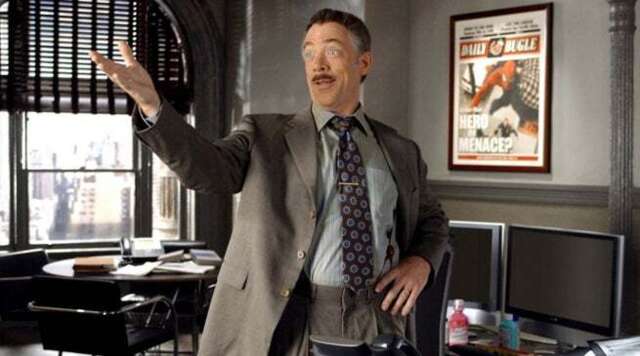 Introduced for the first time in the MCU back in Far From Home, J. Jonah Jameson’s news outlet “The Bugle” is a nod to his comic book newspaper career, The Daily Bugle. He’s clearly updated his medium with the times.

A Far From Home refresher–Mysterio framed Peter for his own death after using footage captured from the Stark drones. It was pretty nasty. 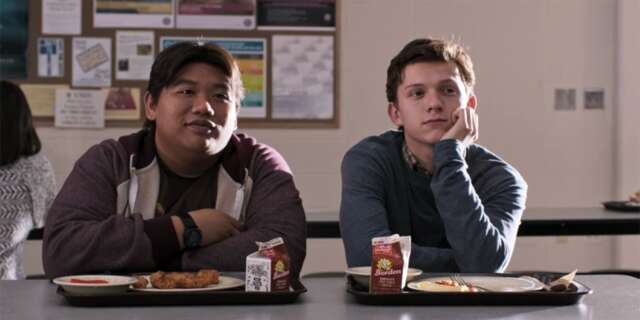 Ned defends himself to the FBI by talking about being the “guy in the chair,” his number one mission back in Spider-Man: Homecoming.

Don’t forget that Mysterio claimed to be from another world–and most everyone believed him, until he revealed that it was all a ruse and he was just a con man.

5. Nick Fury’s been off world 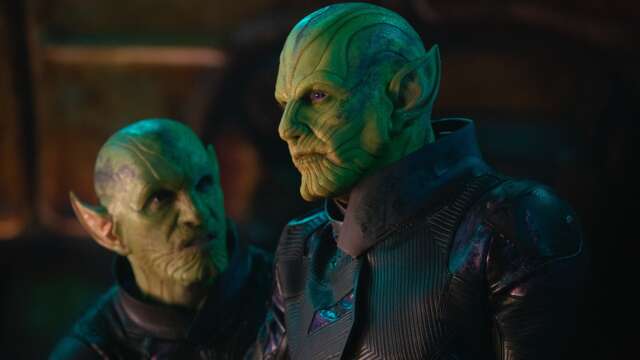 This one is interesting–Far From Home’s post-credit scene revealed that both Nick Fury and Maria Hill had been replaced by Skrulls and that Fury himself had been out in space the whole time. It was mostly assumed that the Skrulls had been acting on Fury’s behest but now, when things are really getting rough, apparently the real Fury has no interest in intervening to help Peter out or at least clarify the issue. 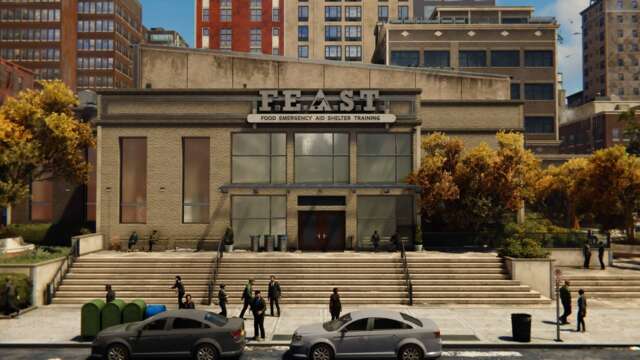 May’s job at the FEAST center actually originated in the Spider-Man video game. 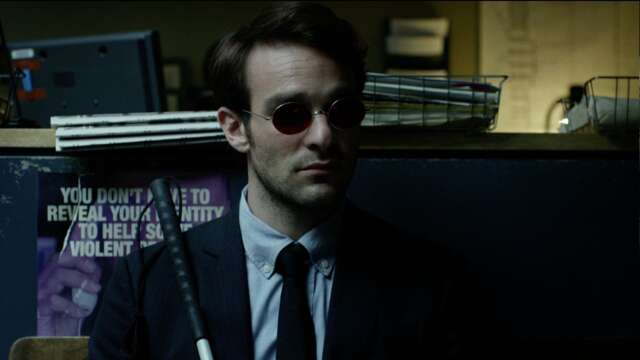 Peter’s lawyer is none other than Matt Murdock, AKA Daredevil, played by Charlie Cox who held the role for the now defunct Netflix Marvel universe. 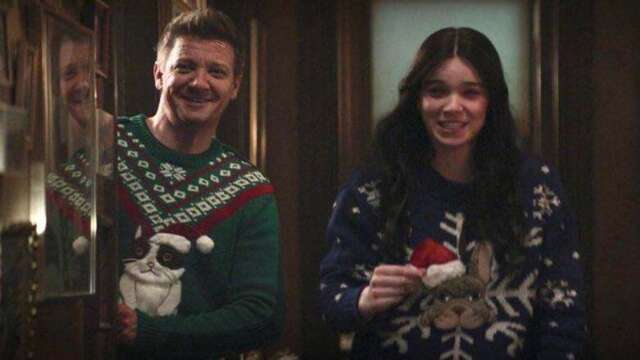 Thanks to Hawkeye’s Christmas setting and the fact that MJ’s diner still has Halloween decorations up, we’ve got a nice little timestamp to connect the two corners of the MCU together–No Way Home is likely happening a month or less before Hawkeye. Good thing both Matt Murdock and Kingpin are back and active in NYC.

Doc Ock’s attack revolves around his invention–a mini sun that went horribly awry and fried the chip in his brain back in Spider-Man 2. 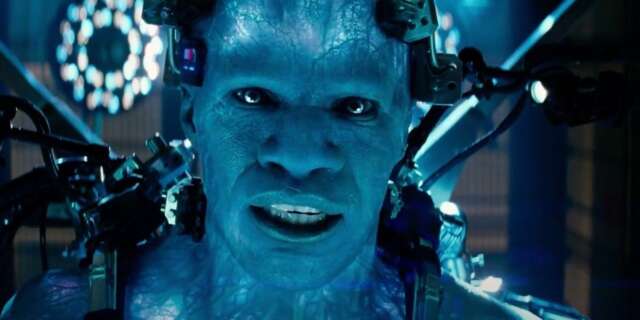 Of course, Ock isn’t the only one of the old villains to come back talking about their past defeats at the hands of other Spider-Men. Electro’s vat of electric eels, Sandman’s supercollider, Lizard’s experiments–all are things you can watch for yourself in the other movies. 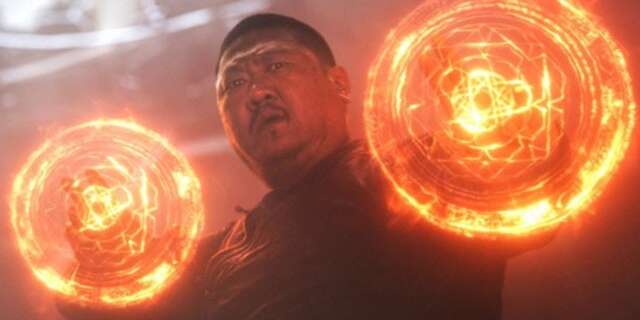 Wong apparently got a promotion during the blip and became the Sorcerer Supreme in Strange’s sted–this isn’t a huge surprise in and of itself but it does add a bit of context to Wong’s appearance (and the post credit scene) of Shang-Chi. 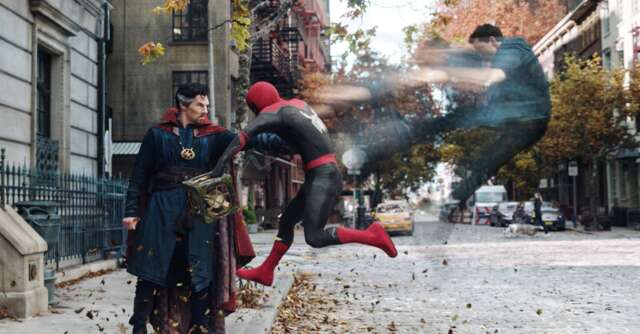 Strange shoving Peter’s soul out of his body mirrors the moment the Ancient One did the same thing to him back in the Doctor Strange movie. 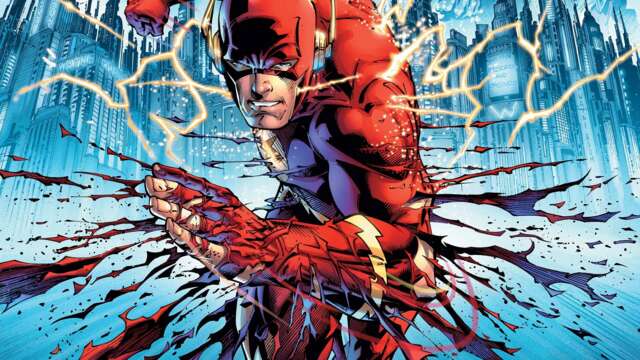 Flash Thompson’s book, Flashpoint, just so happens to share a name with one of DC’s more infamous multiverse event comics where Barry Allen broke the timeline trying to change the past.

Of course, Aunt May imparts some classic Spider-Man wisdom onto Peter before she dies. 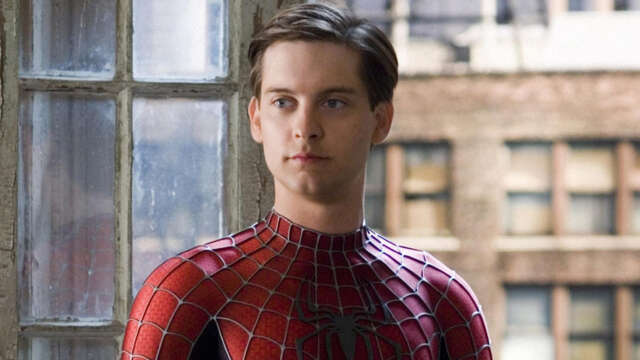 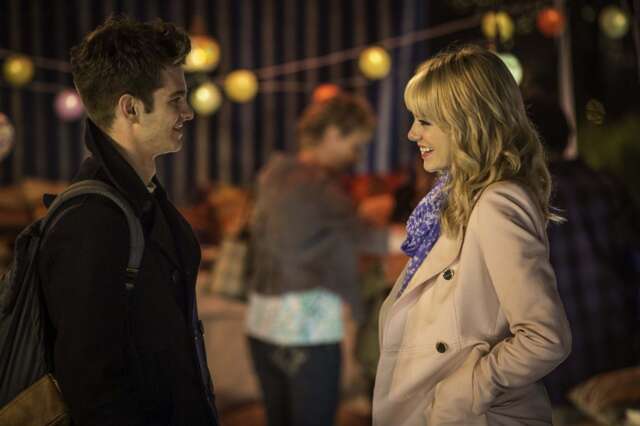 All three Spider-Men came to their respective tragedies in a different way–for Garfield’s Peter it was the death of Gwen Stacy (who broke her neck when Peter tried to catch her from falling), for Maguire’s it was the more traditional death of Uncle Ben, who was killed in a mugging Peter could have prevented.

Maguire’s Peter talks about how his best friend died in his arms after trying to kill him–he’s referencing the events of Spider-Man 3 where Harry Osborn sacrificed himself to save Peter from Venom.

Garfield’s Peter is given a chance to redeem himself by catching MJ when she’s falling–a moment that almost perfectly mirrors Gwen’s death. 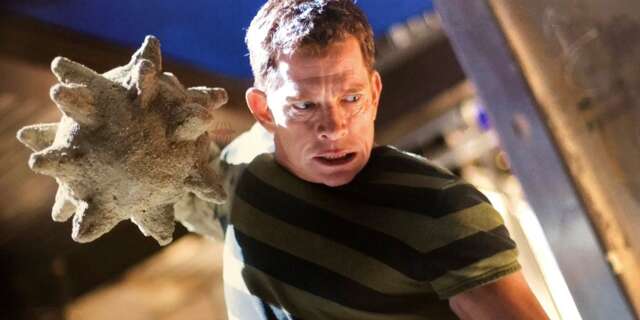 Flint Marco’s tragic origin story may be one of the most forgettable parts of Spider-Man 3, but it’s referenced directly when Flint talks about needing to get back to his world for his daughter. 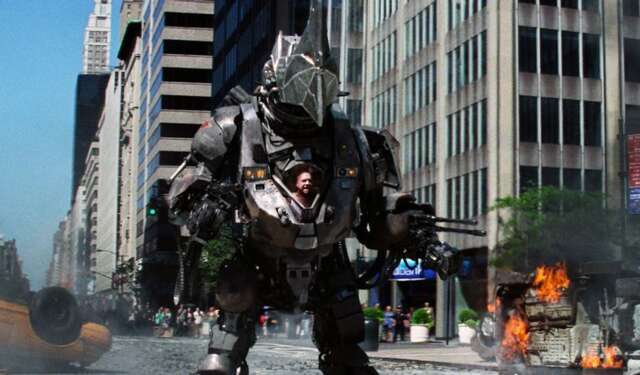 When Peter talks about fighting a guy who wore a suit like a rhino, he’s nodding to the villain named–you guessed it–Rhino, from Marvel comics. Paul Giamatti’s Rhino from Amazing Spider-Man 2, however, does not make an appearance. 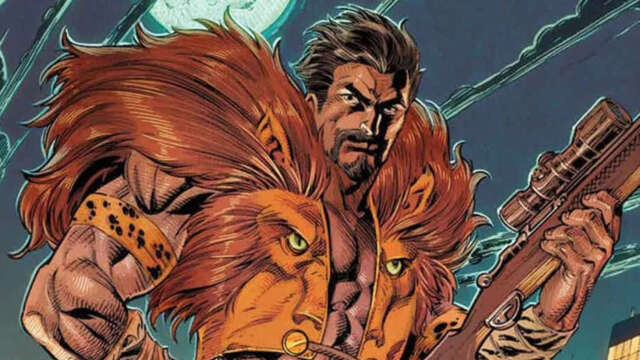 Of the multiple ethereal silhouettes that peak through the multiversal cracks in the sky, only one is extremely distinct–it’s Kraven the Hunter, a villain who is set to get his very own solo movie (though it probably won’t be part of the MCU). 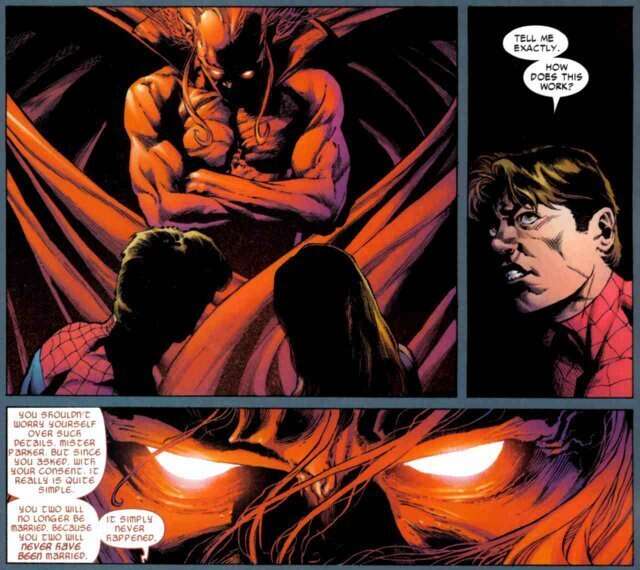 While many of the references and details in the movie are owed either to the older Spider-Man movies or the PS4 game, the actual plot itself borrows heavily from an event called One More Day where Peter makes a deal with Mephisto to make the world forget his secret identity. Naturally things go incredibly wrong.

Peter’s new apartment–and the voice of his landlord–are all nods to Tobey Maguire’s dingy apartment back in his run as Spider-Man. Though, we do suppose tiny studios in NYC haven’t changed that much in the last few decades so maybe it’s just a coincidence. 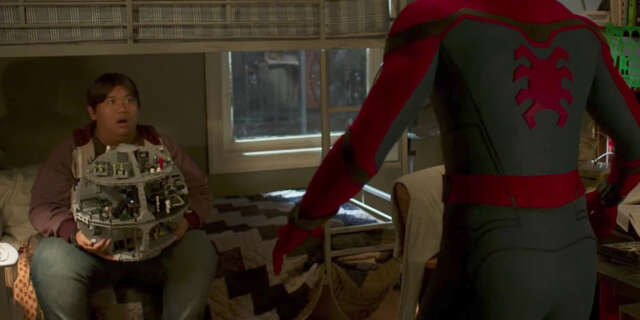 If you think back to Spider-Man: Homecoming, you might remember that one of Ned and Peter’s big goals before superhero’ing got in the way was building a new Lego Death Star. 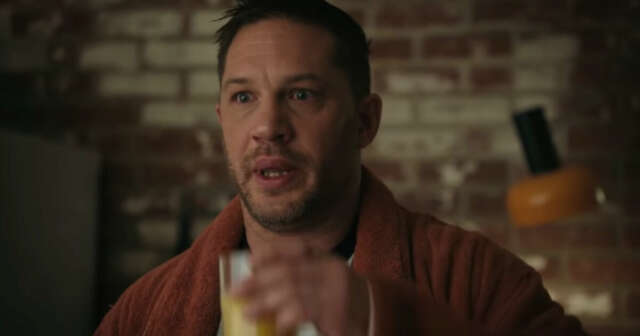 The first post-credits scene is a direct link to the post-credits scene of Let There Be Carnage, which featured Eddie being pulled into the MCU. It’s never made clear how Eddie got swept up in the spell since the spell was supposed to target people who knew Peter Parker, but he’s not in the MCU long enough to figure it out, regardless. He’s sent back home before he can make his way to NYC–though he does leave a tiny speck of Venom behind in Mexico. The implication here seems to be that Venom will be making his way into the MCU, but Tom Hardy’s Eddie Brock is likely going to remain in his own universe.