8Bitdo has made a name for itself by producing quality controllers for a range of consoles, but few are as revered as its range for Nintendo Switch. Especially since the Nintendo Switch’ default D-Pad is so unreliable, alternatives have become sought after for precise 2D titles, with 8Bitdo delivering where it matters. Case and point, the 8Bitdo Lite Bluetooth Gamepad, which works with a range of devices including the Switch and Switch Lite, and is on sale today for more than 10% off, discounted to $21.10 at Amazon. 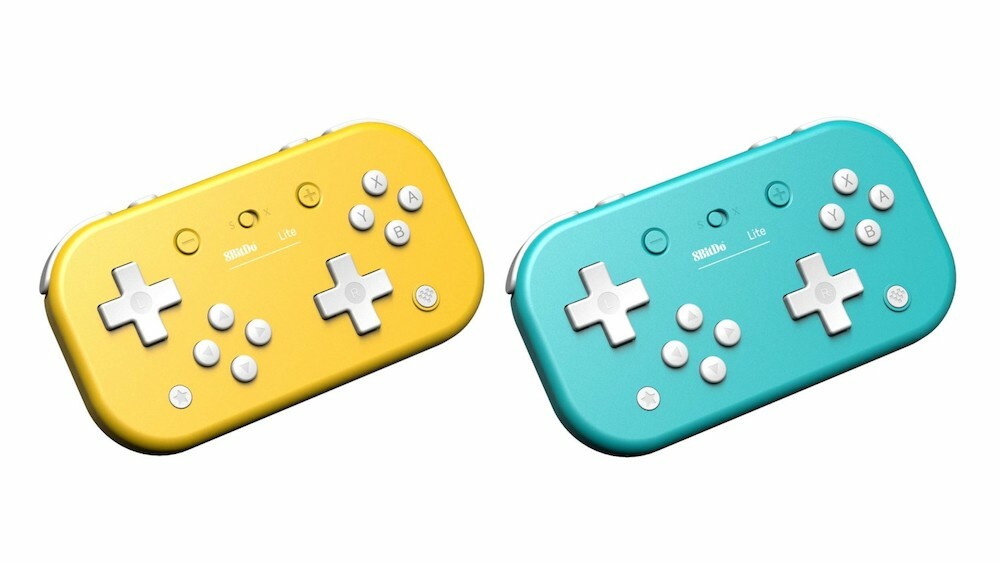 The small pad might remind you of the Wii U controller in terms of shape, but it’s designed with 2D titles in mind. The two thumbsticks are absent, instead replaced by asymmetric D-Pads that will give you the accuracy you crave in classic Super Mario Bros. games or more modern platforms like Celeste. The rear buttons and bumpers are also no longer atop one another, with ZL and ZR being pushed to the side to accommodate the thinner, smaller chassis.

This controller isn’t just designed for the Switch though. 8Bitdo says that you’ll be able to easily pair it with Windows, too, letting you play games off Steam, the Epic Games Store, and more. There’s also native support for Raspberry Pi, which might make it a great choice for any retro emulated titles you might have ready and waiting.