Hot on the heels of the trailer showing off what Bowser’s Fury will be in the Switch version of Super Mario 3D World, Nintendo has released information on a brand new Switch bundle coming in Red & Blue Mario colours.

It’s coming on February 12th, and is yet another part of the 35 years of Mario celebrations. It looks like all the accessories and controllers will match the colour scheme. Get a look at more images below. You should be able to pre-order it soon on the official Nintendo UK Store. 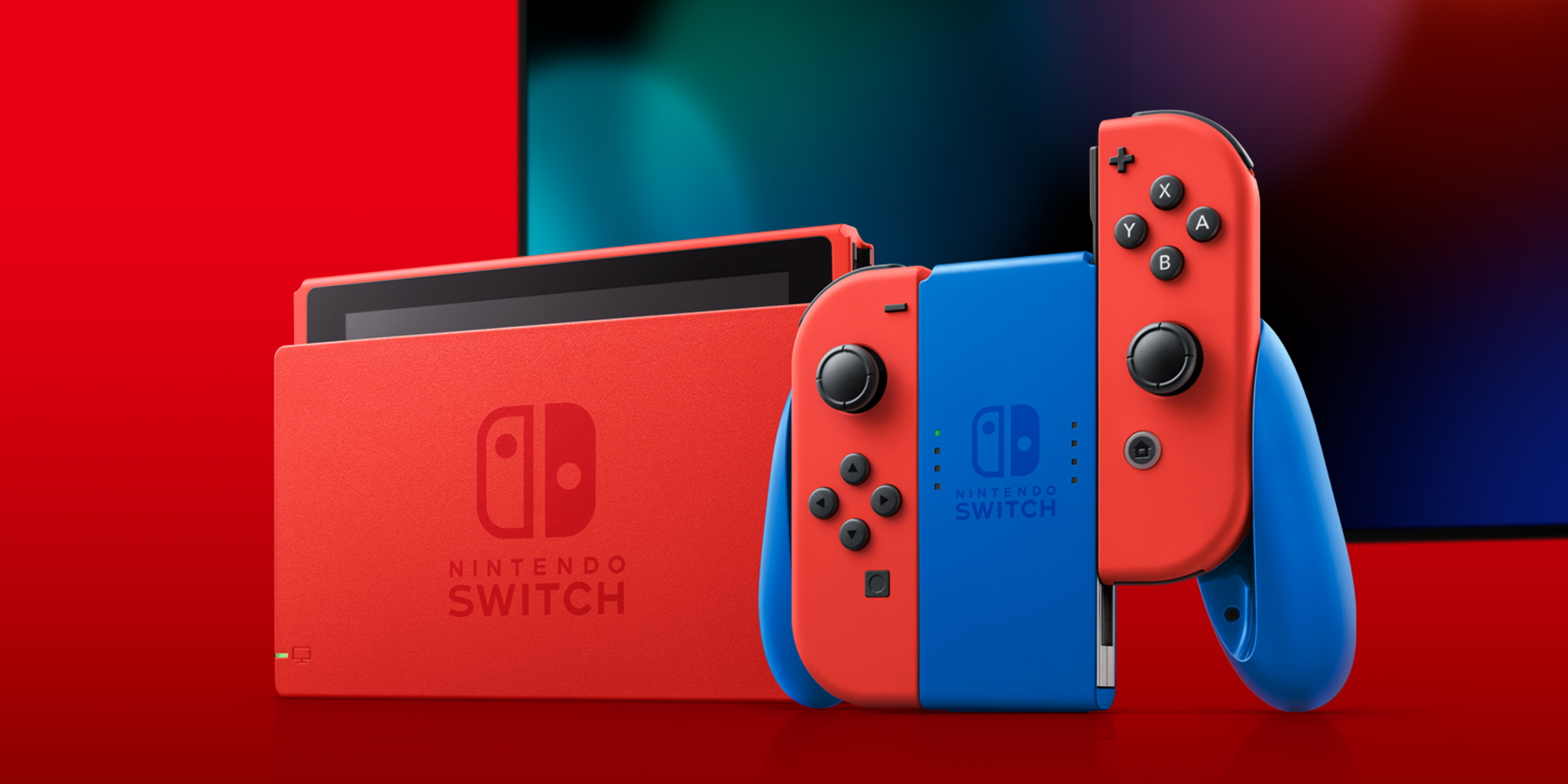 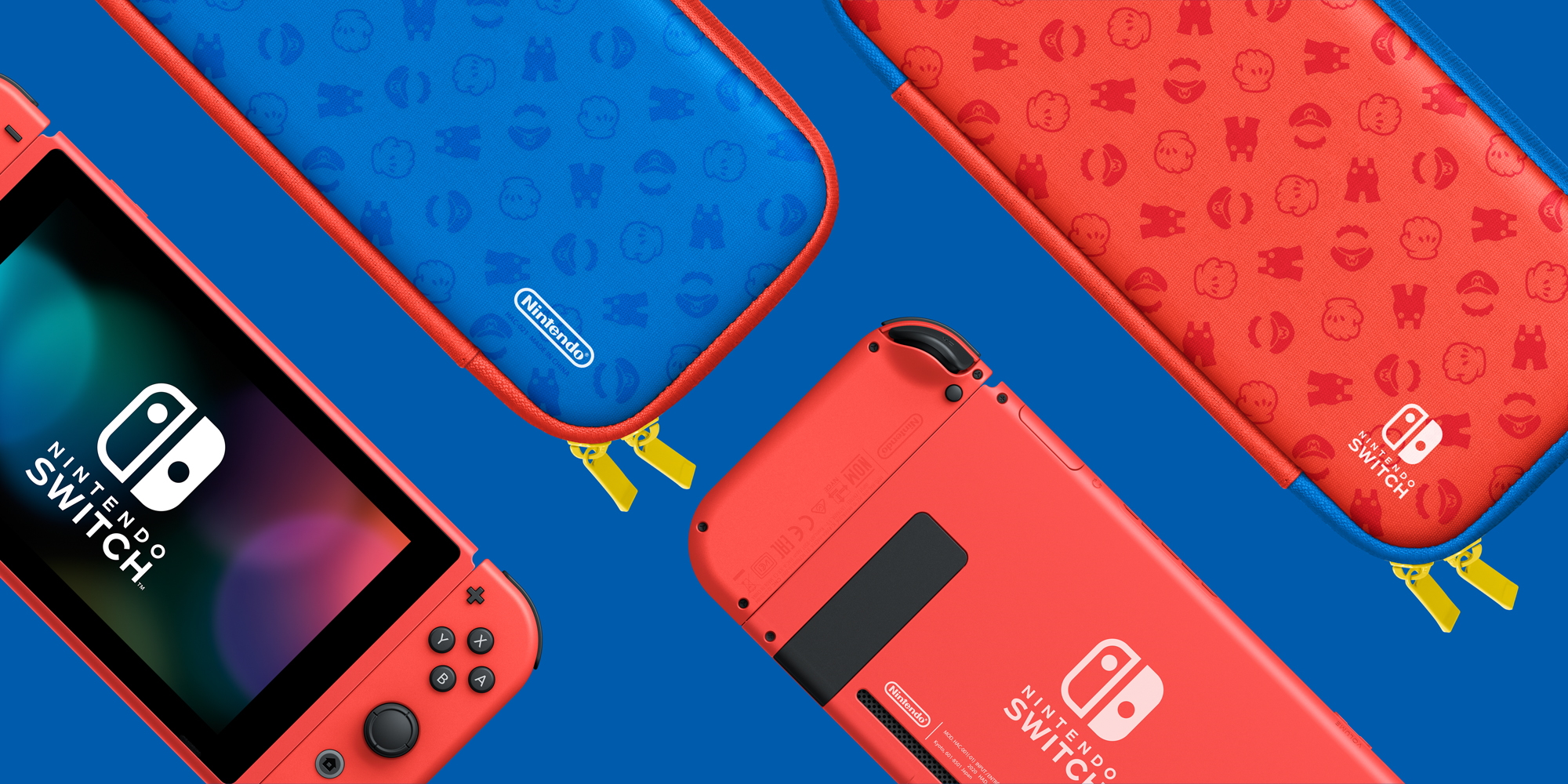 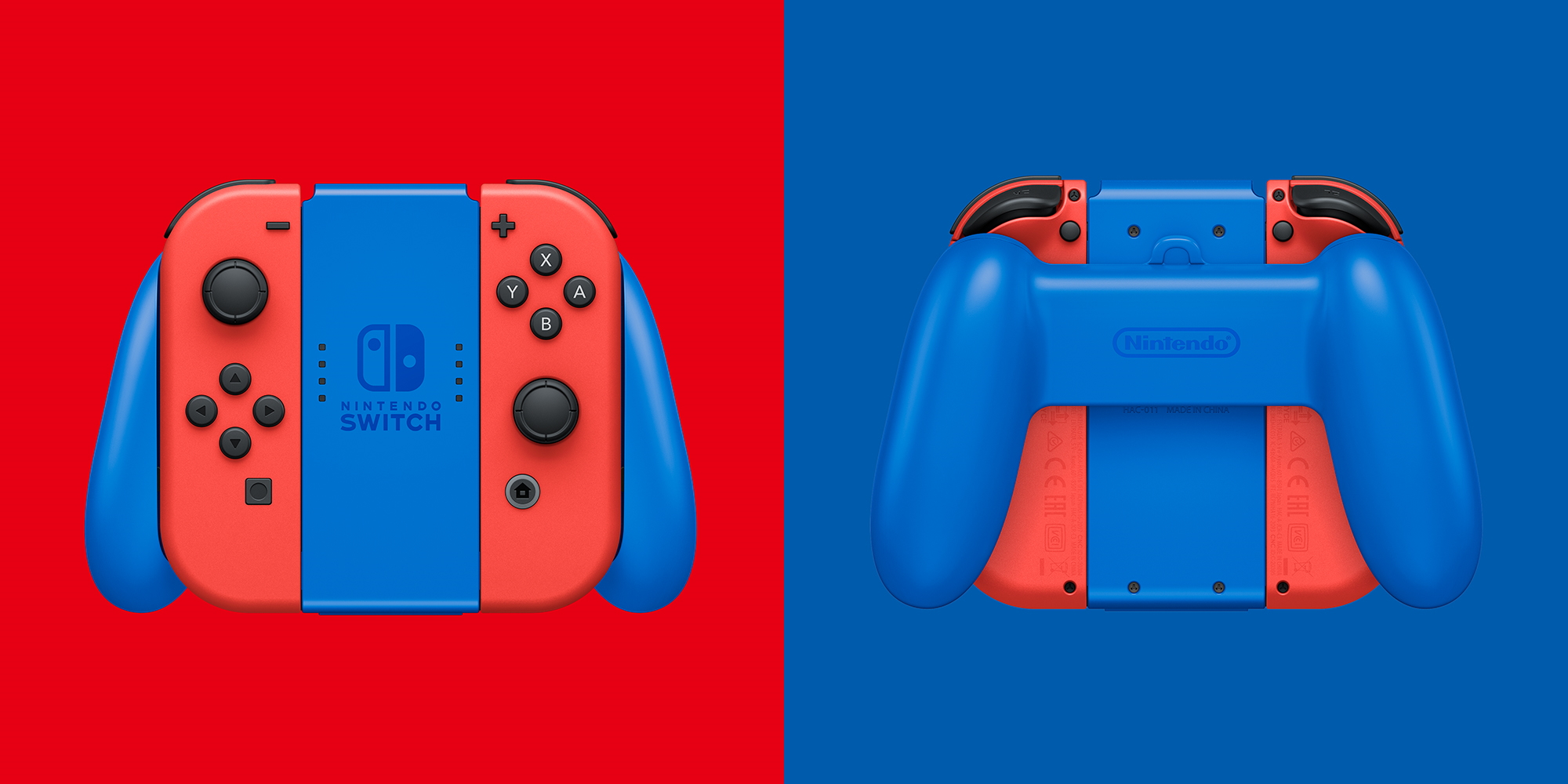