Xbox has announced a fresh batch of games coming to Xbox Game Pass across April 2021.  We’ve compiled a list of all the games to look out for this month.

Grand Theft Auto V (Cloud and Console) – April 8, 2021
Coming back to Xbox Game Pass and also on xCloud meaning you can play on your smart devices as well.

When a young street hustler, a retired bank robber and a terrifying psychopath find themselves entangled with some of the most frightening and deranged elements of the criminal underworld, the U.S. government and the entertainment industry, they must pull off a series of dangerous heists to survive in a ruthless city in which they can trust nobody, least of all each other.

Zombie Army 4: Dead War (Cloud, Console, and PC) ID@Xbox – April 8, 2021
Hitler’s zombie hordes are back for more in this spine-chilling shooter from the makers of Sniper Elite 4. Abominable occult enemies, epic weapons and a harrowing campaign for 1-4 players await in 1940s Europe, as you fight to save humankind from undead Armageddon. 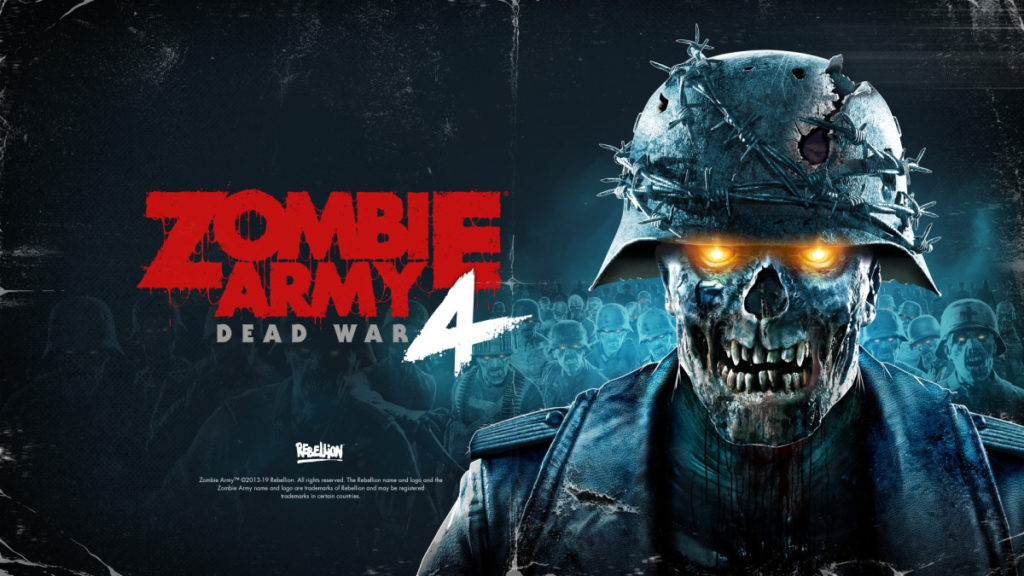 NHL 21 (Console) EA Play – April 12, 2021
Carve your path to superstardom in an expanded Be A Pro mode and go down as one of the league’s greatest. On the ice, change up your attack with all new moves, dekes, dangles, and evasive maneuvers, inspired by the league’s most groundbreaking innovators.

Rain on Your Parade (Cloud, Console, and PC) ID@Xbox – April 15, 2021
Travel the world as a cute cardboard cloud and ruin everybody’s day. Unlock new methods of mischief in over 50 levels, each with unique setting and objectives. 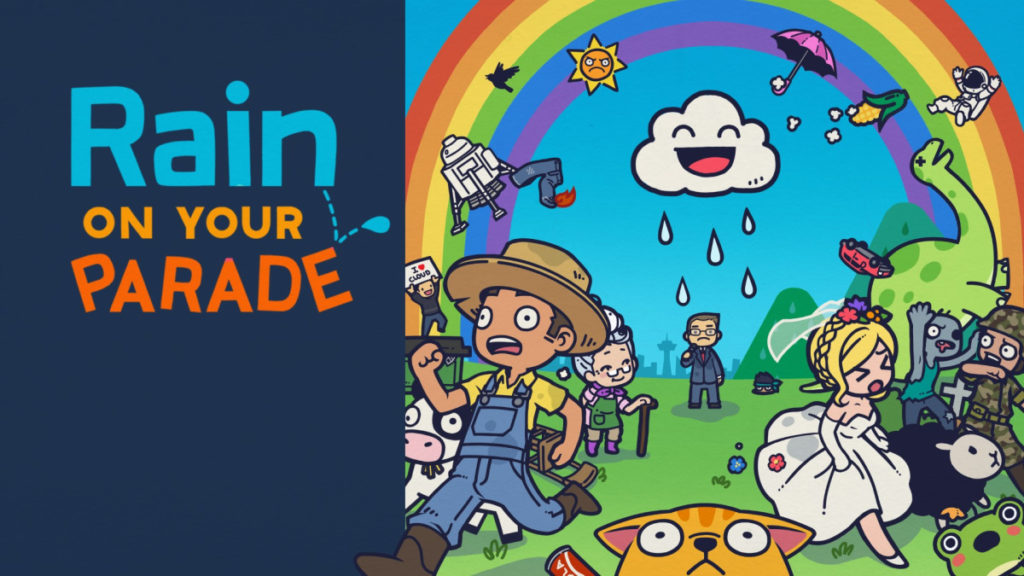 Pathway (PC) ID@Xbox – April 15, 2021
Assemble a bold team of adventurers and journey through the desert-wilderness. In 1936, Nazi influence has spread, along with rumors of secret excavations, mysterious artefacts, and gruesome occult rituals… Outwit foes in strategic squad combat and locate ancient treasures before they fall into the wrong hands!

MLB The Show 21 (Cloud and Console) – April 20, 2021
MLB The Show 21 is coming to Xbox Game Pass on day one on Cloud (Beta), Xbox One, and Xbox Series X|S. Experience faster, deeper, and more intense moment-to-moment action on the field in 4K 60FPS on Xbox Series X|S consoles. Lead your ballplayer to Road to the Show and Diamond Dynasty glory as a two-way star and face your friends on PlayStation 4 or PlayStation 5 with cross-platform play.

You can find all these games available on Xbox Game Pass across April 2021.