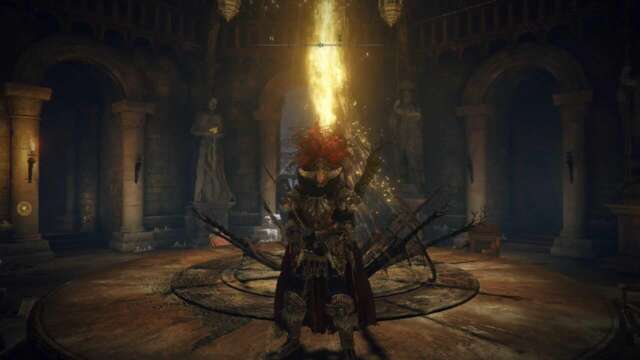 Most Elden Ring players have likely seen the famous red-haired helmet of General Starscourge Radahn by now. Radahn is a demigod located in the region of Caelid but isn’t a mandatory fight for players to proceed in Elden Ring. If players choose to take on Radahn and defeat him, then they can return to the Roundtable Hold, talk to Finger Reader Enia, and buy Radahn’s full armor set. For balanced melee builds, it’s difficult to find a stronger armor set. Radahn’s set offers terrific protection and poise, along with not being overly heavy. 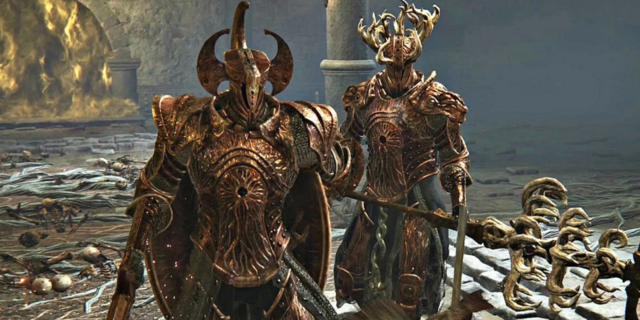 Are you tired of being defeated time and time again by Crucible Knights? Well, during the later portion of Elden Ring, players have the opportunity to wear the armor set of the enemy that keeps killing them. The Crucible Axe Set is a terrific, yet heavy, armor set that players can use after beating two Crucible Knights in the Azuria Hero’s Cave outside of Leyndell. Compared to Radahn’s set, the Crucible Axe set is heavier but offers better overall protection. This includes having some defenses against magical attacks, which can save players’ lives during some portions of the game.

This is arguably the top melee armor set in Elden Ring. The Veteran’s set has top-notch poise, capping at 70 with the full set equipped, and physical defense. If players are truly going for an all-melee build but still want to remain somewhat light, this is the armor set to choose. Unfortunately, it’s not unlockable until players defeat Commander Niall at Fort Sol in the Mountaintops of the Giants and then talk to Finger Reader Enia. This is one of the last locations players will visit in Elden Ring but the Veteran’s set is worth the wait.

Queen of the Full Moon Set 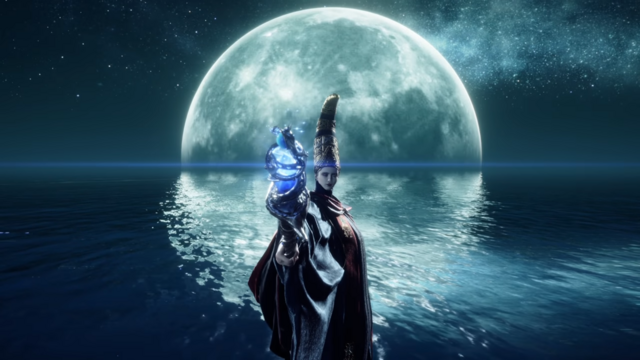 If Elden Ring players decided to work their way through the Academy of Raya Lucaria and took on Rennala, then they’ll immediately recognize this armor set. It’s the one donned by Rennala and features some of the best magical defense and focus and vitality boosts in the game. This set also increases the player’s Intelligence stat by three points, assuming they’re wearing the cap. To acquire this armor set, defeat Rennala and then visit Finger Reader Enia at the Roundtable Hold. The entire set costs 31,000 Runes. 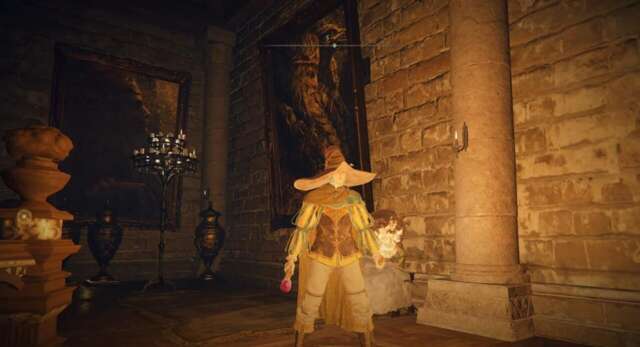 The Spellblade set isn’t as strong as the Queen of the Full Moon armor set but players can acquire it much easier and it offers a boost to Glintstone Ashes of War. However, this does come at the cost of not boosting sorcery damage or the Intelligence stat. The Spellblade armor is perfect for those who don’t want to fight Rennala or want to make great use of Glintstone Ashes of War, such as Glintstone Phalanx. This armor set is acquired through Sorcier Rogier and advancing Ranni’s questline. Players can start Ranni’s quest, return to Rogier at the Roundtable Hold, talk to him multiple times, and then find his armor set left behind for the taking. 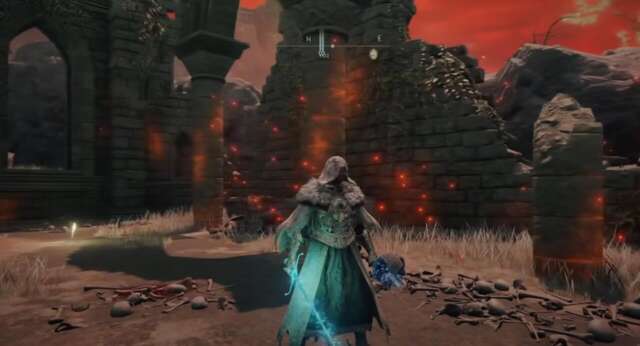 The Blackflame Monk set is more tailored towards magic characters who want the most possible protection while also keeping their Equip Load light. This armor set provides some of the best overall protection, in both the physical and magical stat. It also provides a decent boost to vitality and focus while only weighing 27 pounds altogether. Players can loot the Blackflame Monk set by entering the Divine Tower of Caelid and going to the basement and defeating Blackflame Monks. The armor set drops one piece at a time by defeating these enemies. 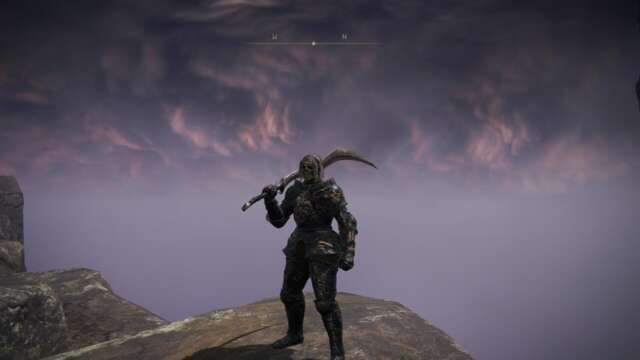 Royal Remains has become arguably the most popular armor set in Elden Ring thanks to its appearance and simplicity to acquire. It also features some terrific stats, offers great physical and magical protection, and doesn’t weigh that much. When worn all together, the armor set also slowly replenishes the player’s HP. The Royal Remains set can be acquired by visiting the Village of the Albinaurics and talking to Albus, who is disguised as a pot. Talking to Albus will give players the Haligtree Secret Medallion (Right) and trigger a fight with Ensha the next time players visit the Roundtable Hold. Defeating Ensha and reloading the Roundtable will net players the Royal Remains set if they look outside of Olfnir’s room. 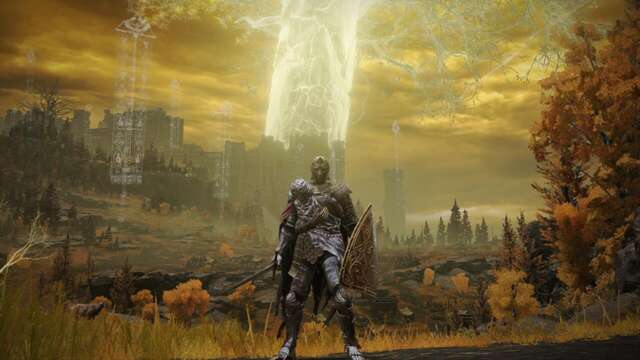 This armor set is unlocked before the Royal Remains set and offers even better protection, robustness, poise, and Vitality. However, it is also heavier and doesn’t have the HP replenish effect. The Twinned Armor set is the one worn by D, who players first encounter in Limgrave or at the Roundtable Hold. If players loot this set in the early game of Elden Ring, it will all but certainly be the best overall armor set that players have come across. To add it to the inventory, players can either kill D the first time they see him in Limgrave or advance Fia’s questline at the Roundtable Hold. Fia is the NPC who offers a hug on the bed. Once players have received two hugs, Fia will give them a dagger, which belongs to D. Return it to D and then reload the Roundtable Hold. Go into the room past Hewg, the blacksmith to find D dead and his armor set lying on top of him. 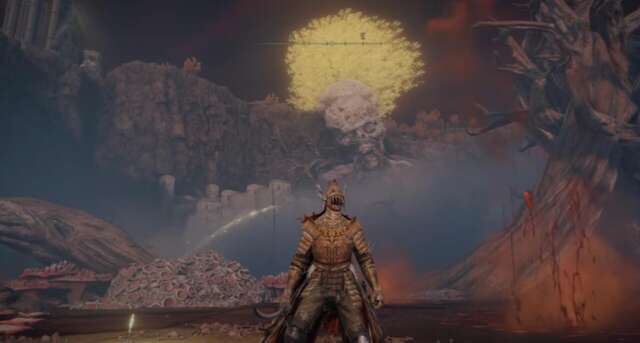 The Cleanrot Armor set is better than the Twinned Armor set in every stat except for Vitality. It’s also heavier, which players need to take into account if they want to remain under Heavy Equip Load. This armor set can actually be found quicker than the Twinned Armor but requires much more work. Players need to defeat Cleanrot Knight enemies in Caelid. Defeating these enemies will drop the armor pieces one by one. Of course, in the early game, Caelid enemies are among the toughest in Elden Ring, so this will be no picnic. To find Cleanrot Knights, players can look in Aeonia Swamp or inside the War-Dead Catacombs. However, the War-Dead Catacombs only become available after beating Radahn. 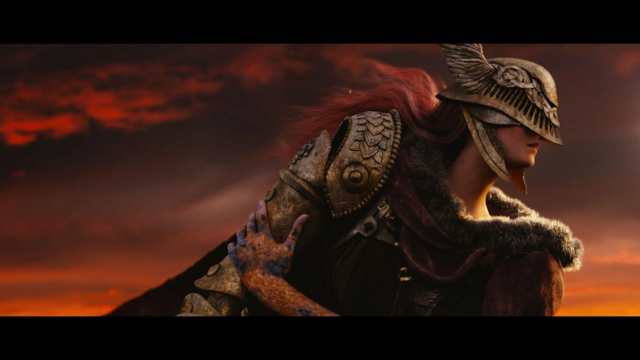 Malenia, Blade of Miquella is one of the toughest demigods in Elden Ring. Defeating her at the Haligtree is sure to induce mass amounts of rage for most players but the end result is worthwhile. After players defeat Malenia, they can purchase her armor set from Finger Reader Enia at the Roundtable Hold. The armor set only weighs 20 pounds but offers decent magical and physical protection, immunity, robustness, and vitality. Malenia’s armor is also one of the best-looking in all of Elden Ring. 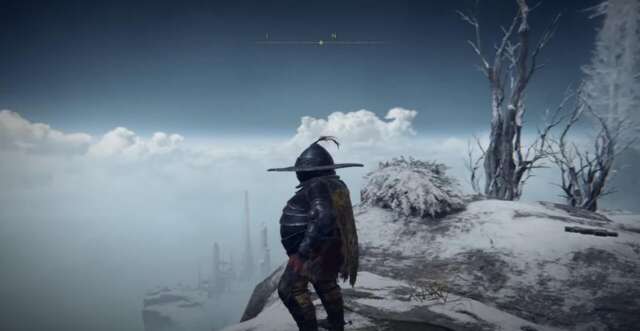 Perhaps the most famous of the heavy armor sets is Lionel’s. Players will encounter Lionel during the mid-game of Elden Ring but can’t loot his armor set until much later. This armor set provides some of the best physical protection in the game. It also has nearly 80 poise, over 230 robustness, and decent magical defenses as well. Of course, this all comes at the cost of weight; Lionel’s set weighs just over 50 pounds. To don the look of Lionel, players can venture into Leyndell, Royal Capital, and go to the Lower Capital Church Site of Grace. Inside this room, there will be a bed with Lionel’s armor set on it. 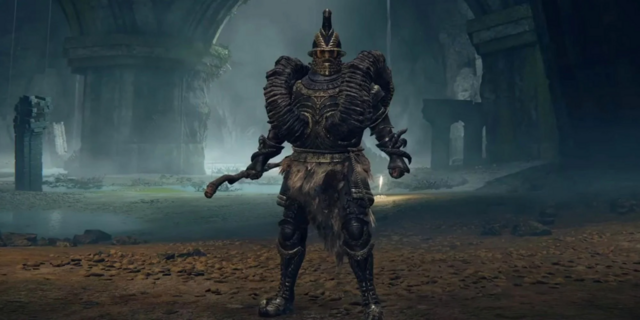 The final armor set on this list is the heaviest of them all. Coming in at a whopping 63 pounds, the Bull-Goat armor set is for those truly wanting to tank hits from any boss in Elden Ring. While it’s almost impossible to not be at Heavy Equip Load while using this set, players gain the advantage of having best-in-class physical defense and poise. The other stats aren’t as high as Lionel’s set, though, which is why the Bull-Goat set isn’t as popular. To acquire this set, players need to defeat Great Horned Tragoth after saving Patches’ life. Once you save Patches, advance his questline until he’s at Volcano Manor. During this time, players will have completed an assassination contract for Lady Tanith. After talking to Patches at the manor, he will send you to kill Tragoth. If players succeed, they will loot the Bull-Goat set.