Rockstar Games has released details of this week’s Red Dead Online Collector Bonuses.  Players are set to score a variety of bonuses in their search for treasure across the frontier, while teamwork will pay Double Rewards in the latest Featured Series. 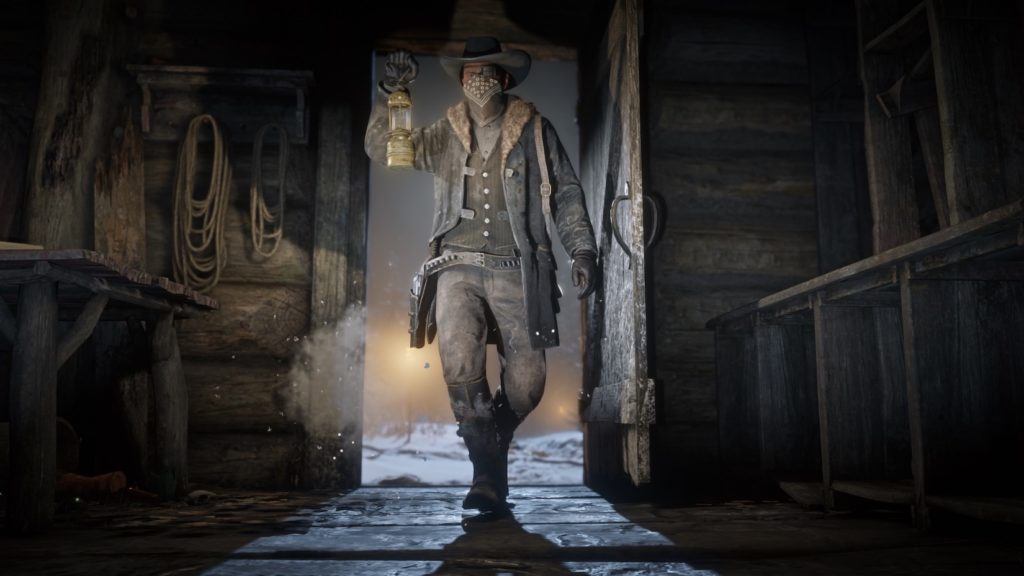 The next update for Red Dead Online also arrives this summer, featuring the ability to rob homesteads and new avenues for personal enrichment, without the need for upfront expenditure.  Plus an all-new membership rewards club.

The post Collector bonuses in Red Dead Online, plus details on next update. appeared first on GodisaGeek.com.