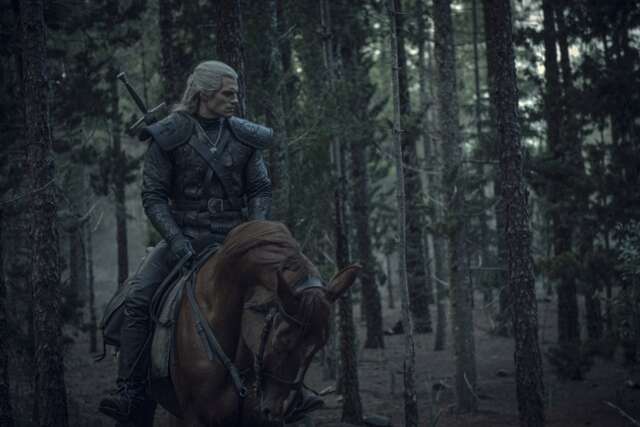 While Geralt of Rivia is a father figure, a friend, a lover, he’s a professional monster hunter before anything else. The Witcher Season 2 puts less emphasis on the occupational side of that work, but doesn’t deprive us of Geralt’s expertise in handling monsters of all kinds–both dangerous and misunderstood. Here are the monsters our favorite Witcher faces off against this season. 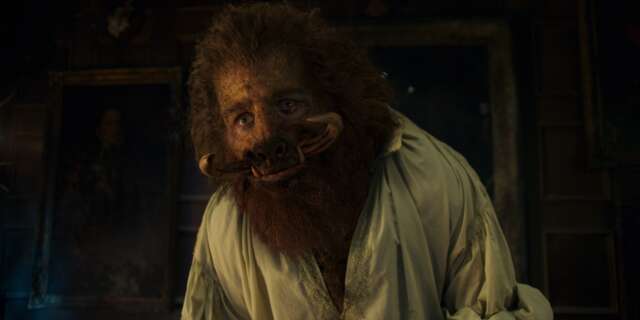 Geralt calls Nivellen an old friend in the show, though in the novels the two hadn’t met before their encounter at Nivellen’s isolated mansion. The boar-headed man’s curse matches that of the nobleman of Beauty and the Beast almost beat for beat, and stands out as a great marriage of traditional makeup, CGI, and acting to make a touching and complicated character that exemplifies the Witcher’s nuanced relationship with monsters. 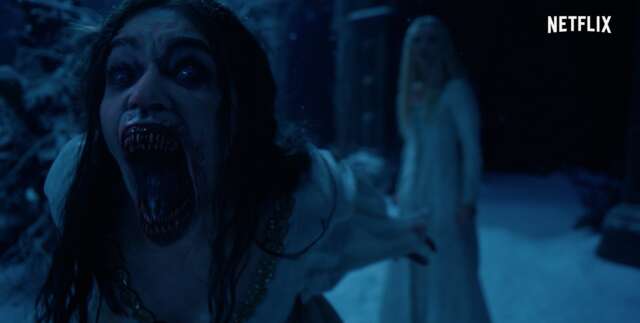 The Bruxa is a type of vampire that appears throughout the Witcher books, games, and Netflix series. While they maintain a human-like appearance, they can take a bat-like form for flight, and are unresponsive to most classic vampire defenses, such as garlic, holy symbols, and sunlight. They have a powerful scream and razor-sharp claws in addition to their fangs.

In the series, Nivellen (above) falls in love with Vereena, a powerful Bruxa who comes to live in his dilapidated mansion. Nivellen ignores the misery she causes nearby towns to enjoy his time with her. 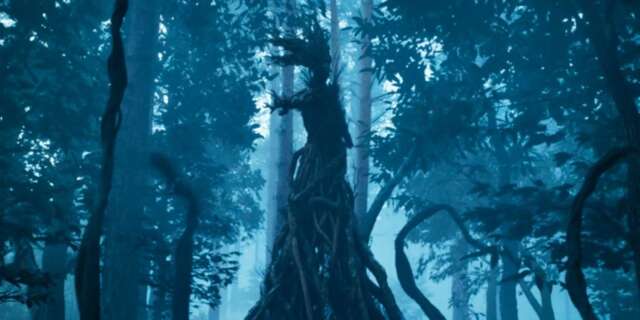 The Leshy (sometimes Leshen) is a forest spirit akin to a Spriggan; both protect forests from outsiders, though in the Witcher they’re a dangerous monster that hunts wandering travelers and forest creatures. They can appear as a being with a deer skull for a head, as in The Witcher 3: Wild Hunt, or as a creature entirely made of plant material, like in the Netflix series.

We see the Leshy appear twice throughout the Witcher Season 2. First, we see a twisted mutation in the form of the infected Witcher Eskel. Eskel transforms, growing wooden limbs and branches that he can control. After Geralt defeats him, he and Ciri encounter the Leshen that Eskel fought, as evidenced by its missing hand. 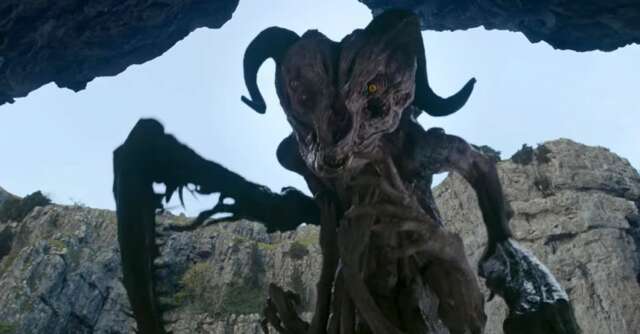 While the creature is unnamed in the show, it appeared along with this name in promotional materials. This one seems to come straight out of our nightmares. These creatures resemble giant centipedes with heads less like an insect and more like one of the monsters from the Doom games. Geralt encountered one in the short story anthology Sword of Destiny, and in The Witcher 3: Wild Hunt expansion Blood and Wine. They’re terrifyingly fast, and the one we encounter in the Netflix series is able to make quick work of the Leshy that proved so dangerous to both Eskel and Geralt. 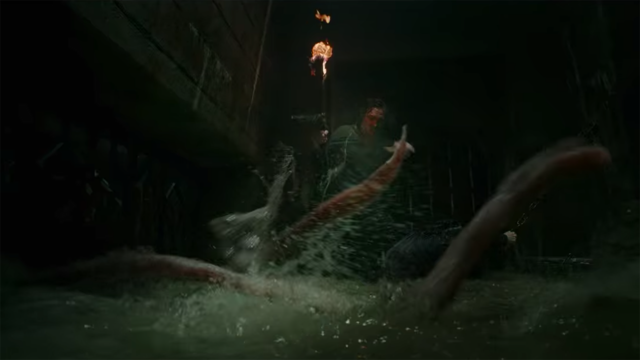 The Zeugel is a sewer-dwelling tentacle monster, an exception among other monsters that live in the wilderness and mostly use human settlements as feeding grounds. The Zeugl is at home in the sewers, thriving on sewage and junk. Yennefer and Cahir encounter one in The Witcher Season 2, and Geralt encounters one in the first Witcher game. 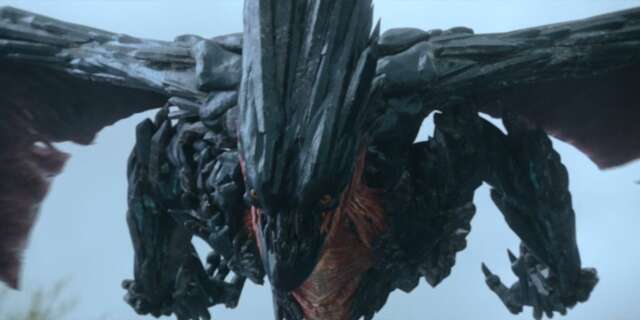 The Chernobog is a new creature for the Netflix series–you won’t find one in the novels or games. The name is taken from a Slavic deity of the same name and is considered the god of bad fates. Chernobog appears frequently in American pop culture–not just The Witcher, but also in Neil Gaiman’s American Gods, the deity MOBA game Smite, and tons of Disney-related productions under slight variations of his name, which include Cherabog and Czernobog. However, Chernobog’s actual historical significance is debated by scholars. In the Netflix series, this being doesn’t appear to be a god anything like that, appearing as something more like an obsidian-clad dragon. 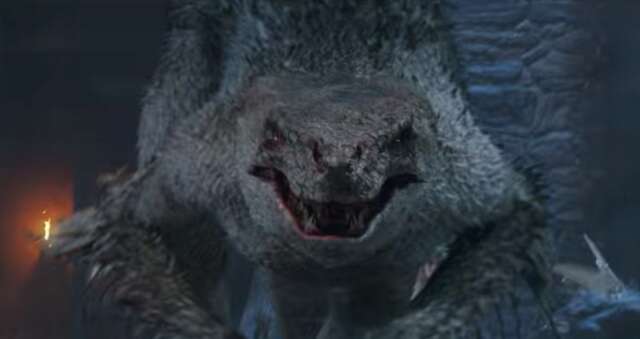 Basilisks appear in the final big showdown for Season 2, summoned by Voleth Meir when she’s using Ciri’s body. A mix between dragons and birds, they’re huge, fast, and hungry. Unlike many other appearances both in other Witcher media and elsewhere in mythology and pop culture, these basilisks don’t seem to have the ability to turn people to stone, though they do eat faces with aplomb. Despite their frequency in mythology, the Witchers treat these as an unusually bad occurrence, suggesting that they should be extinct or are new to the world.