Not only are lightsabers back in the Fortnite item pool, but they’re coming back alongside a group of Star Wars-themed quests for Loopers to get some incredible amounts of XP (30,000 XP each!) as well as an Empire banner to use on your profile. Since it’s been a while since the last time anything like this was available, Star Wars fans who play Fortnite should hop on these quests while they’re available, as they’ll disappear after May 17. 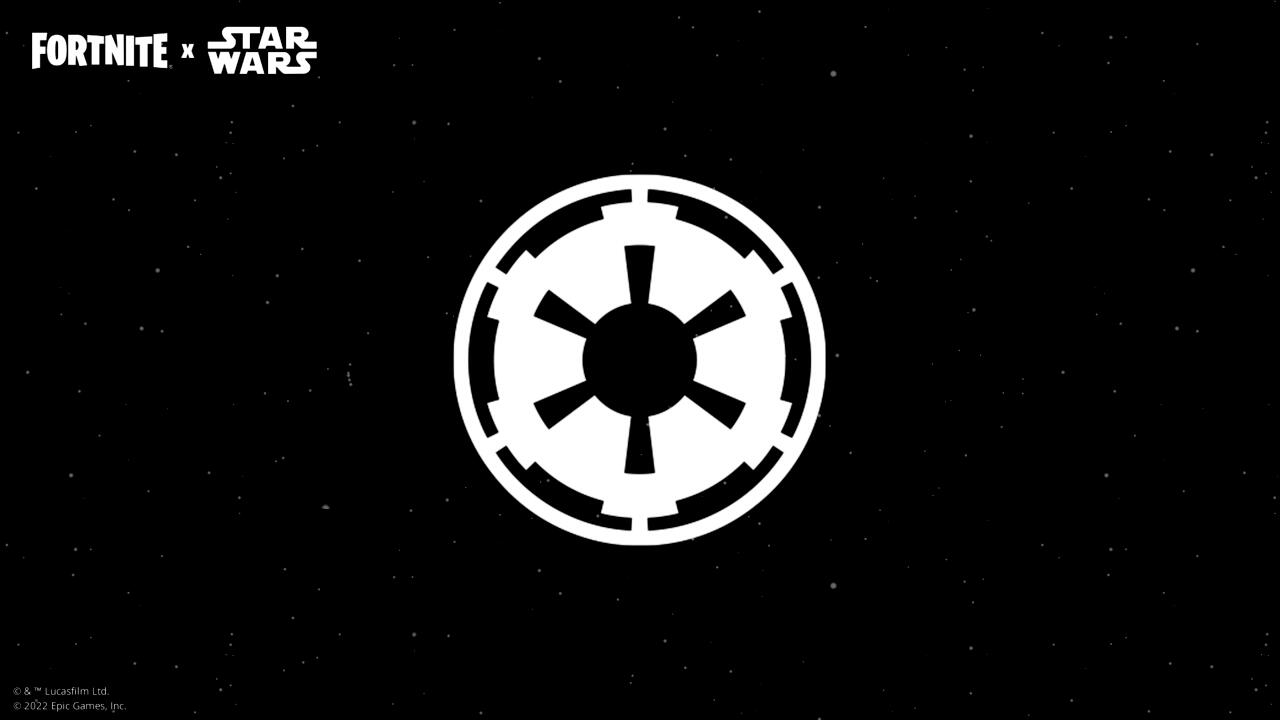 You can collect a bounty and buy an E-11 Blaster Rifle using gold bars from Stormtroopers at any of the three Stormtrooper Checkpoints. You can also find the E-11 on the ground and in chests, but this is a great way to knock out several quests at once, especially if you’re able to land at a checkpoint at the start of the game. Surviving five storm phases should be simple, especially with the lightsaber’s ability to block incoming shots (which, don’t forget, is another quest as well), but don’t stress too much–your progress will save between games, so if you don’t make it in a single match, just find another lightsaber and try sticking it out as long as possible. As far as the vehicle challenge goes, we would recommend hitting Chonker’s Speedway, getting in one of the off-road Whiplashes available at the track, and driving to the checkpoint southeast of The Joneses for a quick, easy ride (and 30,000 XP).