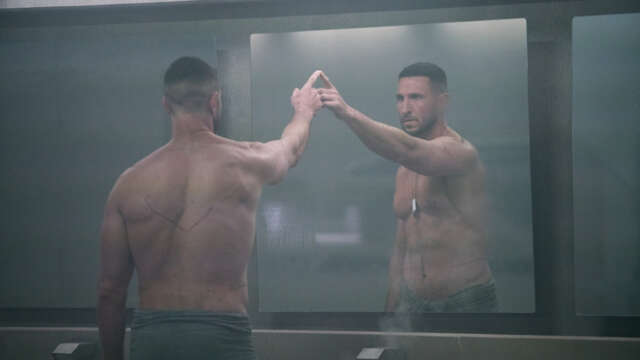 The eighth episode of Halo Season 1, “Allegiance,” has arrived, and it’s a doozy. As the penultimate episode of the season, it sets some pretty major things in motion leading into next week’s finale. Just when it seemed like things might be getting on track for Master Chief to stand on his own against Halsey, everything has been thrown into a blender.

Warning: The following contains major spoilers for Halo Season 1, Episode 8–“Allegiance.” If you’ve yet to watch the episode, you should stop reading now.

First, we should talk about the most important part of this episode, and it’s that Master Chief and Makee hook up, which is honestly a pretty shocking moment. Not an Easter egg at all, but definitely one of those head-scratching events that feels wildly out of character, but makes you want to care about both of these characters on a deeper level.

But you’re here for the Easter eggs and references. Well, thankfully, there were plenty. Whether it was vague nods to Fall of Reach, planets getting glassed by the Covenant, or a big change from the game’s lore about Halsey’s connection to Halo.

Take a look below at the eight things we found in this episode while you prepare for the Season 1 finale of Halo. 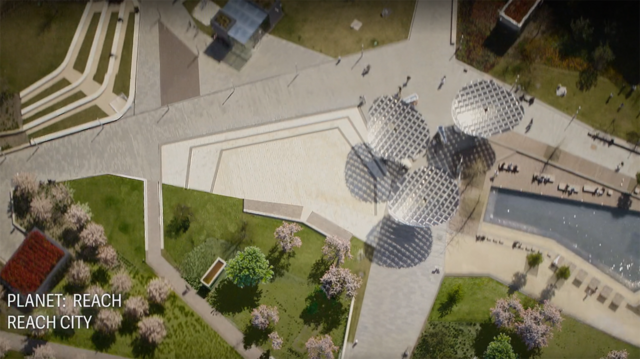 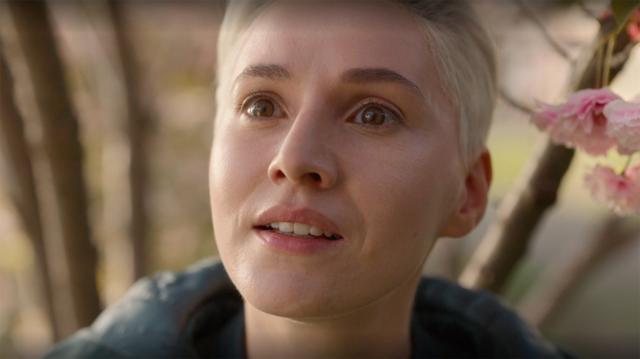 At roughly 8:10 into the episode, Makee mentions the Covenant prophecy about the Halo ring. In the games, it’s referred to as The Great Journey. The Covenant believes that activating the ring will lead them to a higher level of being, rather than extinguishing all life. 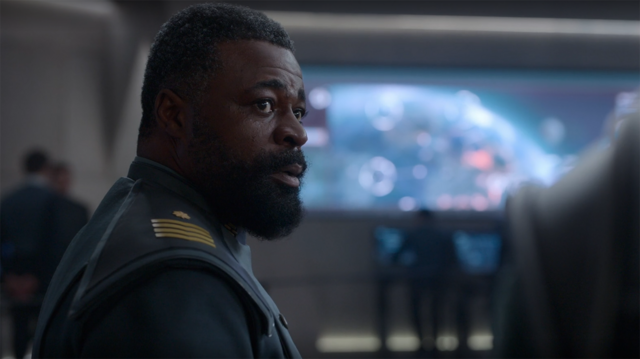 Around 12 minutes into the episode, we get a shout out to the Cole Protocol, which has been previously mentioned on the show. Keyes will not allow his people to look for survivors on Criterion as it might expose their whereabouts to the Covenant, which cannot be allowed. 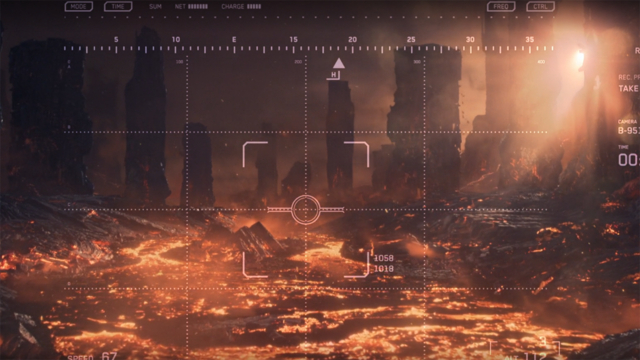 Here, Chief outright uses the term glassed, which we mentioned earlier. Criterion was glassed, meaning the planet’s surface was blasted with plasma weapons, turning it to glass.

5. Halsey and the Halo 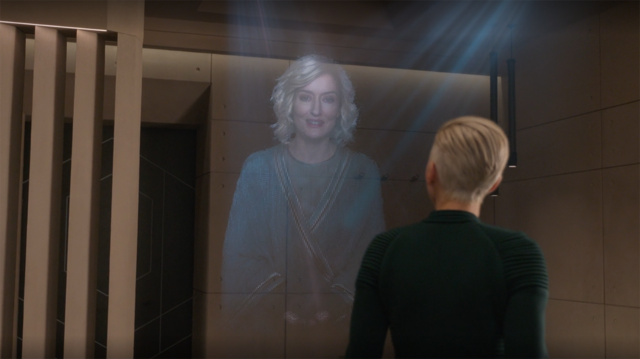 At around 30 minutes into the episode, Halsey speaks extensively to Makee about Halo and making sure they harness its power, away from both the Covenant and the UNSC. This is a bit odd, given that in the games the doctor doesn’t really have a connection to the Halo ring. In the first three games, she’s mostly connected to the series as the basis of Cortana and her work on the Spartan program. 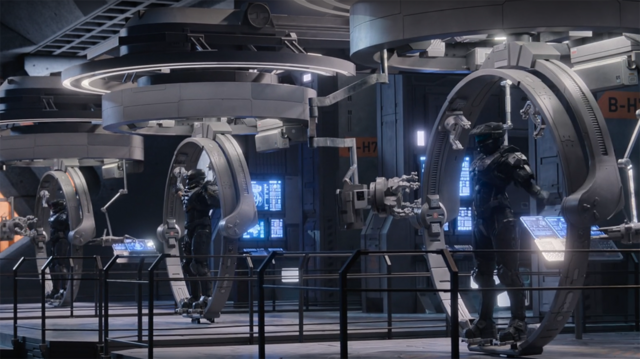 That machine the Spartans get into be suited up in their armor isn’t seen often in the games, but has been used to put them in their Mjolnir armor. 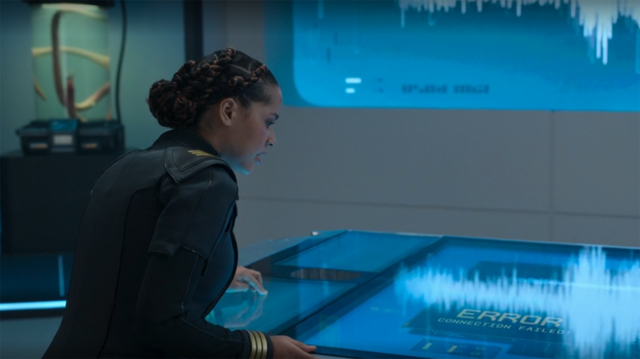 At 37:40, you can clearly see worms from Covenant hunters being kept in a glass jar. We actually saw the worms earlier in the season. 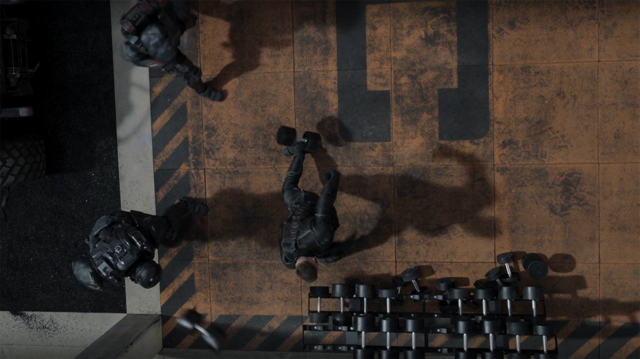 This scene is very similar to one that unfolded in the Fall of Reach book and animated film. However, in that version of the fight, John is a teenager facing off against ODST troops, rather than Spartan. He’s the victor.