The seventh episode of Halo, “Inheritance,” is out now on Paramount+ and offers a bit of a break for Master Chief, as Kwan Ha takes center stage. Since Chief left her with Soren, we’ve seen Kwan Ha attempt to find her people and, hopefully, save what’s left of her home on Madrigal.

Warning: The following contains major spoilers for Halo Season 1, Episode 6–“Solace.” If you’ve yet to watch the episode, you should stop reading now.

This week, the episode focuses on her journey as she comes up against Vinsher Grath the politician who stood against the Insurrectionist movement of Kwan’s people. And without Chief there, it’s up to Kwan and Foren to handle the problem.

Interestingly, this episode was the lightest yet, in terms of Easter eggs. For the first time, it didn’t feel as though it was stuffed with nods to the game universe. That said, there were still some things for you to keep a lookout for, including the first use of a fan-favorite Halo weapon. 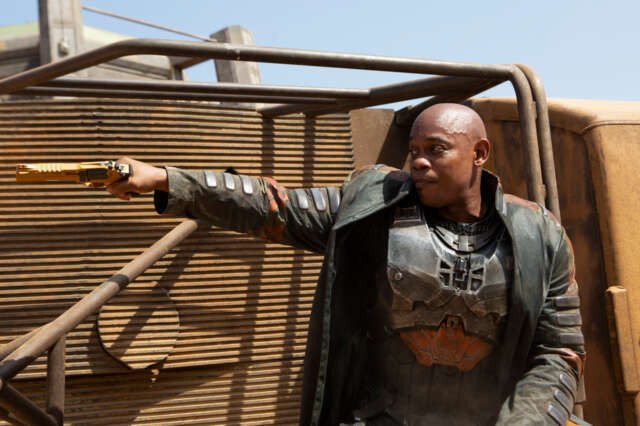 Early in the episode, around 7:40, Soren is bragging about his battle prowess and claims he took down two UNSC Broadswords with a single shot. The Broadsword is a strike vehicle used by the UNSC. In the climax of Halo 4, you actually pilot one. 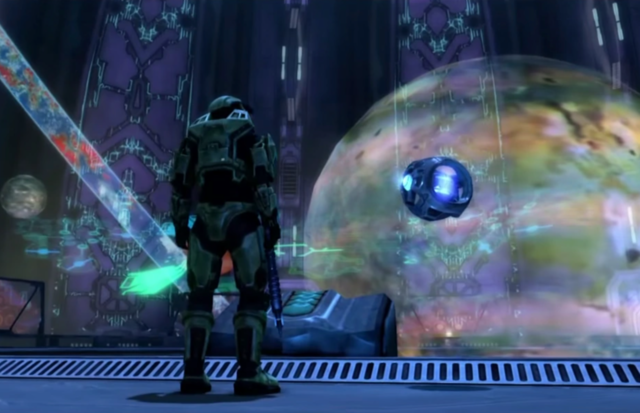 At 22:30, a small orb droid is seen and we’re relatively sure that it’s 343 Guilty Spark, which appeared in the original trilogy of Halo games. Interestingly, canonically the brain of an ancient human is housed inside of that orb. 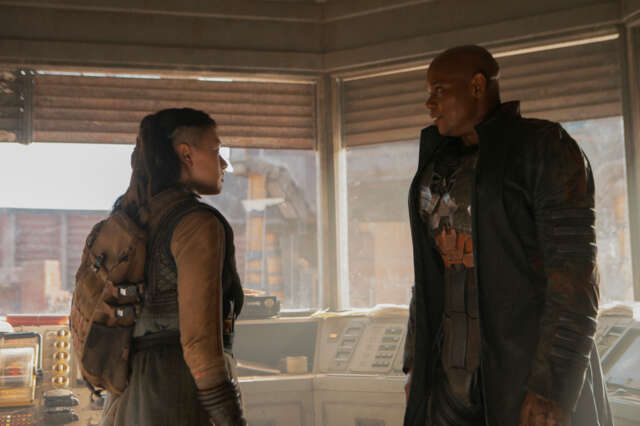 About 28 minutes into the episode, we get a gruesome look at just how extensive the scarring on Soren is. Canonically, Soren was horribly disfigured by the augmentations in the Spartan program.

4. Bring on the stickies! 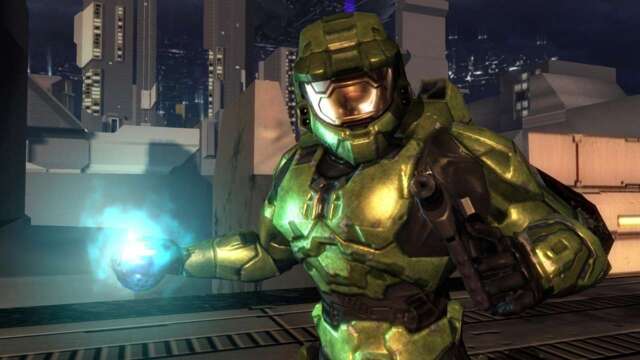 At 43:35, we finally get a glimpse of a Covenant plasma grenade–and what’s more we get to see Kwan Ha use it. She sticks it to somebody and sets it to detonate and we can’t believe it took seven episodes for this to happen.