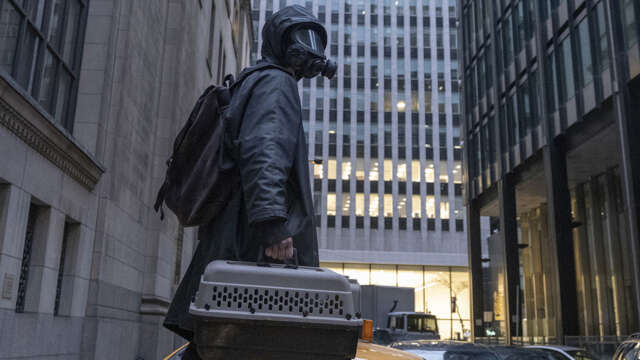 Y: The Last Man has finally launched on FX, and it’s good. The TV series follows a man and his monkey sidekick, as they are the two last surviving males on the planet–after a virus kills everyone with a Y chromosome. The show is based on a Vertigo Comics series of the same name by writer Brian K. Vaughan and artist Pia Guerra from 2002.

Obviously, if you love the FX series, you may want to check out the comic book series it’s based on. However, if you don’t want the comic series to spoil the show for you–or if you already know and love the Y comics–there are plenty of other comics that are worth your time if you love Y: The Last Man.

From stories about a clone of Jesus to the children of supervillains fighting their parents, there are plenty of comics from various companies that you’ll want to check out. Below, you’ll find some of our best recommendations if you’re looking for a good read. 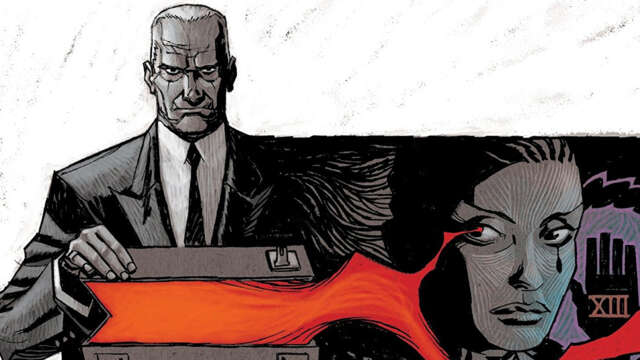 By Brian Azzarello and Eduardo Risso

Running for 100 issues and kicking off in 1999, the beloved Vertigo Comics series revolves around the theme of revenge. Agent Graves finds someone who has been wronged, and gives them 100 untraceable bullets and a gun. The world slowly grows from there, as the primary focus is episodic stories about people deciding whether or not to exact revenge. 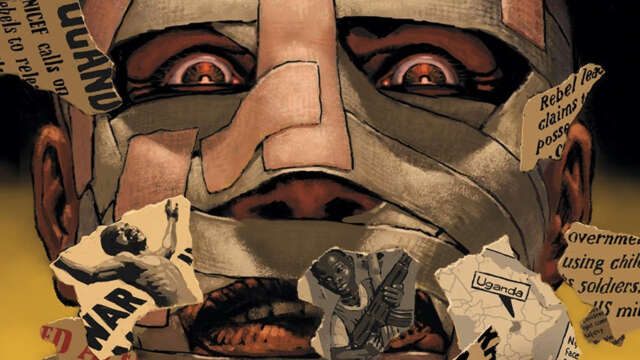 By Joshua Dysart and Alberto Ponticelli

One of DC Comics’ classic characters, Dysart and Ponticelli updated the Unknown Soldier property to reflect modern issues. The comic follows a pacifist doctor in Uganda in 2002, who finds himself in the fight against Lord’s Resistance Army leader Joseph Kony (Yes, that Kony). The Unknown Soldier takes to ending the abuse and captivity of child soldiers across the country, and while it was prematurely ended, it’s still an incredible story. 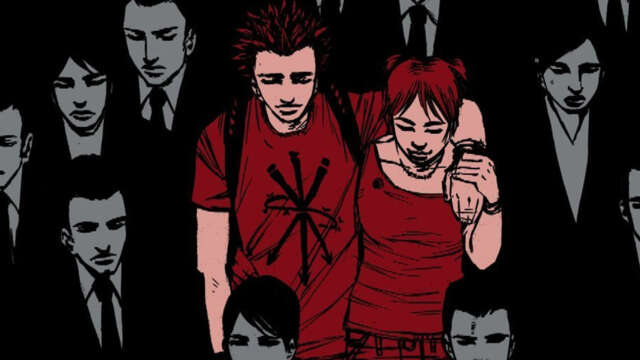 By Brian Wood and Becky Cloonan

While not as grounded as the other stories on this list, Demo is a two-volume series of one-off stories about people with supernatural powers. The stories primarily focused on the people themselves and the relationships around them. It was a very human series, which just happened to have superpowers in it. 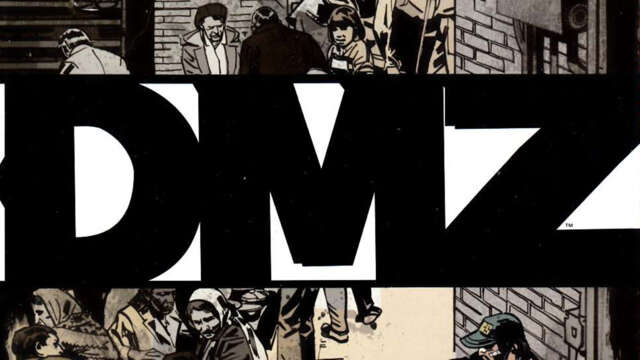 By Brian Wood and Riccardo Burchielli

Soon to become an HBO Max series from Ava DuVernay, the series takes place after a Second American Civil War between the United States of America and the Free States of America, and Manhattan has become a demilitarized zone. Set in the city, which has largely been evacuated, DMZ has an Escape from New York vibe in many respects, and follows journalist Matty Roth who arrives in the city five years after the start of the war. 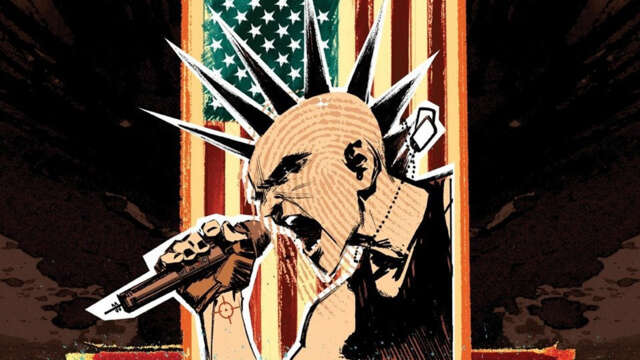 This six-issue limited series revolved around a company that resurrected Jesus Christ by cloning DNA from the shroud of Turin in what was called the J2 Project. As the “Son of God” is cloned, his life becomes televised around the globe, which leads to J2 (not the son of Juggernaut) becoming rebellious and punk rock. It’s a fun and interesting take on cloning and its repercussions. Plus, Murphy does some spectacular art in this miniseries. 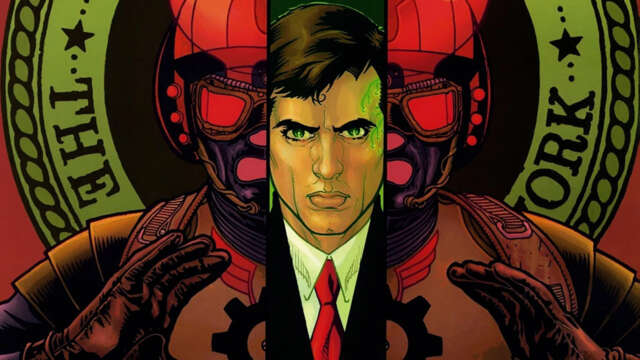 In the wake of 9/11, Vaughan and Harris delivered Ex Machina. The series is about the world’s only superhero, Mitchell Hundred. On September 11, 2001, Hundred stopped United Flight 175 from crashing into the World Trade Center’s south tower. Because of this, he eventually becomes mayor of New York City. The series follows Hundred’s time in office, while flashing back to his time as the hero The Great Machine. 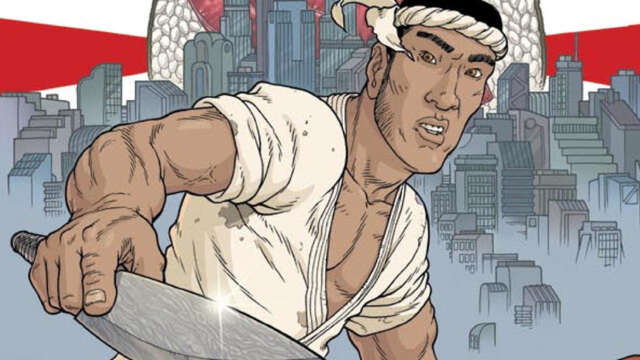 If you’re a fan of the late Anthony Bourdain as a TV host or a writer, you’ll want to check this one out. Rose and Bourdain write the story about a bizarre world where chefs have essentially become crime bosses and people literally kill each other to eat at LA restaurants. A newcomer invades the scene and there’s a war between the chefs. The story itself is fine, but what’s brilliant about this book is the way Bourdain describes food and the way it’s prepared, along with Foss’s beautiful artwork. 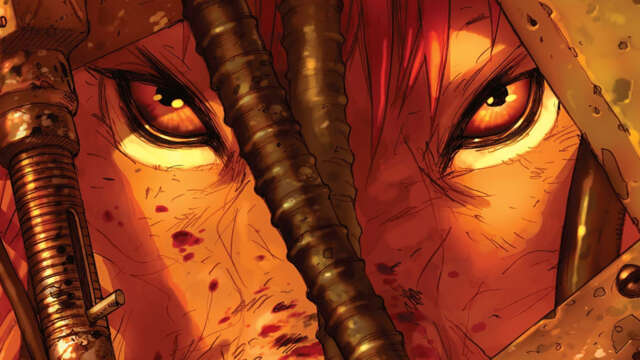 Vaughan’s Pride of Baghdad is one of the most beautiful and emotional stories to come out of Vertigo during the company’s run. The original graphic novel (OGN) follows a group of lions that roamed the streets after escaping from the Baghdad Zoo after an American bombing, and their struggles within the group and with others. That’s all we’ll say about this OGN, which we highly recommend you check out. This is actually based on a true story as well. 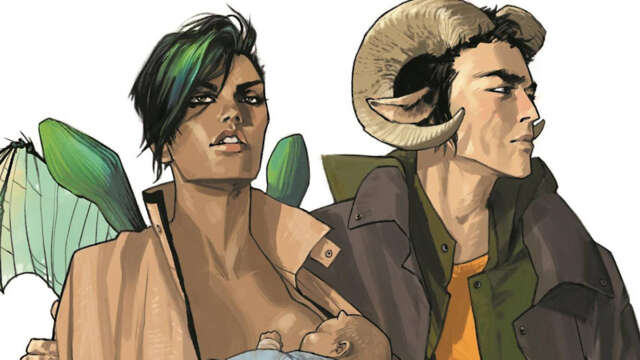 Most of the comics on this list are pretty grounded with a minor sci-fi bend to them. Saga, however, is about as out-there as sci-fi and fantasy can get. The story follows two people from different worlds–and different humanoid species–who are at war with each other. They fall in love with each other and have a child together. That’s about as basic as we can describe the plot without giving stuff that comes later away. Like the title of the book says, this is a Saga, but it’s one of Vaughan’s best works to date. It’s the opposite of Y: The Last Man, but it’s just as good. 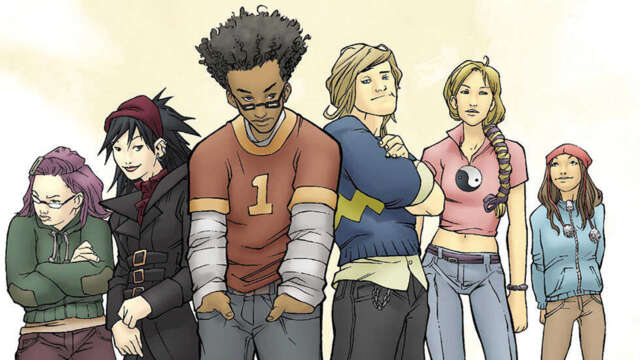 Over at Marvel, Vaughan has a really fun run on his story Runaway from the early 2000s. The book followed a group of kids who found out their parents were supervillains. Of course, they don’t want to follow in their parent’s evil ways, so they take on their parents and other evildoers. Vaughan’s run on this book is wildly entertaining and a great balance between a traditional super-power story and teenage drama.