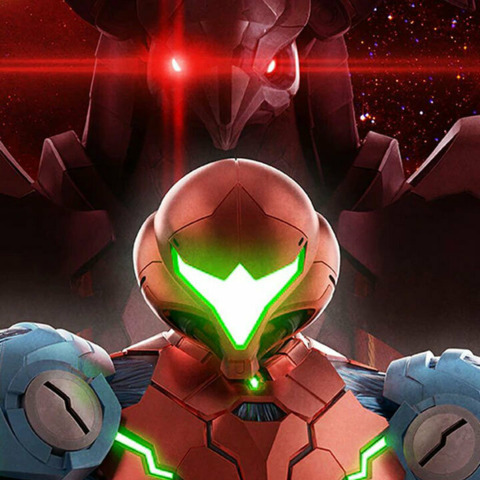 A September Nintendo Direct is announced for September 23, 2021. Beta codes for Battlefield 2042’s beta have been released early according to people with Amazon preorders. A new PS4 update can save the console from CMOS battery issues. And Xbox releases an update to allow the use of Xbox 360 avatars on current hardware.
Source: Game Spot Mashup