Though mostly known for its suite of PC peripherals, Razer has made a push in the console space in recent years with headsets and controllers, including the recently released Razer Wolverine V2 Chroma. Now, Razer is adding to its console lineup with a new budget-minded headset as well as charging stands for Xbox controllers. The Razer Kaira X, a new wired headset for Xbox and PlayStation, is available now for only $60. 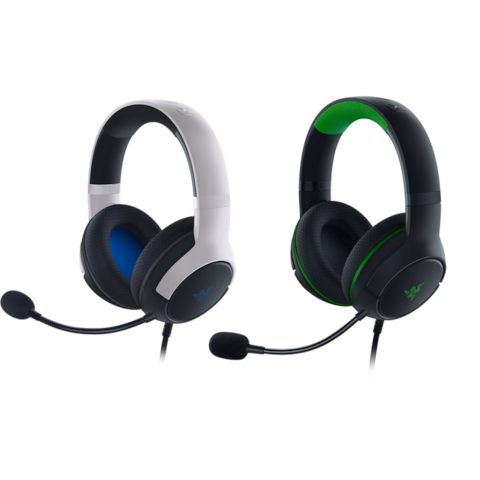 The Kaira X has Xbox- and PlayStation-specific models. The Xbox version is available in black and white as well as Electric Volt, Pulse Red, and Shock Blue to match the current line of official Xbox controllers. Meanwhile, the PlayStation edition matches the white DualSense controller. As these headsets connect via a 3.5mm audio cord, they are universal and work on PC, Switch, and mobile devices, too.

The Kaira X has Razer’s TriForce 50m drivers and a HyperClear Cardioid mic. The earcups use the same memory foam material seen in Razer’s more high-end headsets like the Kaira Pro. If you’re looking for a gaming headset that can be used across all platforms but don’t want to break the bank, the Kaira X seems like a solid option–as long as you don’t mind a wired connection. 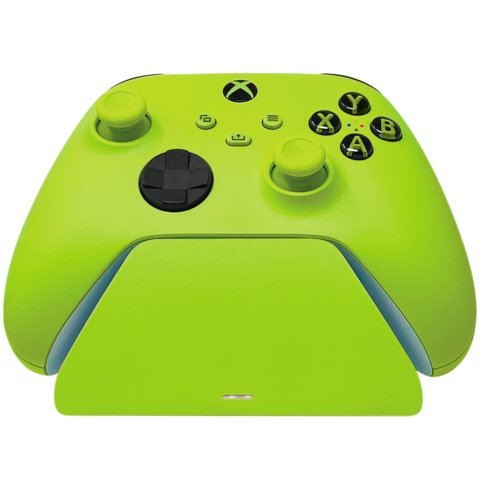