SEGA has announced the launch date for Demon Slayer: Kimetsu no Yaiba The Hinokami Chronicles.  The game will be released in North America and Europe on October 15, 2021, for PlayStation 5, PlayStation 4, Xbox Series X|S, Xbox One, and Steam. Moreover, those who pre-order the Digital Deluxe Edition will be granted access to the game on October 13.  The game is currently available to pre-order on console and will soon be available to pre-order on Steam.

You can check out our “Story Trailer” and “First Look: Adventure Mode” trailers here:

Tanjiro, a kindhearted boy who sells charcoal for a living, finds his family slaughtered by a demon. To make matters worse, his younger sister Nezuko, the sole survivor, has been transformed into a demon herself. Though devastated by this grim reality, Tanjiro resolves to become a “demon slayer” so that he can turn his sister back into a human and kill the demon that massacred his family.  This is a sorrowful tale of siblings in which the fates of humans and demons intertwine. 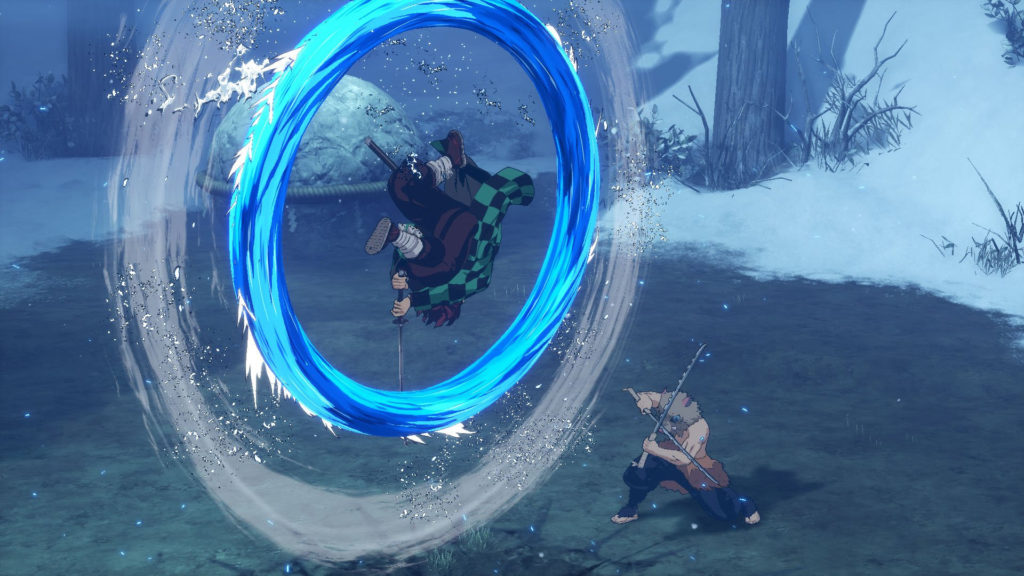 Follow Tanjiro through the story from the “Demon Slayer: Kimetsu no Yaiba” anime as he faces demons in order to turn his sister Nezuko, who has become a demon, back into a human. Players can expect:

Demon Slayer: Kimetsu no Yaiba will launch across North America and Europe on October 15, 2021.  Available for PlayStation 5, PlayStation 4, Xbox Series X|S, Xbox One, and PC via Steam.