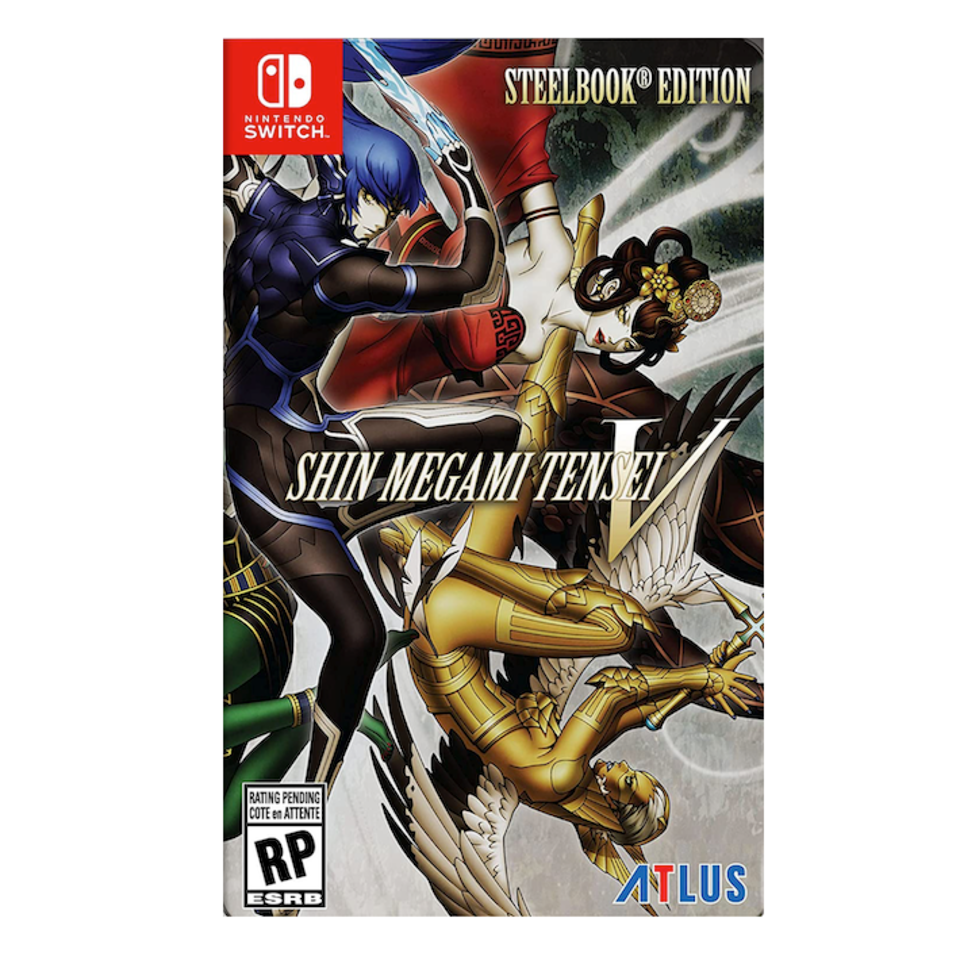 Shin Megami Tensei V’s Steelbook Launch edition is available to preorder for $60 at major retailers, including Amazon, Best Buy, and GameStop. Digital preorders aren’t live yet, but you can add it to your wishlist on the eShop.

See at Amazon
See at Best Buy
See at GameStop 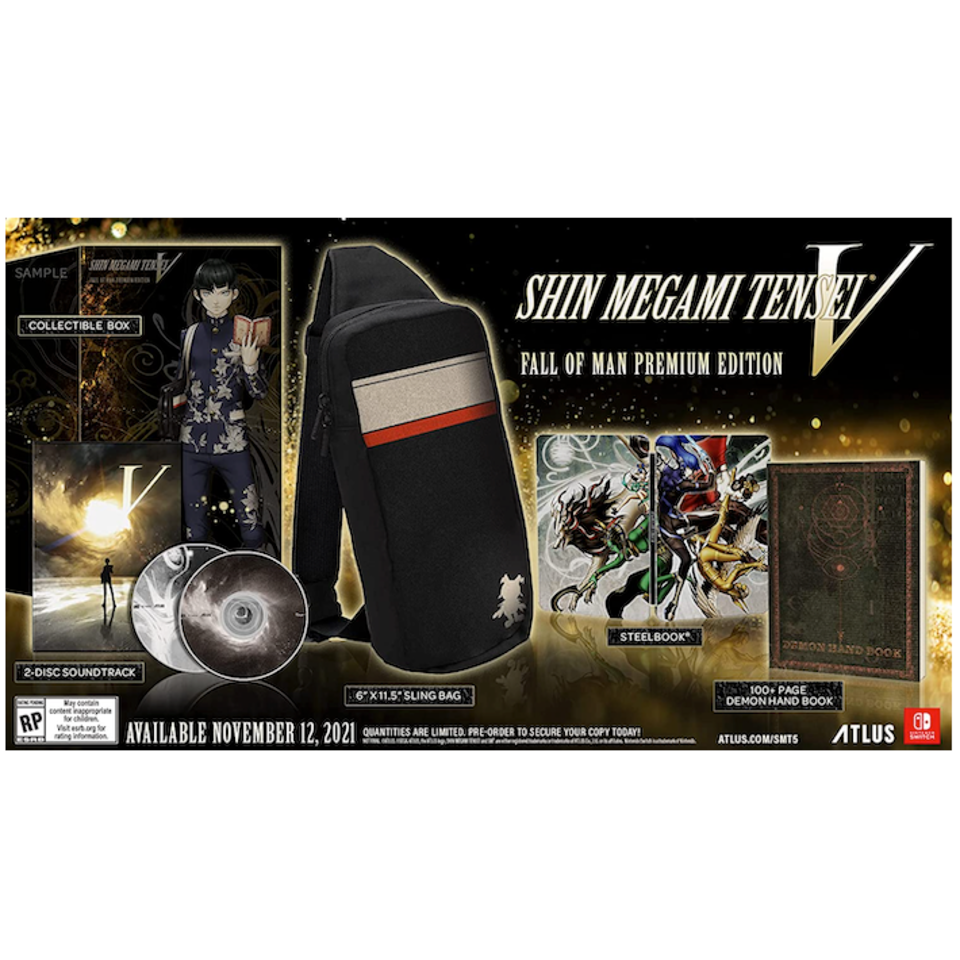 Shin Megami Tensei V’s Premium edition is currently sold out at all major retailers, but we’ve included links below in case it pops back in stock. The $120 Premium edition comes with the following bonuses as well as the steelbook case:

See at GameStop
See at Amazon
See at Best Buy

Shin Megami Tensei V is set in modern-day Tokyo and stars a teenage protagonist who gets pulled into a wasteland filled with demons. They soon meets up with a mysterious guy named Aogami, and the pair fuse together. Throughout the adventure, Aogami provides advice and commentary. Like previous entries in the Shin Megami series, you’ll be able to raise and fuse demons you encounter. The combat system lets you string commands together to aim for vulnerable spots on demons. Of course, instead of fighting a demon you can try to befriend them through conversation.