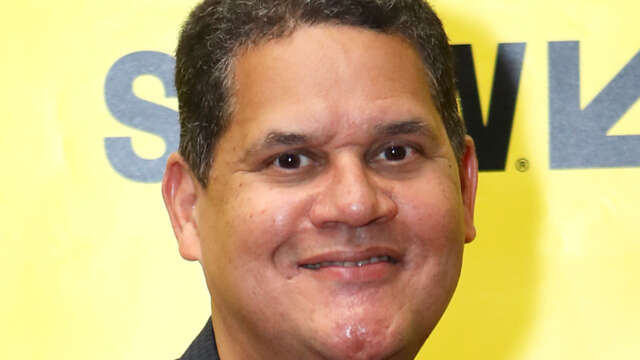 Reggie Fils-Aime’s new book, Disrupting The Game, catalogs the industry executive’s life and career–spanning from his growing up in Haiti, moving to the Bronx, attending Cornell University, and then learning the ropes at various marketing departments and board rooms including Pizza Hut, VH1, and of course, Nintendo. The book often veers into giving career and life advice gleaned from his years of experience. More importantly, it gives interesting insight into his background before joining Nintendo and what was going on behind the scenes during key moments for Nintendo, including the launch of the Wii, the DS and 3DS, and the Nintendo Switch.

Since his retirement as Nintendo of America president in 2019, Fils-Aime has gone into mentoring and education initiatives by being a Leader in Residence position at Cornell, as well as serving on the Board of Directors for various companies including GameStop. He also started a podcast, Talking Games with Reggie and Harold, which raises charitable funds for low-income students impacted by the COVID-19 pandemic.

Disrupting The Game is now available for purchase, so you can read through the life and times of the Regginator for yourself. We’ve compiled some of our favorite anecdotes and tidbits below, so read on.

Visiting Satoru Iwata In The Hospital 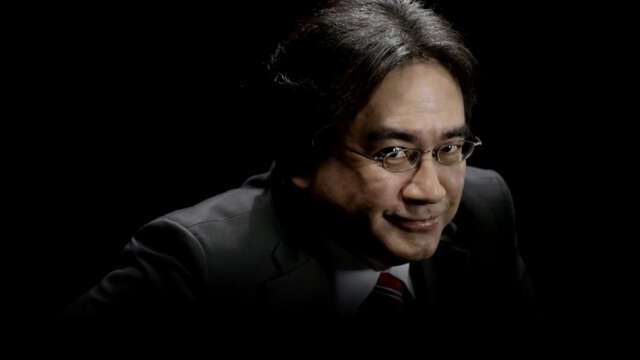 Reggie opens the book with remembrances of former Nintendo president Satoru Iwata, who he describes as a mentor and friend. In the first chapter he talks about visiting him in the hospital–an unusual request in Japanese culture–and ultimately attending his funeral. Fils-Aime says that saying goodbye to his friend forced him to think about his legacy, ultimately leading to his retirement from Nintendo.

“Leading up to the trip, I had asked Mr. Iwata if I could visit him. In our back-and-forth emails, he wrote, ‘No, this just isn’t done in Japan. Business associates don’t visit the hospital for each other. But I pushed. I explained that after the summer, I was not going to be back in Japan for some time, and I wanted to see him. I wanted to understand how he was really doing.” 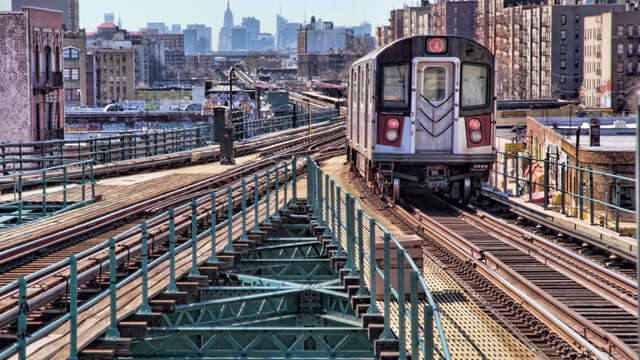 Reggie talks about his childhood, emigrating from Haiti to America, and then growing up in a rough neighborhood in the Bronx. At one point he and his brother were robbed on their way to buy a newspaper, and Fils-Aime says his mother didn’t take the problem lying down.

“She asked us, ‘Which ones?’ We pointed them out, and they took off. And my mother took off after them. Picture two teenagers running down the street, followed by a thirty-year-old woman, followed by two children.”

In his time at Procter & Gamble, Reggie explains how he chafed against the promotion structure, even pursuing an interview with a different company when he felt he wasn’t rising fast enough. In the end though, it was his own mistake that ended his career. He exceeded his authority on an advertising campaign, and while the campaign itself worked, the breach made him a “dead man walking” at the company. He left shortly after.

“Starting the advertising a few weeks early may not sound like a big difference, but it was. Essentially, I was forward spending the budget. If the advertising didn’t work, I would be reducing the profitability of the brand. I did not have the authority to do that.” 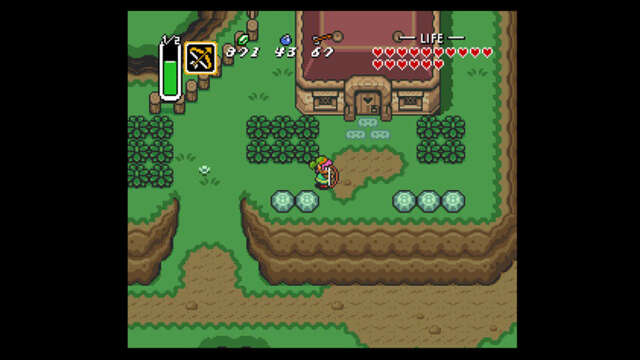 Reggie describes his first brush with Nintendo buying a Super NES, and becoming enraptured with The Legend of Zelda: A Link to the Past. At one point he even called the Nintendo hotline, and insistently demanded the answer to a puzzle instead of more generalized tips. To his horror, his son ended up finding his game file and finishing it just before he arrived home from work.

“I called back. ‘Look, I just called a little earlier and the other counselor gave me only general suggestions. I need the answer!’ After a few seconds, he did give me the answer. Later, as a Nintendo executive, I learned that doing so was taboo.” 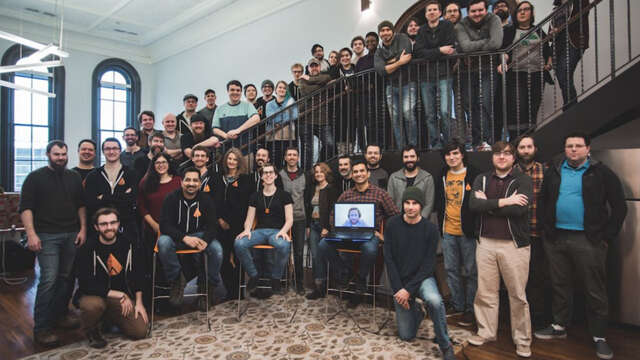 Reggie’s first real brush with video games in a professional setting came from VH1, where he was working to revitalize its outdated website. He wanted to drive engagement to the site and keep people on it for an extended period to sell ads, and he settled on games themed after VH1 programming as the solution. In the process, he met Guha and Karthik Bala, the founders of the game studio Vicarious Visions.

“It was a vicious cycle: The website didn’t keep visitors engaged so overall traffic was low; low traffic meant a low value to advertisers; without added revenue, it was difficult to invest in upgrading the website.” 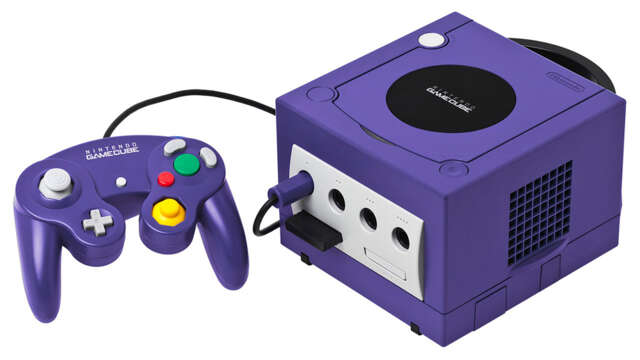 When Reggie was starting to get recruitment calls from Nintendo, he was also witnessing the company’s market dominance slip firsthand. While he had historically been a Nintendo fan, Nintendo called when he had an Xbox and PS2 hooked up–but no GameCube. This, combined with the looming threat of the PSP to Nintendo’s traditionally strong handheld business, made it a tumultuous time to join the company.

“I had witnessed the decline of Nintendo in my own household as I still had my Super NES and my N64 systems connected to my television. But a new system had shown up alongside–a PlayStation 2. Just before I had taken the recruiter’s call, an Xbox had entered my living room as well. I had all the current gaming systems–except for Nintendo’s GameCube.” 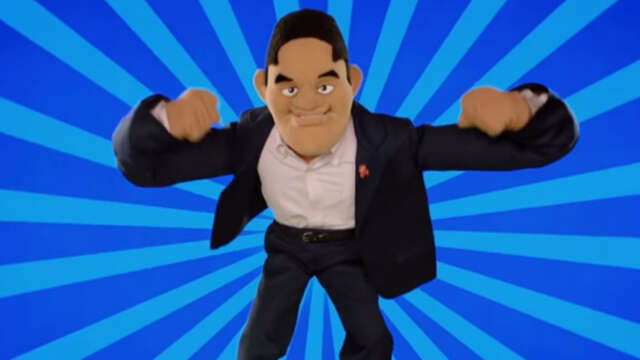 When first starting at Nintendo, Reggie tried to playfully bring up an anecdote about how Nintendo Power hadn’t published a picture of his son beating Street Fighter II. While he meant to show that he was a friendly guy who had a long history with Nintendo’s products, his general demeanor made the employees think he was genuinely angry, leading to an awkward moment.

“I’ve been told that when I concentrate, my brow furrows and my eyes become fixed into a stare. A slight frown often slips onto my face. In other words, I look like I want to tear you apart.” 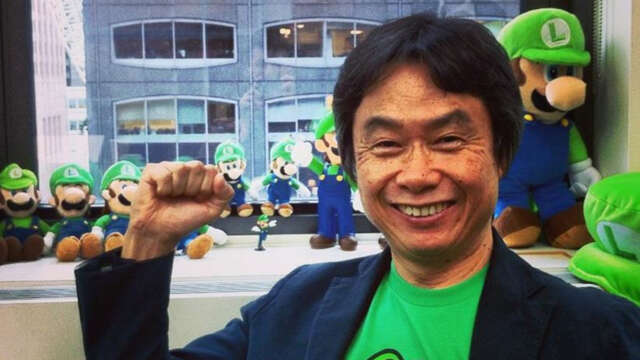 Reggie’s first encounter with famed designer and producer Shigeru Miyamoto was in a large, crowded room of executives and product designers, talking about the marketing priorities for the Nintendo DS. Reggie argued that the touch screen was a major differentiator, and Miyamoto agreed without knowing the identity of the new arrival.

“It was Shigeru Miyamoto, the creator of legendary franchises Mario, Donkey Kong, Zelda, and so many others. He had been the late arriver and had been present for my questions and comments about the touchscreen. My knees began to shake a little.” 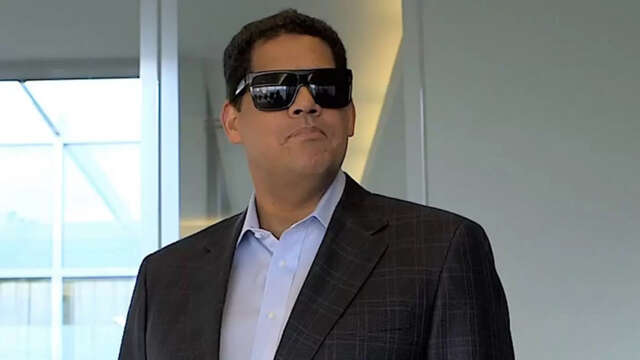 One of Reggie’s most famous lines, his introduction at E3 where he said he’s about “kicking ass and taking names,” was actually invented by Don Varyu from the PR agency Golin. It took time to convince the Japanese executives–including Satoru Iwata–that this aggressive approach was the right fit for the company. A last-minute change also shifted from “I’m about making games”–since Reggie was not a developer–to the more company-wide “we’re.”

“Finally, Mr. Minagwa broke the ice. ‘Reggie, I have a question. Why are you so angry?’Oh boy. I had a lot of explaining to do… ‘I am not saying this in anger. I am saying this with a conviction that Nintendo is on a new path.” 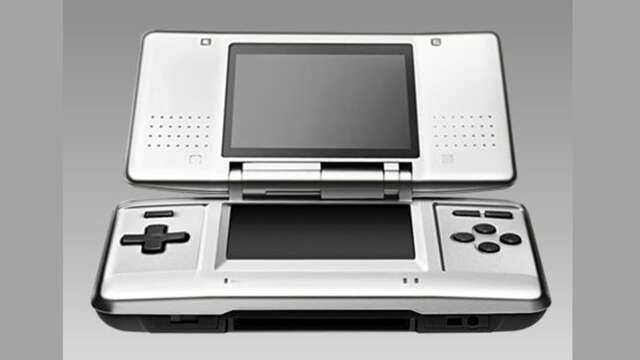 The new aggressive posture for Nintendo wasn’t an immediate hit, especially given the lackluster response to the original DS design. Reggie says that it showed poorly at its first E3, especially next to the beautiful (if less practical) PSP design.

“People perceived the design to be clunky and cheap. The screens where (sic) described as small and the images weren’t crisp. The criticism was especially tough because a prototype of the PlayStation Portable was also at E3 2004. Their unit was essentially one large screen and looked beautiful. It didn’t matter that the screen would be covered with fingerprints or potentially crack in the real world.” 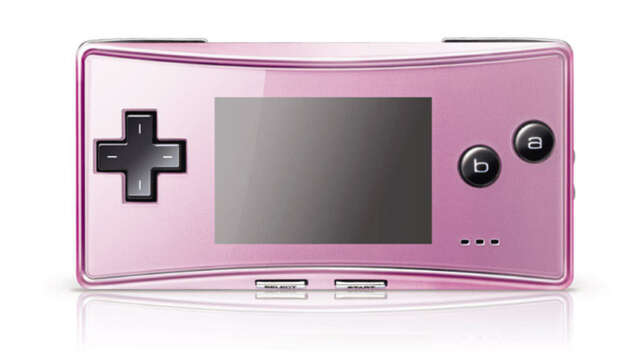 Reggie said that during his time at Nintendo he often struggled with siloed thinking, and he cites the Game Boy Micro as one prime example of this. The GBA business was declining and he had planned to clear remaining inventory, but then he learned about the Micro. He didn’t like the concept, but he was caught flatfooted with the hardware being finished and had to market it anyway.

“From my perspective, the concept of the Game Boy Micro was a nonstarter. The hardware was exceptionally small. Not only were the control buttons difficult for any reasonably sized adult to manipulate, but also the screen was tiny. This ran counter to current consumer electronics trends of making screens larger. But development of this hardware had continued, and now we were forced to launch the system.” 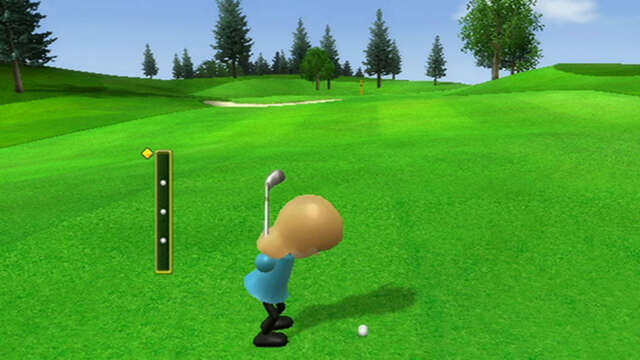 When Nintendo was preparing to launch the Wii, there was disagreement over how to show off the capabilities of the system. Reggie advocated for packing in Wii Sports, similar to his own experience getting Super Mario World with his Super NES. But he had to make the case, and he says upper management didn’t agree at first. Ultimately Iwata relented after multiple conversations about the demands of the western market, and allowed Wii Sports to be included as a pack-in for the west–but Wii Sports was sold separately in Japan.”‘Reggie,’ Mr. Iwata said, ‘Nintendo does not give away precious content for free. We work hard to create special experiences. It is unique software that motivates consumers to buy our hardware. And we expect to sell these games over extended periods of time. No, we should not pack in Wii Sports.'”

Price Points for Wii and 3DS 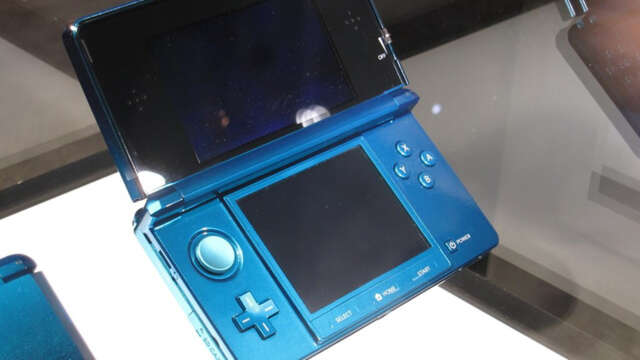 Sometimes Reggie says his advocacy didn’t work. He says that he pushed hard for a full-featured, $99 Wii price point. Later, he said, he argued for the 3DS to launch at $199. In both cases he was overruled.

“I viewed my inability to convince leadership to price Nintendo 3DS at $199 at launch as my biggest failure at Nintendo–to extend the baseball analogy, I struck out. But if you swing hard and with skill, you will have more hits than misses.”

Wii U Crawls So Switch Can Run 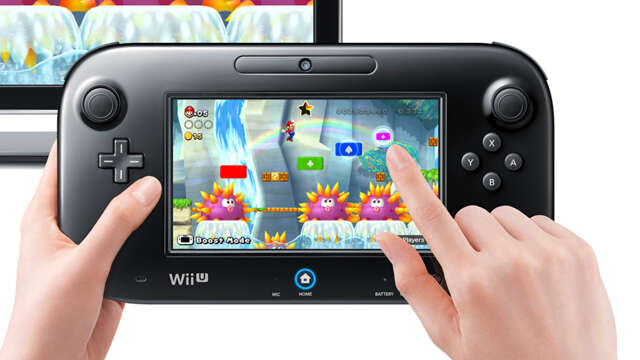 The Wii U did not meet the lofty expectations set by the success of the Wii. Despite positive buzz for the system, there was market confusion and Nintendo Land was not much of a successor to Wii Sports. But the core idea, that players would be able to play their games anywhere, directly inspired the design and features for the Nintendo Switch, one of the best-selling consoles in history.

“There was a key positive element from the launch of the Wii U. Players told us they loved the ability to play games both on their big-screen television and then transition to playing their game only on the Wii U game pad. But the game pad needed to be within twenty to thirty feet of the Wii U console and with no physical barriers between the game pad and the console so the wireless connection would work.”