From the MCU to anime, the superhero genre had a banner year. 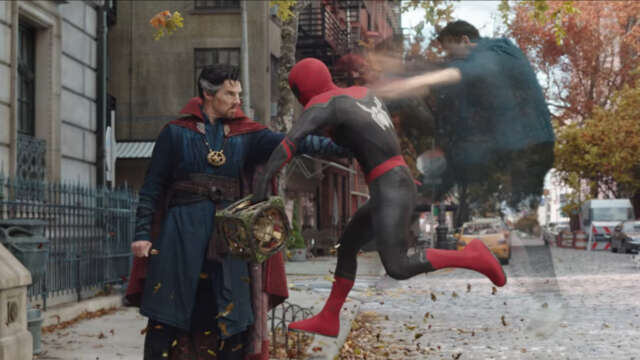 It was a busy year for superheroes, unsurprisingly. After a dismal showing in 2020 thanks to multiple delays and set-backs revolving around the pandemic, Marvel Studios pulled out all the stops this year–though they weren’t the only ones to enter the fray. Movies from Warner Bros. and even an animated feature for beloved anime My Hero Academia were released widely this year, making for a competitive landscape in the superhero genre.

So, naturally, we looked to Metacritic to settle the score for us and take stock of the aggregate review scores for the cape-and-cowl movie scene. In total, eight films were released this year that would fit the classical definition of a superhero story. Here’s how they stack up against each other.

And in the meantime, take a look at the best and worst movies of 2021, as well as the best horror movies of 2021 according to their Metacritic scores.

Venom: Let There Be Carnage 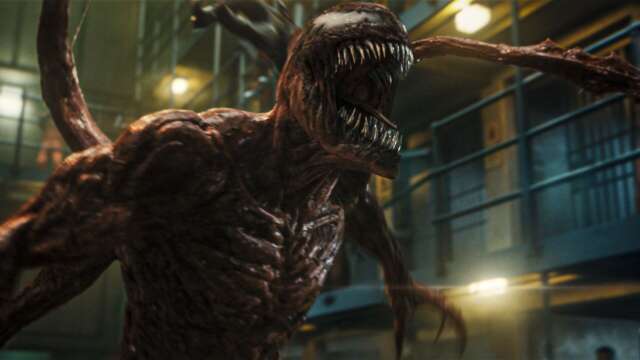 The sequel to surprise fan-favorite Venom featured Eddie Brock and Venom coming up against a brand new symbiote, a mutant, and of course, the challenges of domestic life when you’re two sentient creatures sharing one body. 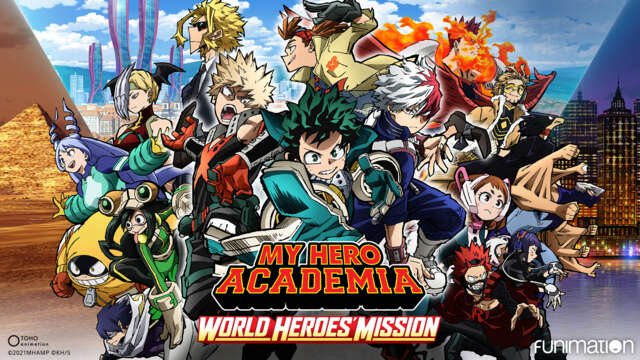 The third feature length film for the wildly popular anime, My Hero Academia, World Heroes’ Mission hit theaters in Japan in August and the US and Canada in October. It features the up-and-coming heroes of UA High School facing off against a group of villains named Humarise. 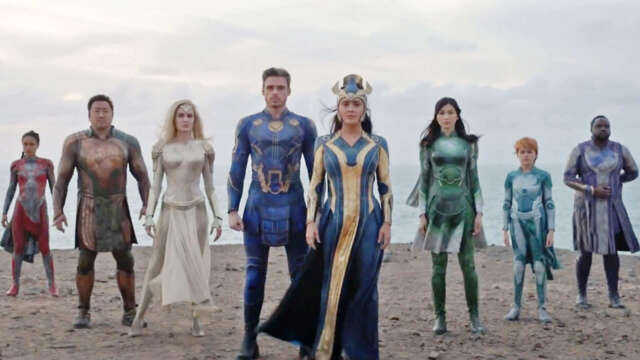 While Shang-Chi introduced one new hero (and a few new mythological characters) to the mix, Eternals took it all a few steps further by introducing an entirely new layer of cosmic mythology to the MCU along with a whopping 10 new superheroes (12 if you count ones that were only teased or introduced in the post-credits scenes.) 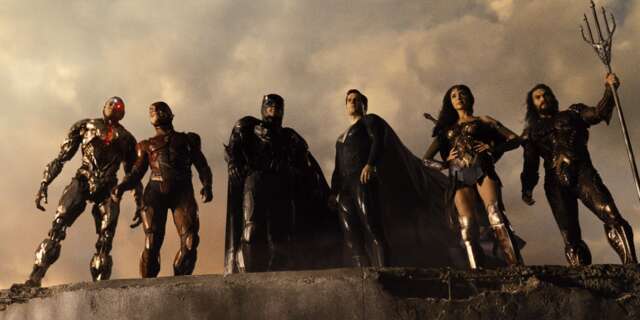 The other major Warner Bros release in the superhero genre of this year was the infamous “Snyder Cut,” a four hour, pseudo-episodic and expanded take on Zack Snyder’s Justice League that premiered on HBO Max. 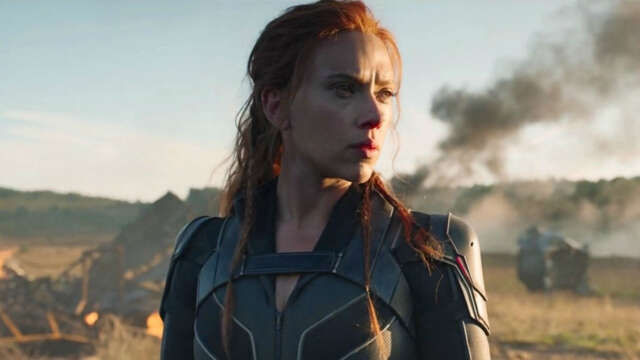 Not every MCU release of 2021 was set in the present. Black Widow took a retroactive look at the years between Civil War and Infinity War, given fans a chance to say their final goodbyes to Natasha Romanoff as well as welcome a new character, Florence Pugh’s Yelena Belova, into the fray.

Shang-Chi and the Legend of the Ten Rings 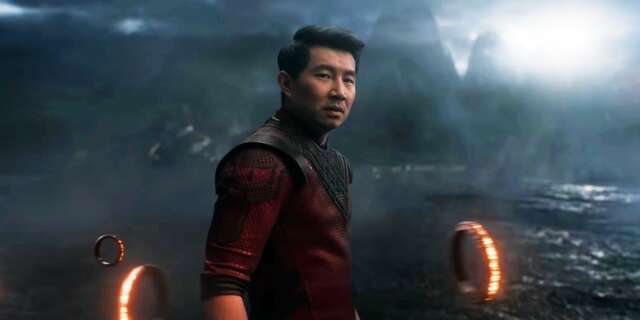 Phase 4 of the MCU officially kicked off this year and brought with it some new additions to the character roster. One of them, Shang-Chi, also came with the introduction of a whole new magical realm within the MCU and a whole slew of new threats on a mythological scale. 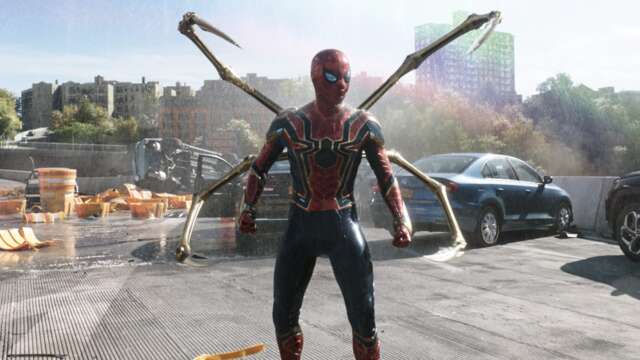 This multiverse-warping, old franchise reviving take on the Spider-Man universe surprised critics and fans with delightful returns from some of their favorite live-action Spider-Villains of the last decade. But, more importantly, it did so while also managing to avoid the major nostalgia-bait pitfalls it could have so easily sank in. 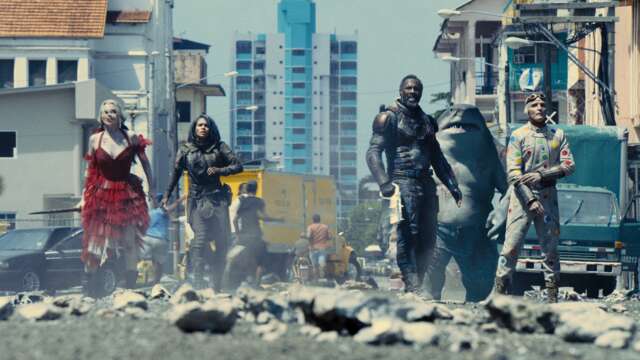 James Gunn’s take on the DCEU, and unofficial (but kind of official) do-over of the first Suicide Squad film which bombed in theaters back in 2016. This movie had it all–King Shark being adorable, Starro taking over people’s brains, and enough death and destruction to decimate the vast majority of a fictional island nation. Add to that stellar return performances by Margot Robbie as Harley Quinn and Joel Kinnamen as Rick Flagg alongside memorable newcomers to the team like Idris Elba’s Bloodsport and David Dastmalchian’s Polka Dot Man and you’ve got the makings of a modern classic.