Split across 3 acts, it will send the player to locations old and new to tackle story missions in both open world areas and self-contained stages. It comes with a new Warframe, Caliban, and a host of new features such as new customisation options and accessories.

Warframe’s Creative Director, Steve Sinclair, is excited to share the new chapter with players. “We are incredibly lucky to have had the opportunity to develop The New War for a community of players that continues to be overwhelmingly supportive and patient,” he says. “We’ve always considered our storytelling our greatest strength – and to finally continue this story alongside our community is just one of the wildest and most rewarding experiences. We truly put everything into this. We hope we have given our Tenno their best chapter yet in “The New War’.” 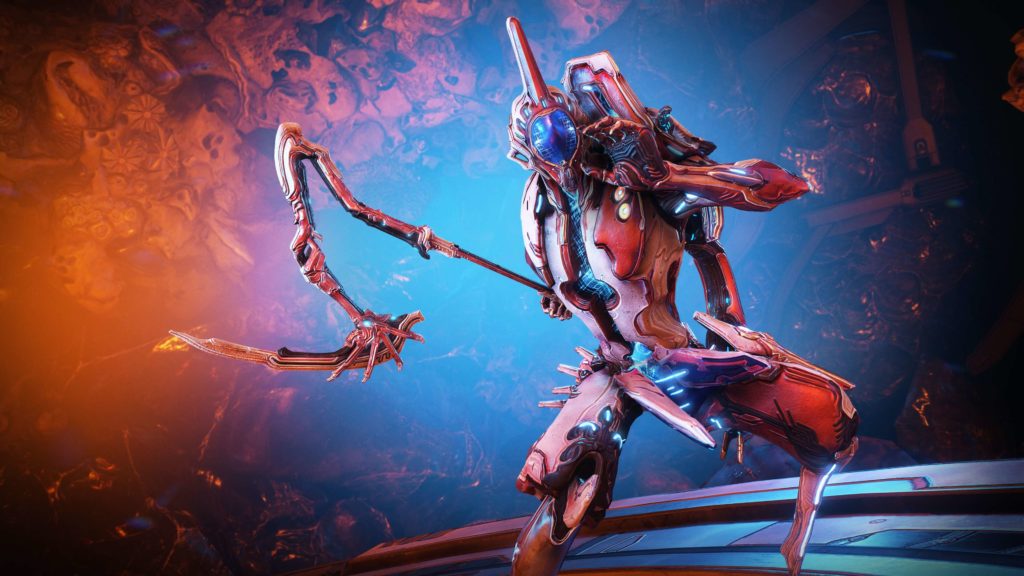 Newly added Warframe Caliban is the first Sentient-Warframe hybrid, “raised from the wreckage of the Old War to carve a swathe through the New”. His abilities are listed below:

• Passive Ability: Adaptive Armor – Allies within Affinity range gain increased resistance to the types of damage they are currently taking.
• Razor Gyre – Become a spinning vortex of death. Hold Fire to accelerate the maelstrom, increasing damage, then target an enemy to dash toward them. Hitting enemies inflicted with Sentient Wrath creates a destructive blast.
• Sentient Wrath – Smash the ground, sending out a radial wave of destruction. Those not killed by the initial blast are helplessly lifted into the air where they take amplified damage for a short time.
• Lethal Progeny – Call on Caliban’s Sentient aspect to produce up to three Conculyst comrades to fight by his side, and repair shields when not in combat.
• Fusion Strike – Converge three streams of raw energy upon a single point, causing a massive reactive blast. The fallout from the blast will strip the armour from all enemies that touch it.
The New War will move Warframe into its new era, featuring an emotional storyline that will help players understand the maternal nature of their Tenno’s relationship with the Lotus. 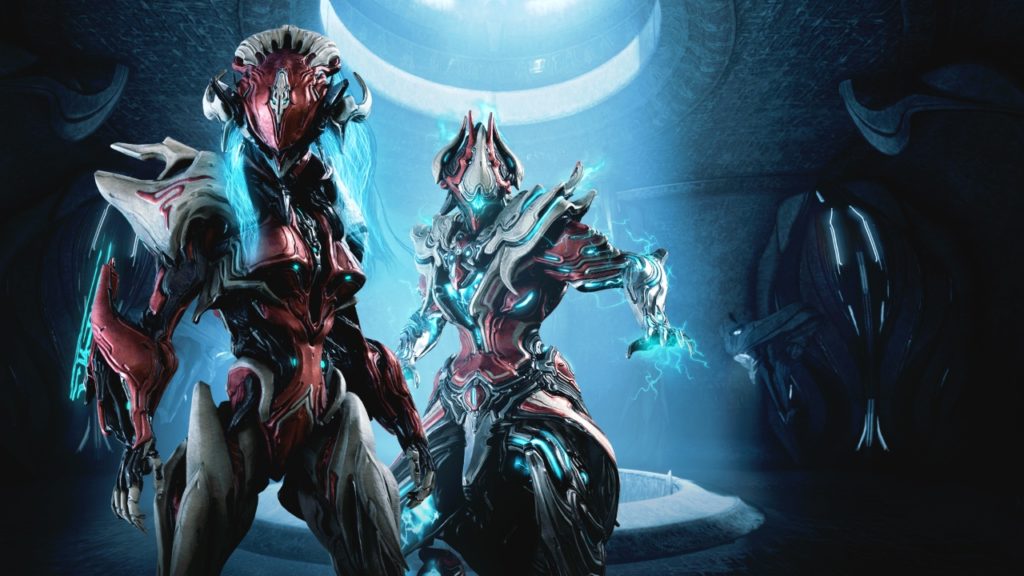 “It’s an incredibly emotional experience for all of us on the team to finally deliver The New War to players. Our community of Tenno that have waited so long for this moment – we share every emotion on this journey with them!,” says Rebecca Ford, Warframe’s Director of Community and Live Operations. “This next chapter is full of surprising twists and turns and will take players to new areas in Warframe in unexpected ways. We can’t wait for players to discover this experience today.”

Warframe: The New War launches with a variety of different Supporter Packs which each offer different bonuses to players. Details on each pack, which range from £6.29 to £52.49) can be found on the official website. You can also find details about the new Warframe, Caliban, and how to acquire him, as well as information on how to get access to Harrow Prime.

Warframe is free-to-play on PC, PS4, PS5, Nintendo Switch, and the Xbox family of consoles.

The post The New War, the latest expansion for Warframe, launches today appeared first on GodisaGeek.com.