Amazon Prime Day is in the rearview mirror, but that doesn’t mean there aren’t good deals to snag this week. A number of deals we saw during Prime Day are still live now, including big discounts on PS5 games like Demon’s Souls, Sackboy: A Big Adventure, and The Nioh Collection. In addition to game deals, you can save $100 on a MacBook Air with an M1 chip, Skullcandy wireless earbuds, and 4K Fire TVs–you even get a free Echo Dot when you buy this 50-inch Toshiba 4K TV. We’ve put together a list of the best gaming, tech, and entertainment deals for Monday, and make sure to check back tomorrow for new deals.

On top of the deals listed below, PC gamers can shop the Steam Summer Sale and a digital game sale at Newegg that actually beats Steam’s prices on some games. 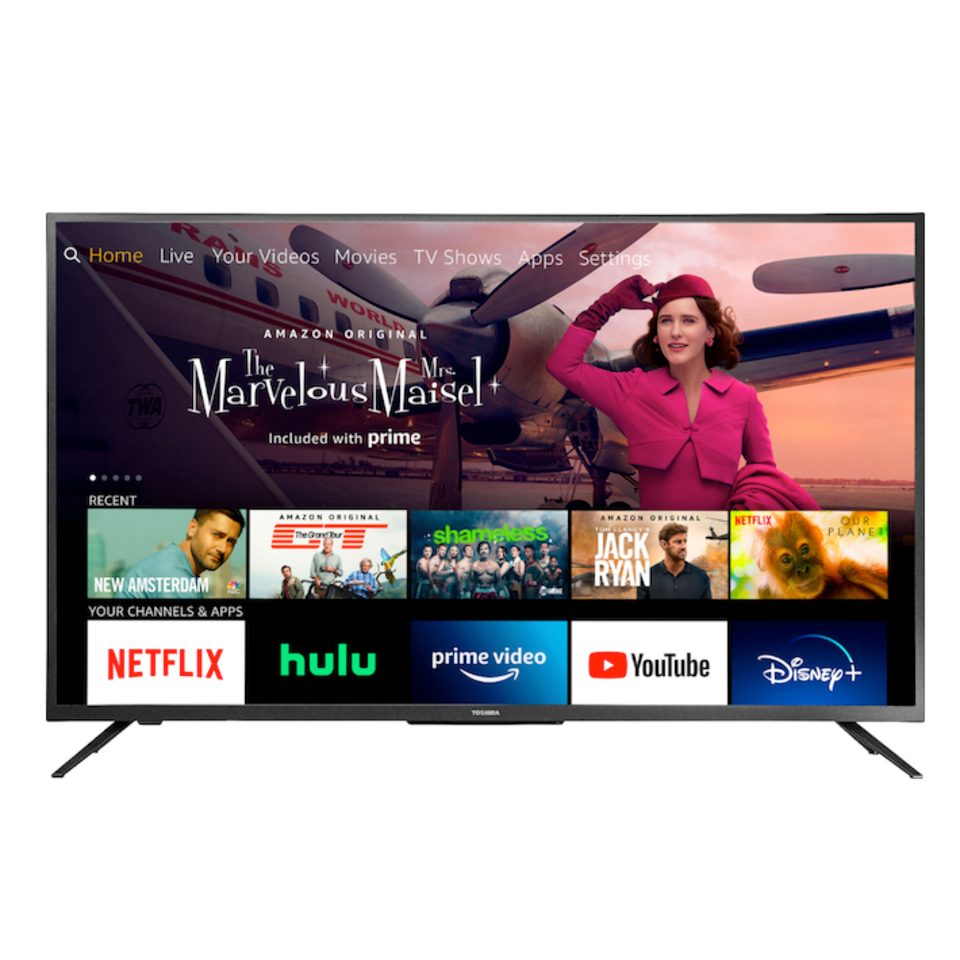 Best Buy is giving away third-generation Echo Dots with the purchase of select Fire TVs right now, including this great option from Toshiba. It features a 50-inch 4K UHD display with Dolby Vision. With built-in Fire TV, you can instantly popular streaming apps either with the included remote or Alexa voice commands. In addition to the free Echo Dot smart speaker, you’re also saving $70 on the price of the TV. 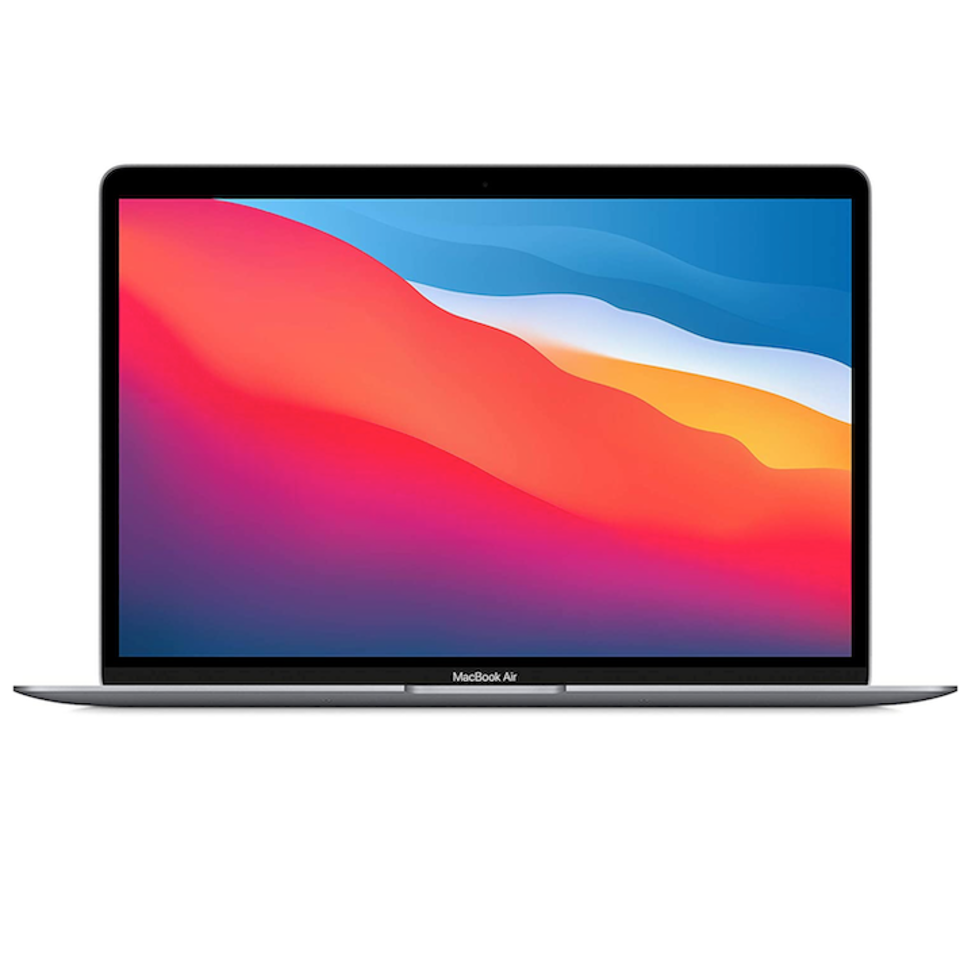 This MacBook Air deal was live during Prime Day last week, but you can still take advantage of it now at Amazon. You can save $100 on the latest model MacBook Air fitted with Apple’s M1 chip. The M1 chip features an 8-core CPU and an 8-core GPU. While it’s certainly not the most powerful MacBook out there, it can still run some modern AAA games at reasonable settings. It has a 256GB SSD, 8GB of RAM, and a 13-inch display. 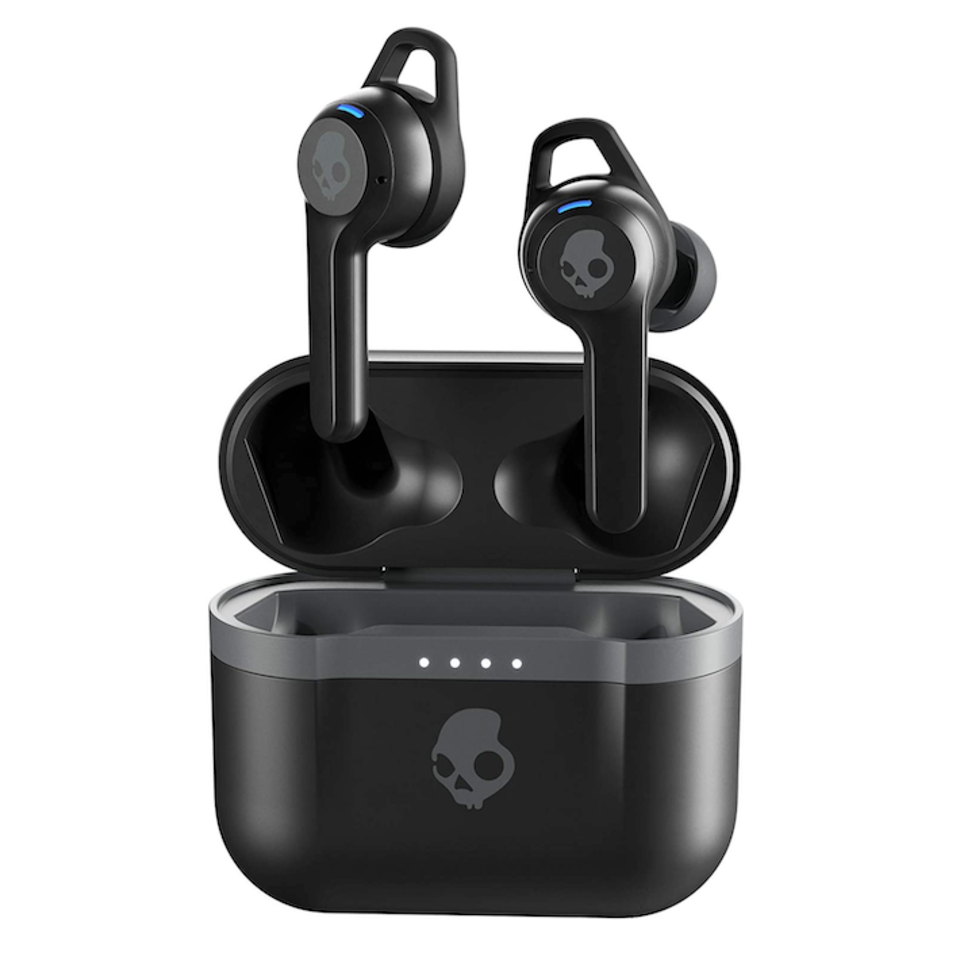 If you didn’t pick up a pair of discounted wireless earbuds during Prime Day, you’re in luck. Skullcandy’s Indy Evo earbuds are on sale for only $50 at Amazon. These earbuds have three EQ modes: music, movies, and podcast. You can control media by tapping the buds, and they are water resistant. With the included charging case, you can get 30 hours of listening between charges. 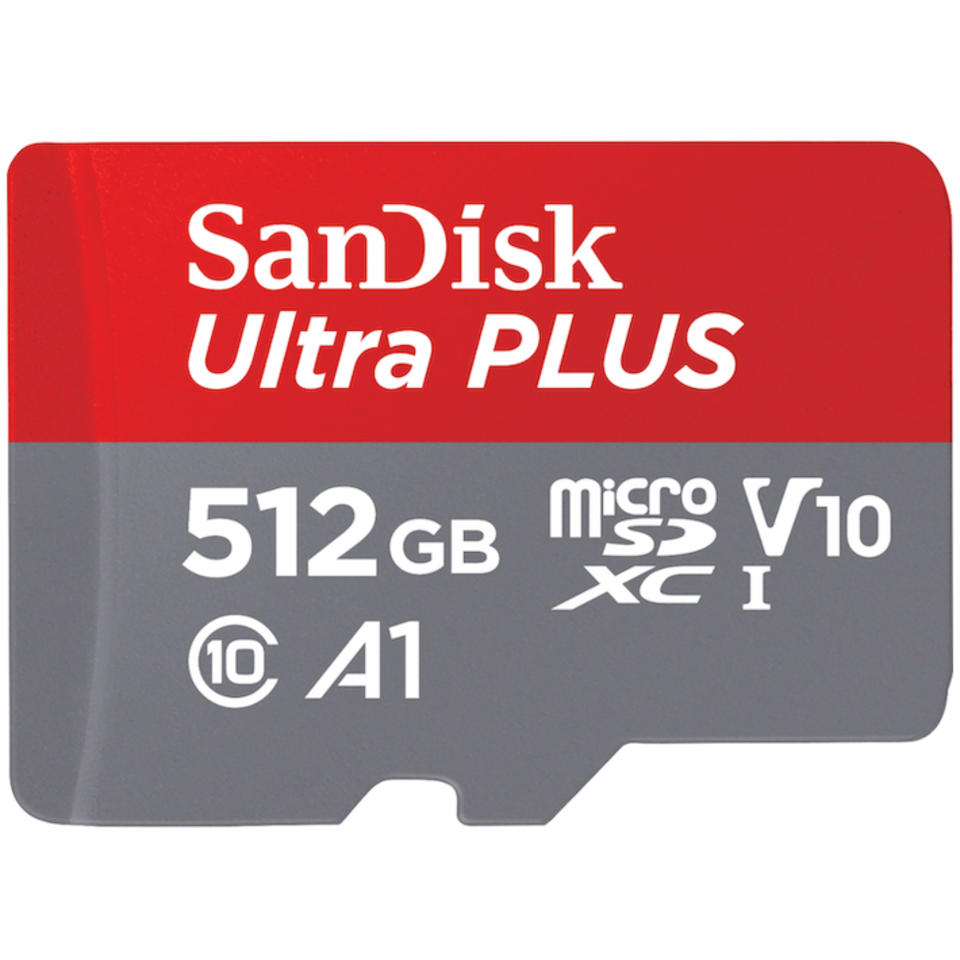 High-capacity microSD cards can be ridiculously pricey, but today only you can save big on a 512GB model from SanDisk. The SanDisk Ultra Plus 512GB microSD card is on sale for $95, down from $250. Nintendo Switch owners should take note here. The Switch’s internal 32GB storage fills up rather fast, meaning a microSD card is practically a must. A 512GB card holds a lot of Switch games, so you likely will never have to free up storage again. 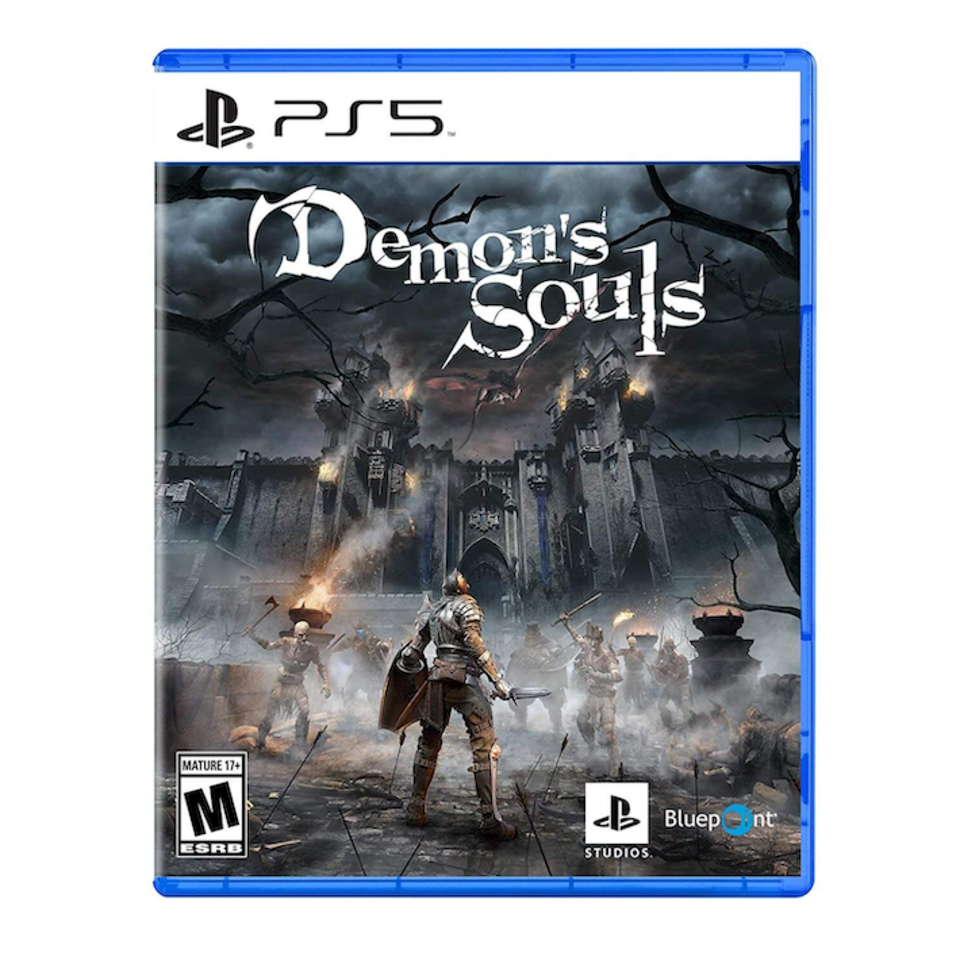 Bluepoint’s excellent Demon’s Souls remake is still on sale for $50 at Amazon. There’s no telling how long this discount will remain available, so you might want to hurry. From Software’s iconic action-RPG that kicked off the Souls series earned a 9/10 in our Demon’s Souls review. 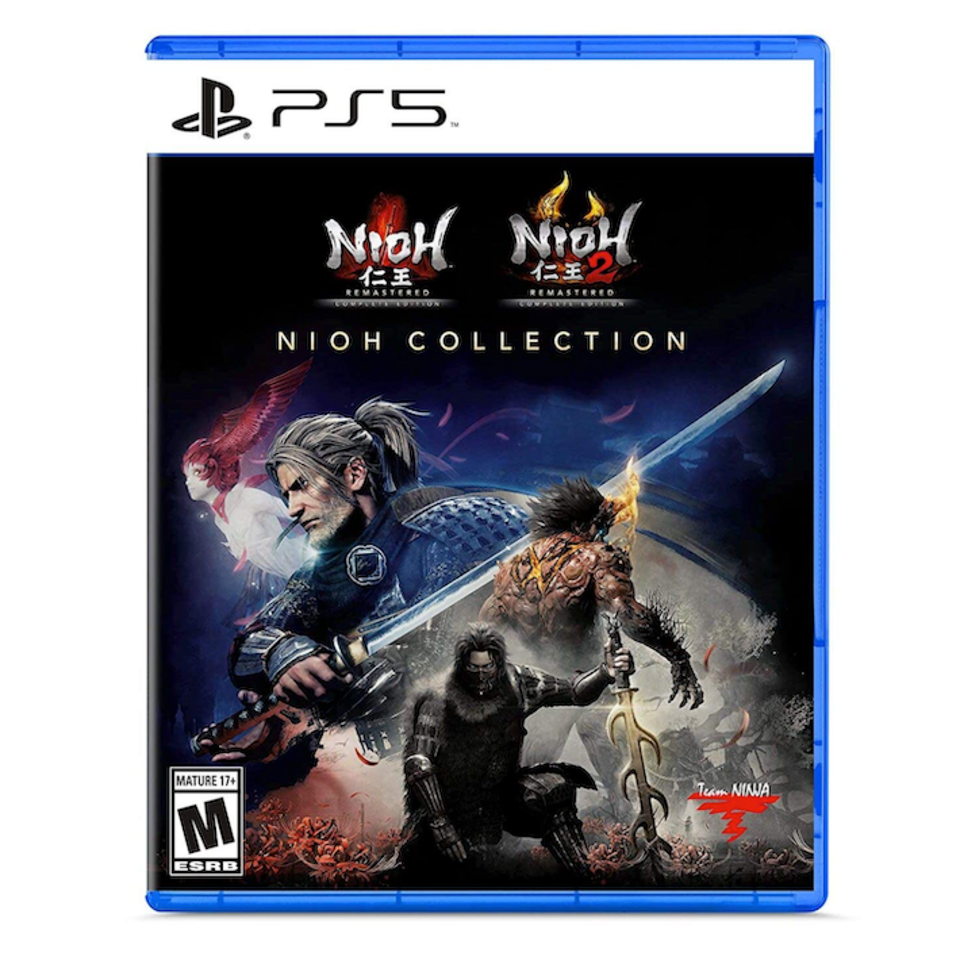 Souls fans should also consider picking up The Nioh Collection, a compilation of both of Team Ninja’s impressive action-RPGs remastered for PS5. Nioh and Nioh 2 are fast-paced and challenging adventures with great combat systems and compelling worlds. 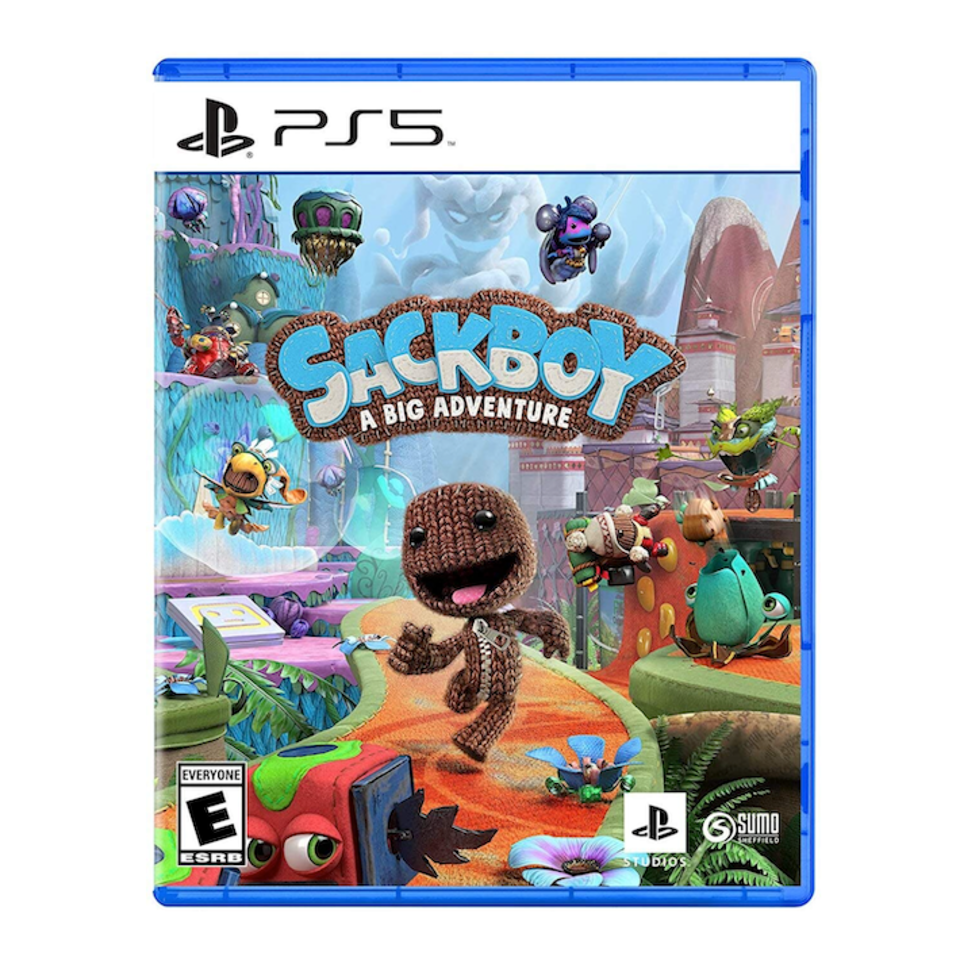 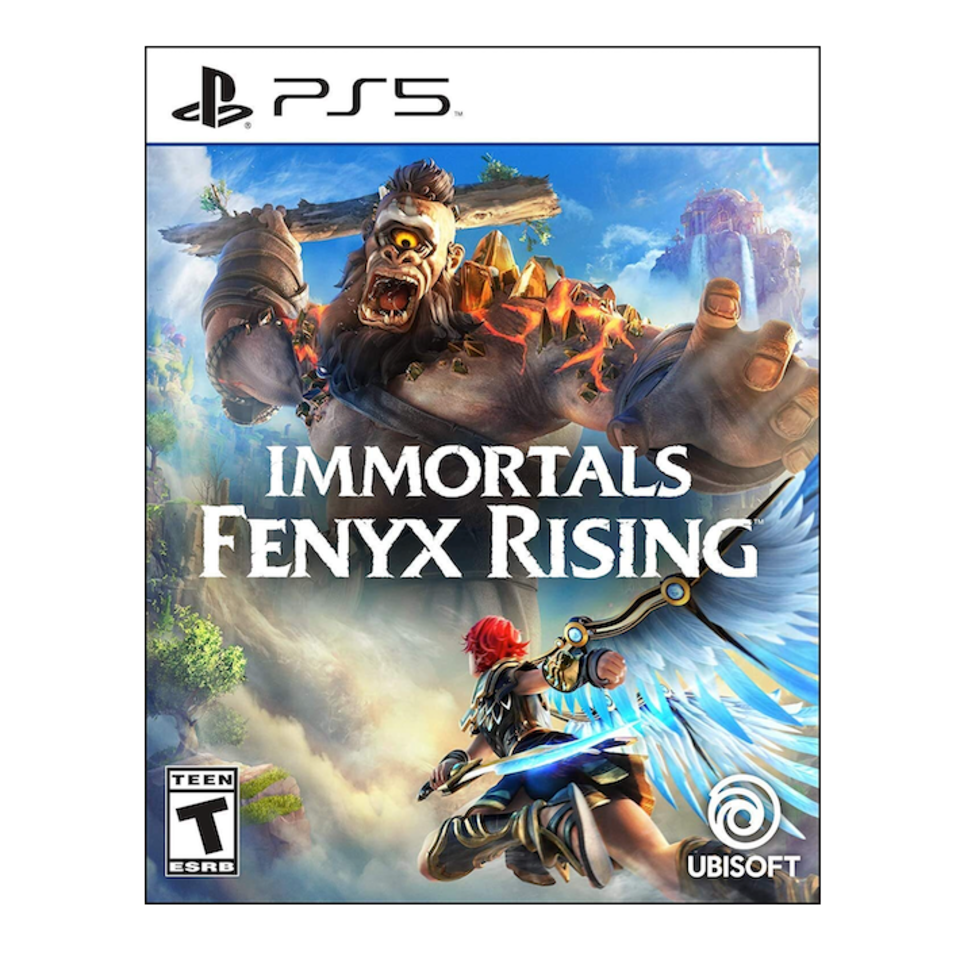 Immortals Fenyx Rising, Ubisoft’s lighthearted spin on Greek Mythology, is on sale for $25 for PS4, PS5, Xbox One, Xbox Series X, and Nintendo Switch. The open-world adventure has drawn comparisons to The Legend of Zelda. Although it doesn’t reach the same heights as Nintendo’s beloved series, it’s still a fun journey worth taking. This deal matches its lowest price yet. 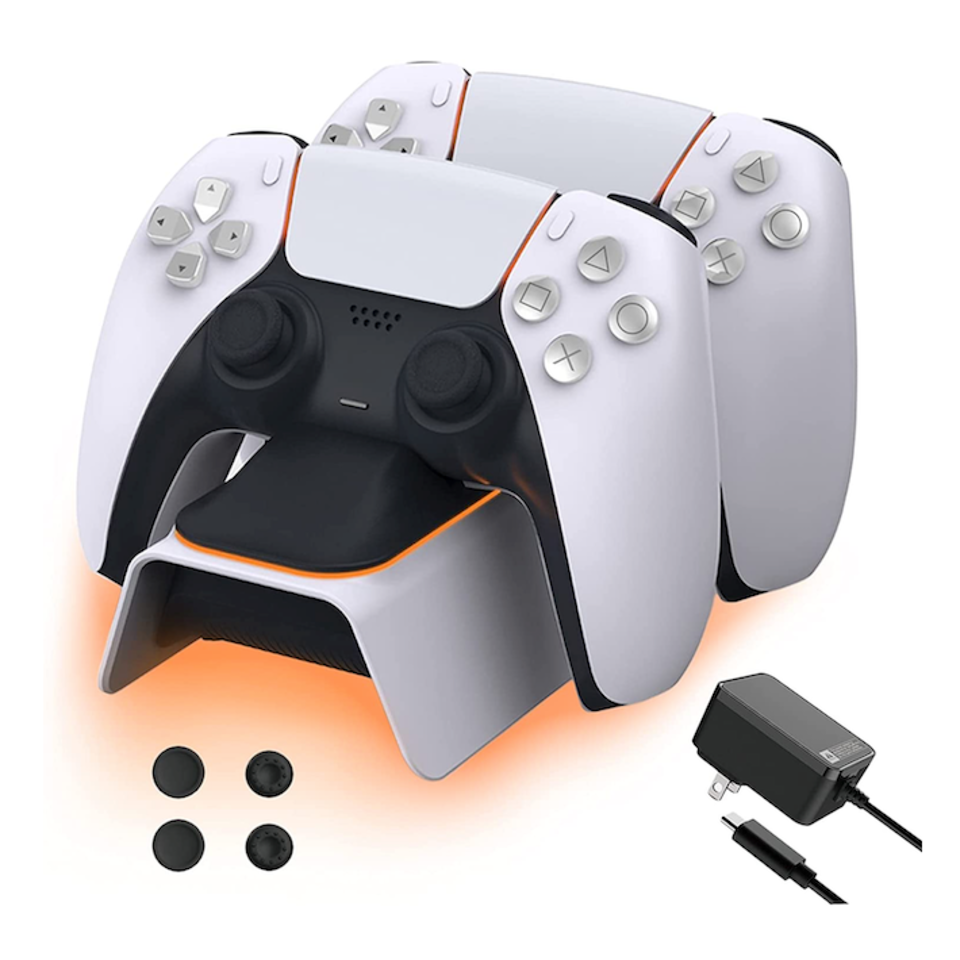 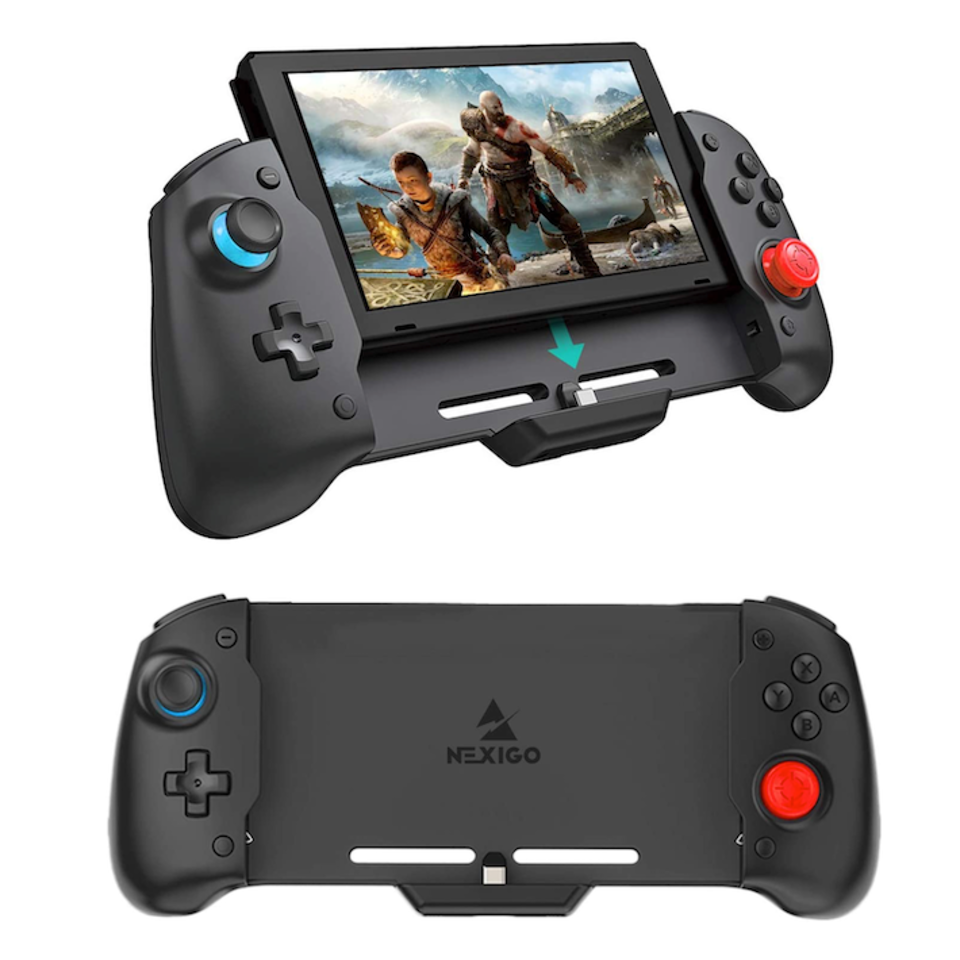 While not a huge discount, you can save four dollars on this cool Nintendo Switch controller by clipping the coupon at Amazon. The NexiGo Ergonomic Switch controller is designed for handheld mode. You simply click your Nintendo Switch into place, and you’re ready to go. The ergonomic shape will appeal to those with larger hands or anyone who thinks the Joy-Cons are uncomfortable. It features two conventional joysticks and a normal D-pad, which makes it better for side-scrollers than the Joy-Cons. Though you sacrifice NFC support for Amiibo figures, it does have vibration and adjustable motion controls. 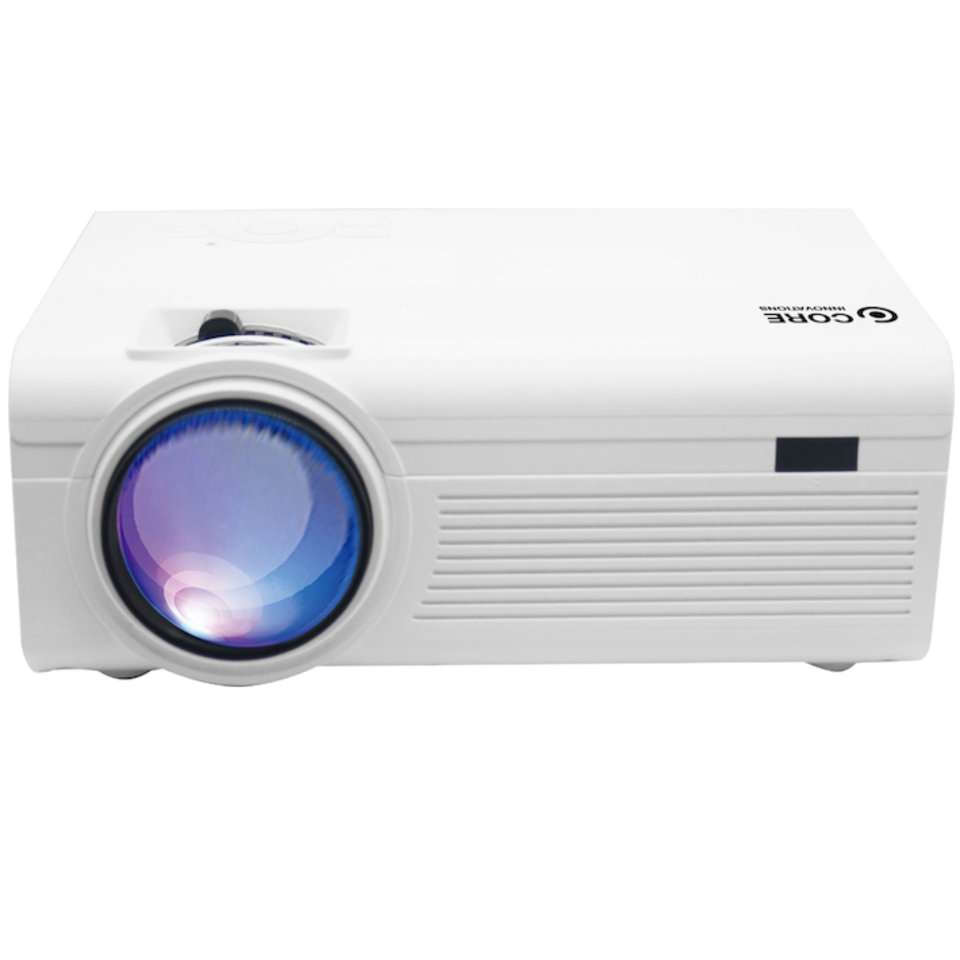 You can save 50% on this Core Innovations projector today only at Best Buy. The projector can display up to a 150-foot picture on any surface. It’s loaded with ports (HDMI, VGA, USB, and AV), so you can easily connect it to devices like your laptop or game console. It comes with built-in speakers, too.