Feardemic and Twisted II Studio have announced the upcoming, highly anticipated, horror game Dark Fracture.  The game will be available in late 2022 on PC, PS4, PS5, Xbox One, Xbox Series X|S, and Nintendo Switch, including physical editions.  Feardemic has previously released titles such as Darq and The Padre.  Dark Fracture is preceded by a short, free demo entitled “Dark Fracture – Prologue”, which has been downloaded over 230,000 times already.

Furthermore, on June 24, representatives of Feardemic and Twisted II Studio participated in an Ask Me Anything (AMA) session on the Reddit board of r/pcgaming. During the event, they announced the recently concluded publishing agreement for Dark Fracture, revealed their release plans, shared insights and answered questions related to the development of the game. 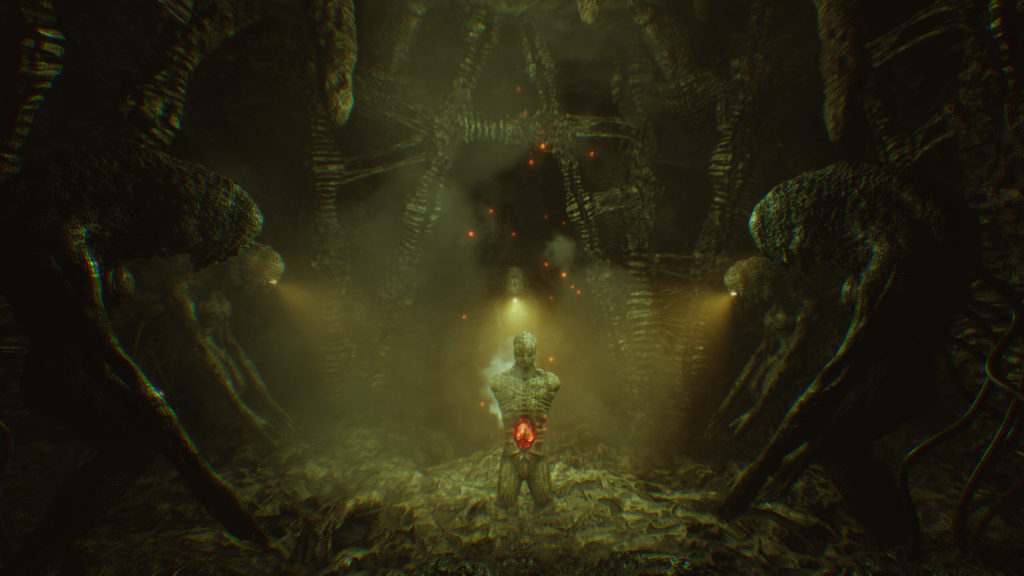 Set in the late 90s in a forested area of the Northeastern USA, Dark Fracture brings you into the eerie environment of a body farm – a decomposition research facility. You enter the world as Edward, a lonely individual tormented by a tragic past, whose only solace is in the medicine that helps him to get through the day. Edward is barely able to cope with his issues, which are only intensified by the solitude of his workplace. He puts on a brave front and dutifully wakes up for work every day. His routine serves as his only anchor, but deep inside, trouble is simmering.