While The Haunting Of Hill House, Bly Manor, and Flanagan’s other projects may not technically share a universe, they su 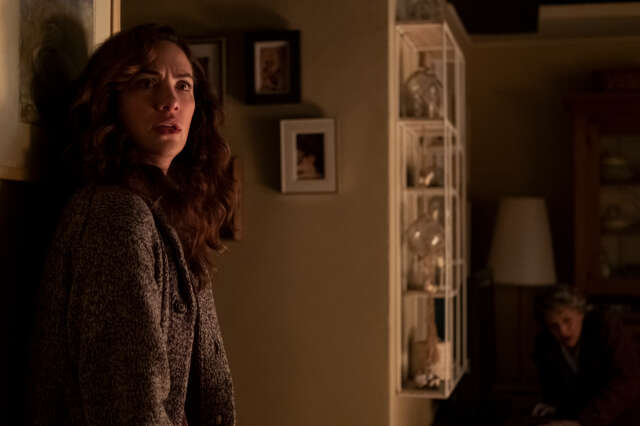 American Horror Story isn’t the only horror anthology game in town. Midnight Mass writer/director Mike Flanagan has been steadily building out an expanded universe all his own, dubbed the “Flanagan Family” or the “Flani-verse” by fans and jokingly likened to a “traveling circus” by frequent collaborators.

Flanagan’s shows and films may not technically relate to one another in the sense that we’ve become familiar with in shared universe stories like you might find in the MCU, but they do connect in other ways–chiefly through the return of many actors who go on to play different characters across different projects. Similarly, Flanagan has taken to placing little Easter eggs and references to fans of his work in other, unrelated projects–like the cursed Oculus mirror, for instance, that can be glimpsed in many of his projects, including Doctor Sleep.

So, with his latest Netflix show, Midnight Mass, just around the corner, let’s take a look at who’s who in the massive, sprawling cast and why you might recognize them–even if they’re playing a wildly different character in a vastly different circumstance. In fact, many of the cast members you’ll be meeting for the first time in Midnight Mass are already set to be featured in Flanagan’s next show on Netflix, The Midnight Club (no, it’s not a sequel or a spin-off, despite the use of ‘midnight’ in the title.) 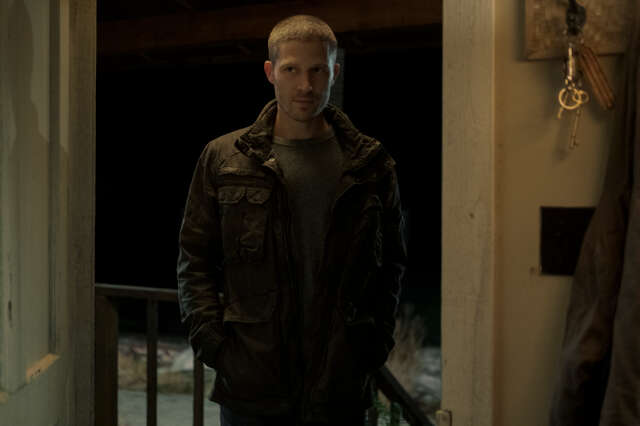 Zach Gilford’s Riley Flynn is one of the main characters of Midnight Mass and his return to Crockett Island just so happens to coincide with the arrival of Father Paul, which kickstarts a series of strange events. Though this is Gilford’s first time in the Flanagan extended universe, he enjoyed his time–and found himself jealous of the way his fellow newbie co-star, Hamish Linklater, seemed to be embraced by the cast and crew. “I was off set for like three weeks,” Gilford joked in speaking with GameSpot during a roundtable interview for the show, “and when I came back everyone kept talking about how great Hamish was. […] It was a real ‘Marsha, Marsha, Marsha’ thing for me.”

Gilford will feature in Flanagan’s upcoming project, The Midnight Club. 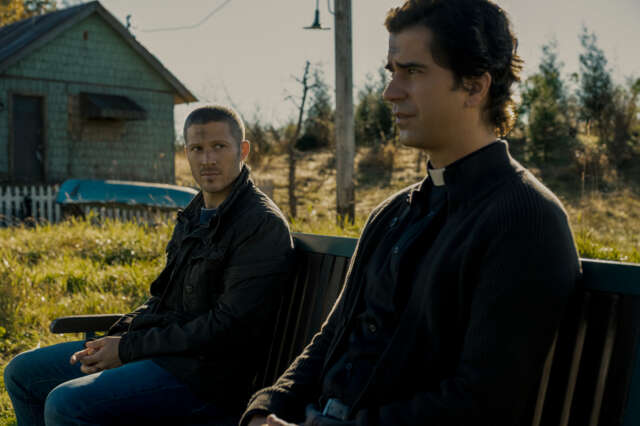 Like Gilford, Legion’s Hamish Linklater makes his Flanagan-verse debut in Midnight Mass as Father Paul, the island’s new preacher. When told of Gilford’s Brady Bunch moment on set during the junket event, Linklater was relieved, and said that he was glad “the five dollars–Canadian five dollars, let’s not get too crazy–I gave everyone paid off.” Then continued, joking that he would have to banish Gilford into some other universe if they both wanted to continue in the Flanagan bubble.

At the junket event, Flanagan teased that he is already looking forward to working with Linklater again in the future. 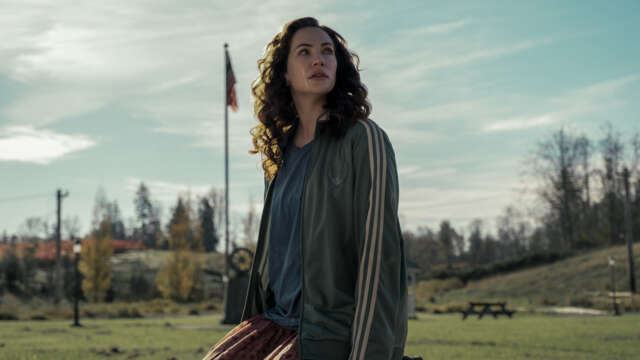 This one won’t surprise anyone–Kate Siegal is Mike Flanagan’s wife and extremely frequent collaborator. She’s been a fixture of his work with Netflix and Midnight Mass is no different. She plays Erin Greene, a resident of Crockett Island who knew Riley growing up.

Interestingly, Siegel’s character Maddie in Hush was writing a book called Midnight Mass during the movie–an intentional Easter Egg, as Flanagan explained that the Midnight Mass story has been gestating with him in many forms, from novel to theatrical feature and finally to the series we see today, for many, many years. During the junket event, Siegal joked that the novel her character was writing is actually “the show’s sequel–a buddy cop comedy.” 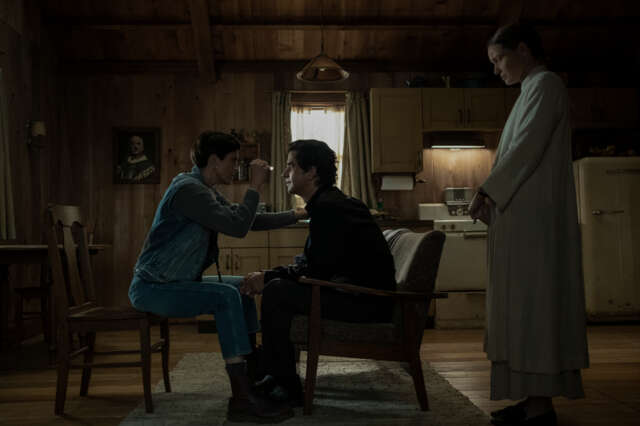 The Haunting of Hill House

Annabeth Gish played Mrs. Dudley back in Hill House, and while her performance as Dr. Sarah Gunning in Midnight Mass is much, much different, it’s still sure to tug at your heart strings. 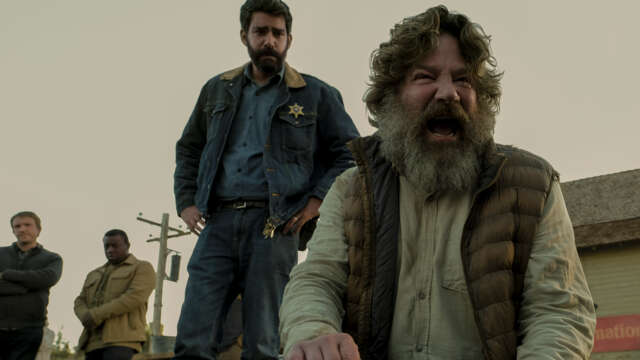 The Haunting of Hill House

Mr. Dudley is back, too. Robert Longstreet makes his return as Joe Collie, a grizzled drunk who lives on Crockett Island as a social outcast. 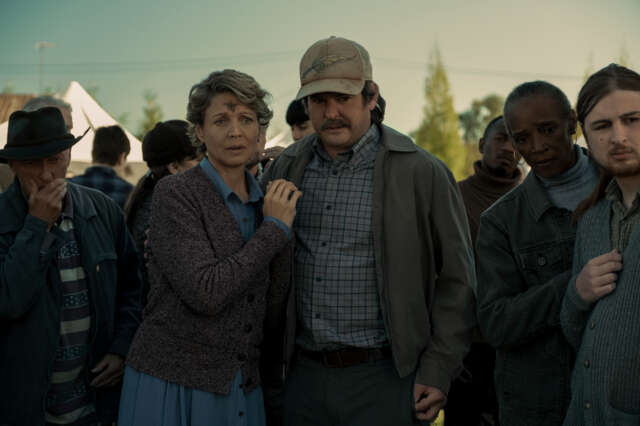 Perhaps the second most frequent Flanagan collaborator next to Kate Siegal is Henry Thomas, who has featured as not one but two troubled fathers, Hill House’s Hugh Crane (young version) and Bly’s Henry Wingrave. He’s still a dad in Midnight Mass, but Ed Flynn is incredibly different from his previous fatherly turns.

Michael Trucco met a pretty grisly end in Hush, so here’s hoping he has a better time as Wade, Crockett Island’s mayor. 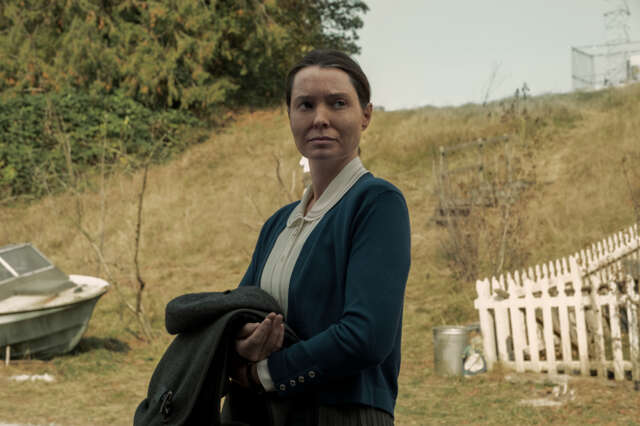 Hush, The Haunting of Hill House 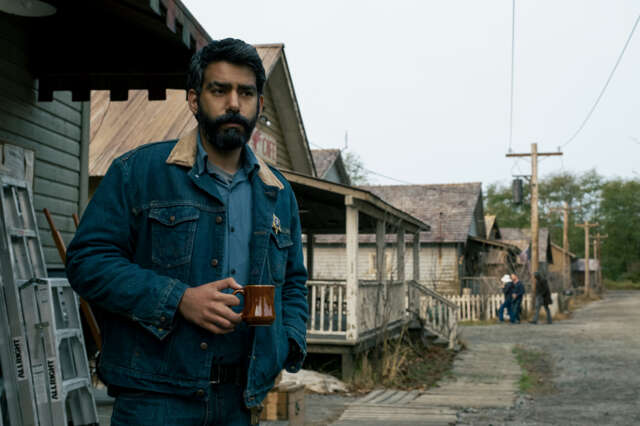 The Haunting of Bly Manor

Bly Manor heartthrob Owen is back as Rahul Kohli returns to the Flanagan universe as Sheriff Hassan, who lacks Owen’s impressive moustache and cooking skills, but makes up for it in plenty of other ways, just take our word for it.

Alex Eosse in a mystery role 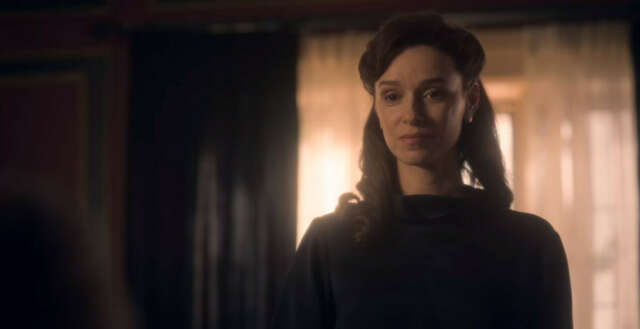 Alex Eosse’s role in Midnight Mass is being kept under wraps, but whenever she does appear, Flanagan fans are likely to recognize her from her turn as Wendy Torrance during the flashbacks in Doctor Sleep and as Charlotte Wingrave in Bly Manor. 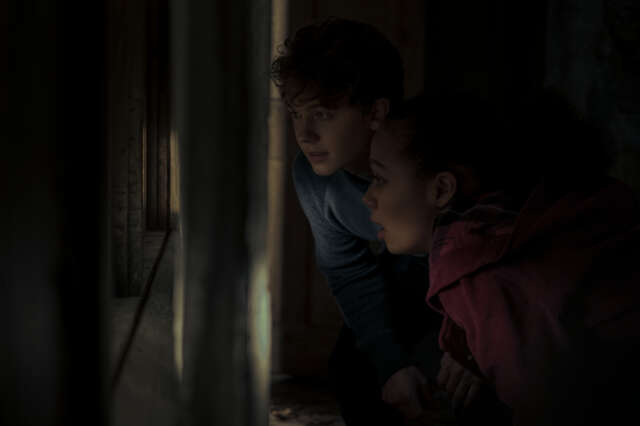 Like Gilford, Biedel, Cymone, and Rigney are all newcomers to the Flanagan universe, but they’re all moving on from Midnight Mass to feature in upcoming Netflix show, The Midnight Club, which is currently in post-production. The Midnight Club is based on the YA novel of the same name by Christopher Pike.