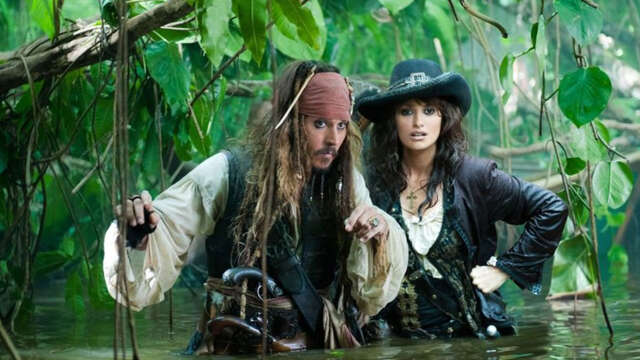 A movie grossing a billion dollars is a huge deal. At the time of this writing, there are only 49 movies in history that have done so out of the thousands and thousands that have been released. The first movie to break this barrier in its original theatrical run was 1997’s Titanic, which grossed $1.8 billion in its first run–followed by another $350 million for a 2012 3D release.

Within those 49 billion dollar breakers, there are actually a few we completely forgot about that made studios all of the money. Within original theatrical runs and rereleases, we found 14 movies that hit a billion dollars that you may have forgotten did smashingly-well in the box office.

For more lists about movies, check out every Pixar movie ranked, unanswered questions about Face/Off, movies about animals playing sports, and the 20 best action movies of the 2010s. 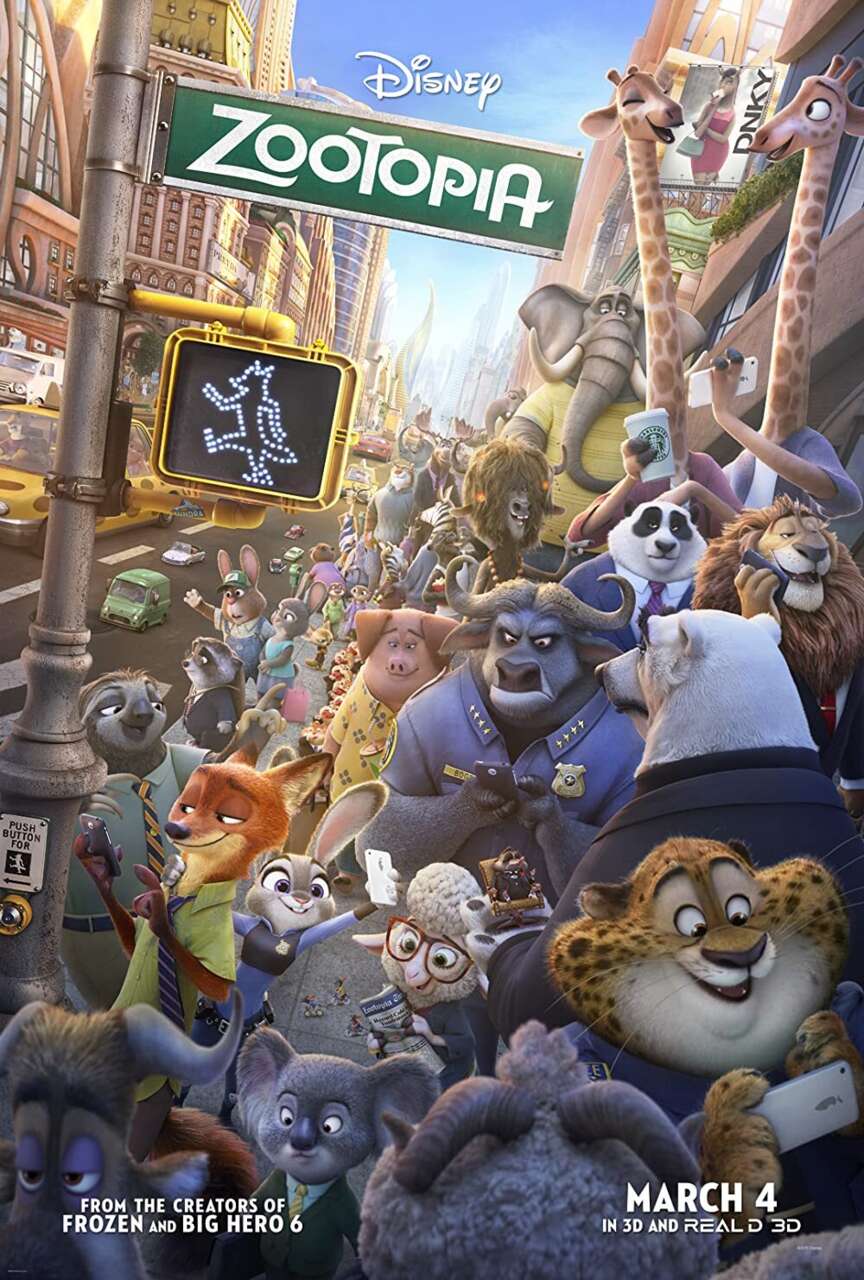 During its original run the Disney film easily broke the billion dollar mark, making a third of its gross during the opening weekend. However, Zootopia also got an international rerelease in the summer of 2020, during the pandemic, when theaters were closed. 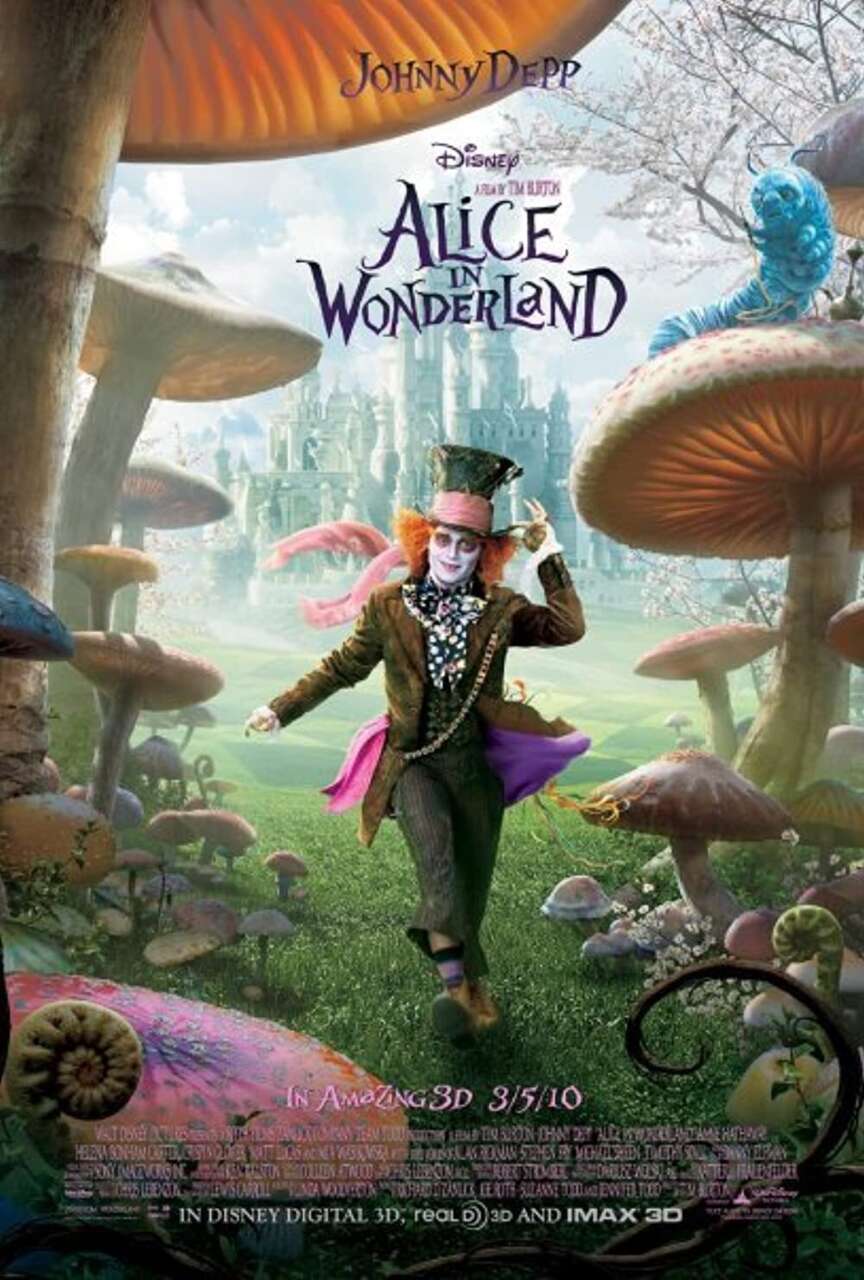 Tim Burton is a pretty big name, and sometimes his movies do pretty well in the box office. Sadly, he was coming off of Sweeney Todd, which didn’t do too hot. And a remake of Alice in Wonderland wasn’t received incredibly well by critics–scoring a 53 on GameSpot’s sister site Metacritic. Regardless of what critics said, people still went to see this movie in droves. 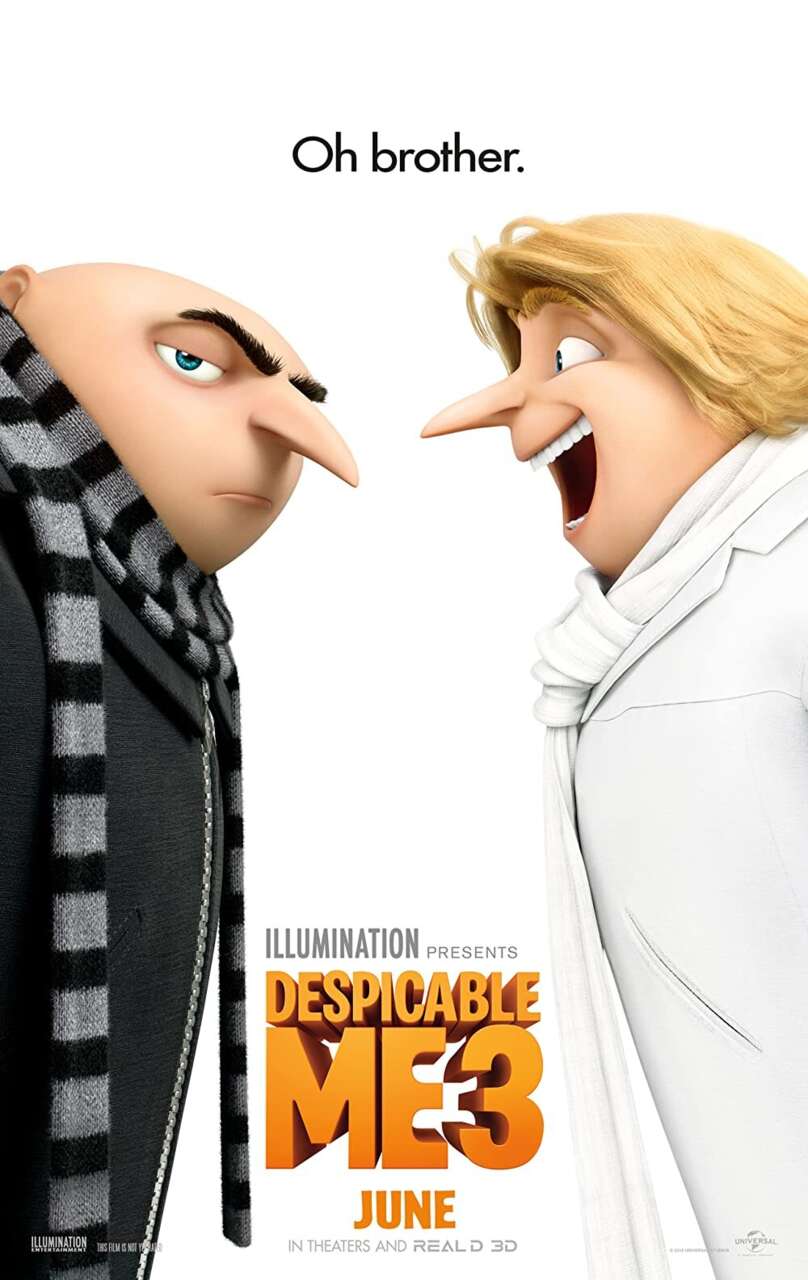 Children’s movies tend to bring in a lot of money–mainly because parents have to come along and buy tickets too–and they have a much longer shelf life running in theaters. Because of this, the third movie in the Despicable Me franchise made over a billion. It’s not the highest-grossing movie in the Despicable Me world, as that goes to Minions, which raked in $1.159 billion. However, considering how much kids love the minions, that movie hitting a billion wasn’t a surprise. 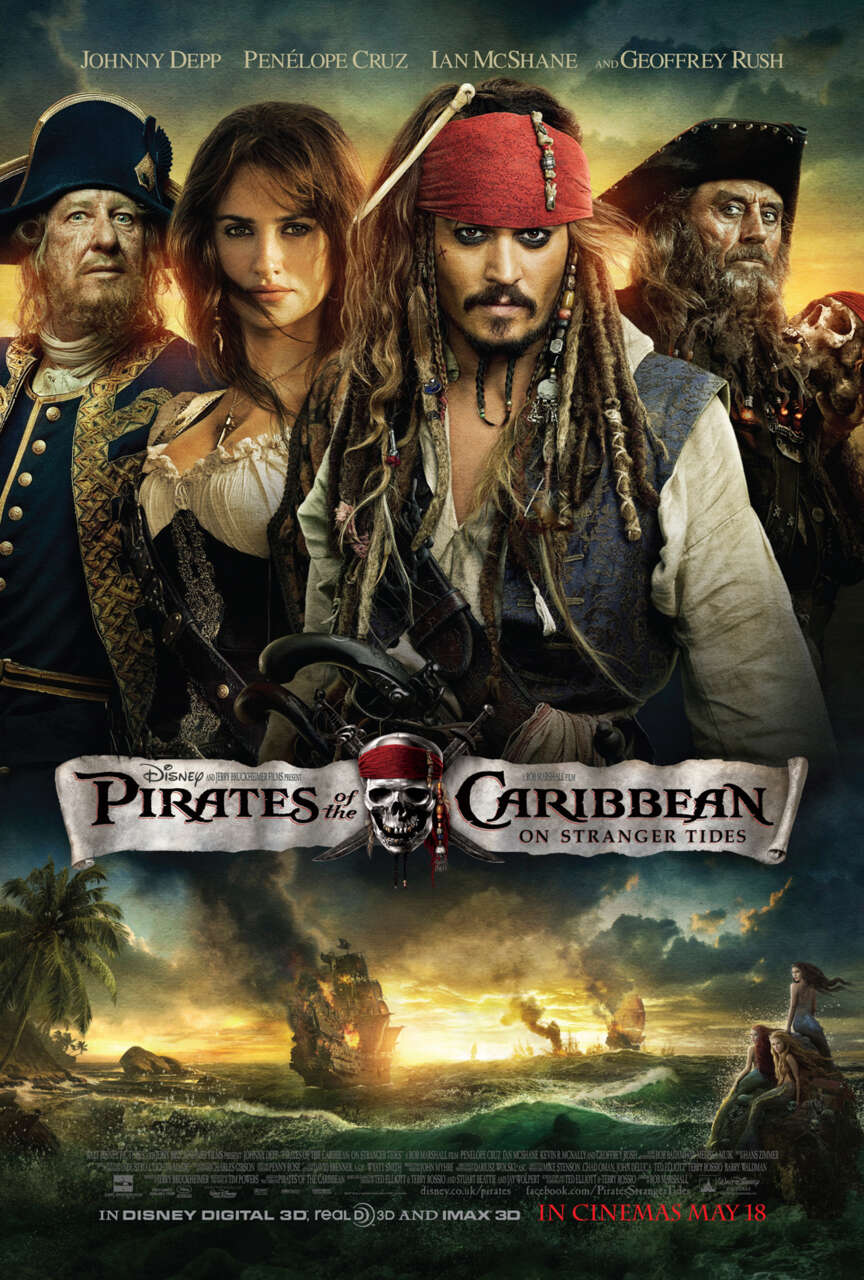 The fourth movie in the Pirates franchise saw massive returns, which is saying a lot because the first movie in the franchise brought in $654 million. The Pirates series continued to dominate the box office, as people were not sick of Johnny Depp’s antics as Jack Sparrow. 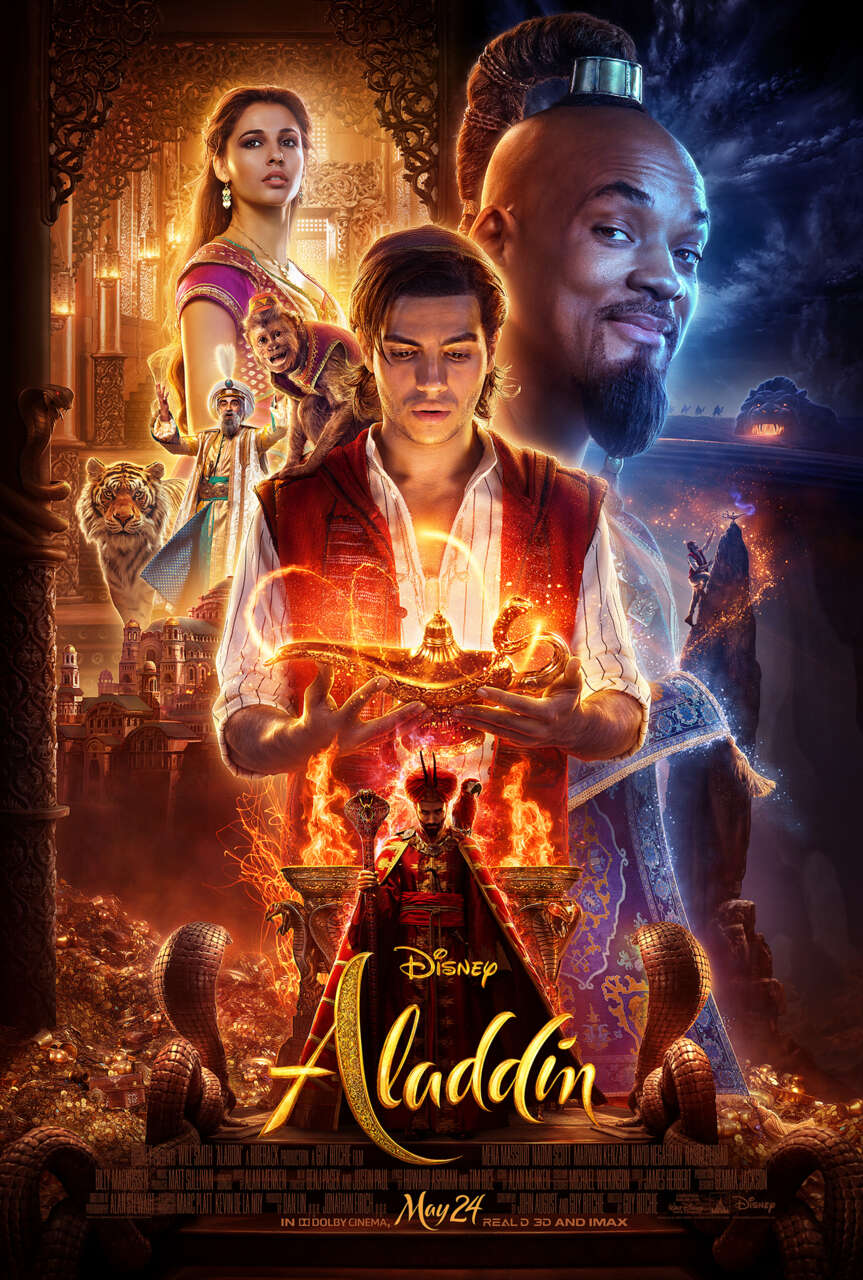 While many people are very vocal against Disney making live-action versions of its classic animated movies, people still want to see them. The 2019 remake of Aladdin brought in over a billion dollars. For further reference, the original animated movie Aladdin from 1992 brought in $504 million worldwide, so people were a bit more enthusiastic about seeing the remake than the original. 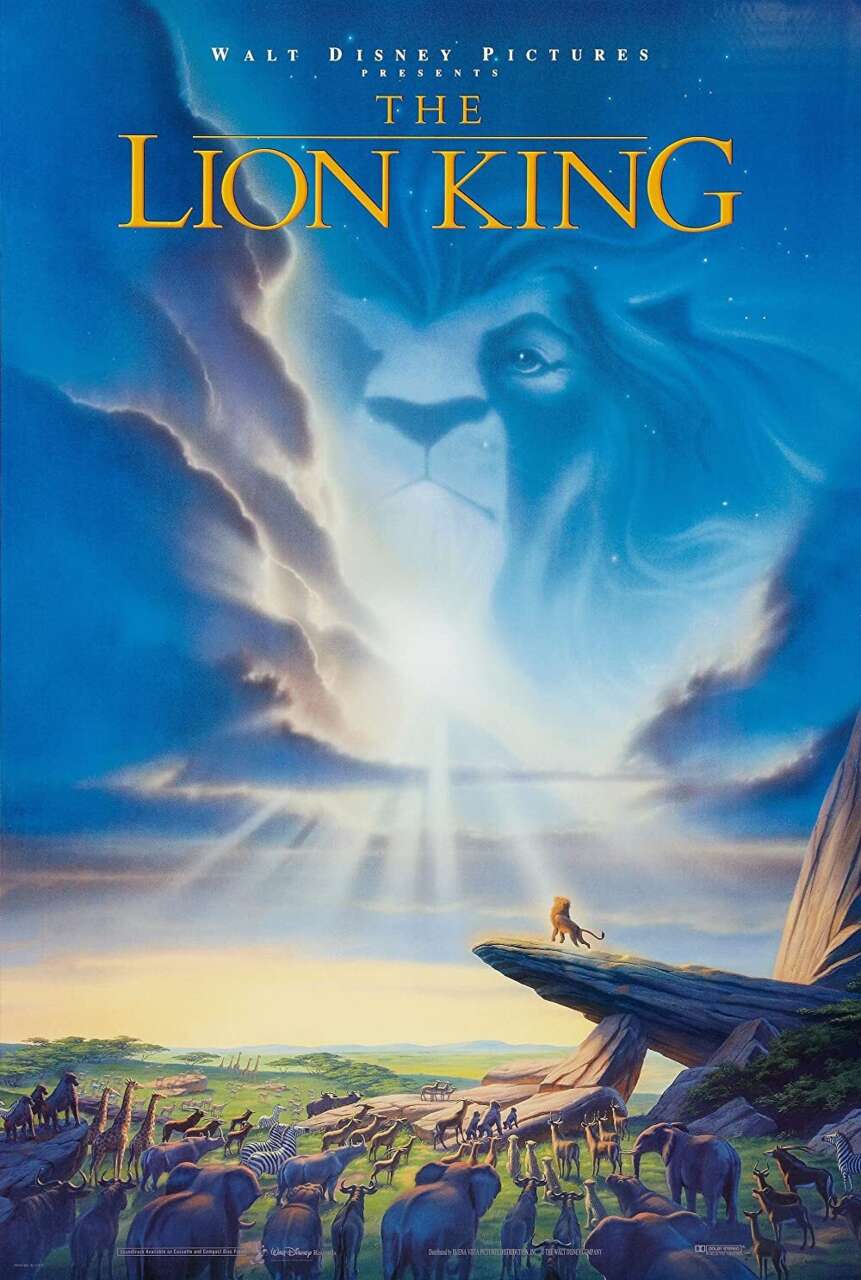 Animated movies bringing in a billion dollars during the ’90s is a huge deal. The original theatrical run did $858 million. There have been a few rereleases since the initial one, but what put The Lion King over-the-top was the 2011 3D release, which took in $185 million. 2019’s live-action remake brought in $1.6 billion, but that’s not much of a surprise because everyone was talking about it. 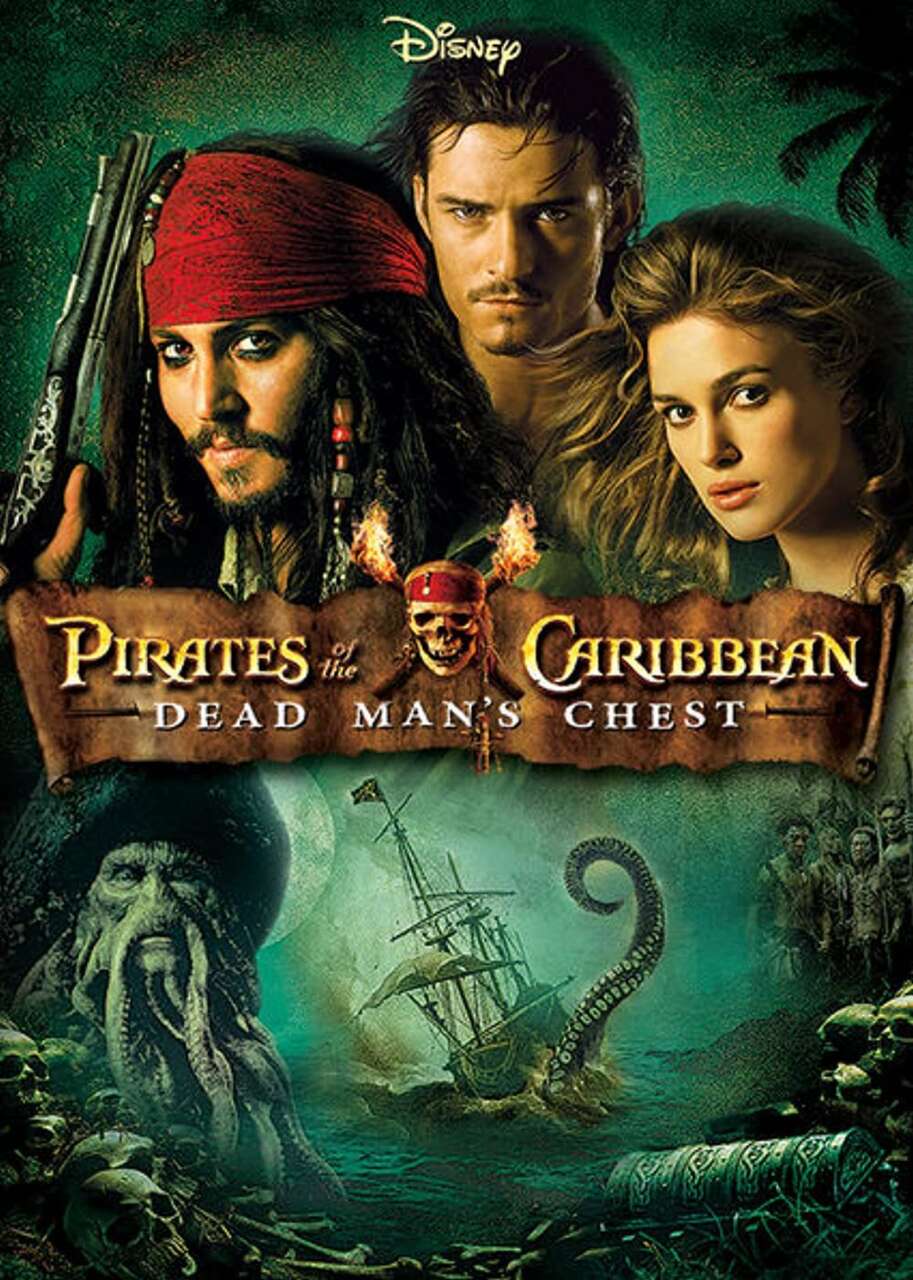 Once again, it’s important to note that the Pirates series is huge. Dead Man’s Chest was the second movie in the series and did $400 million more than the original film. A lot more people were on board this time around with Jack Sparrow’s wacky antics. 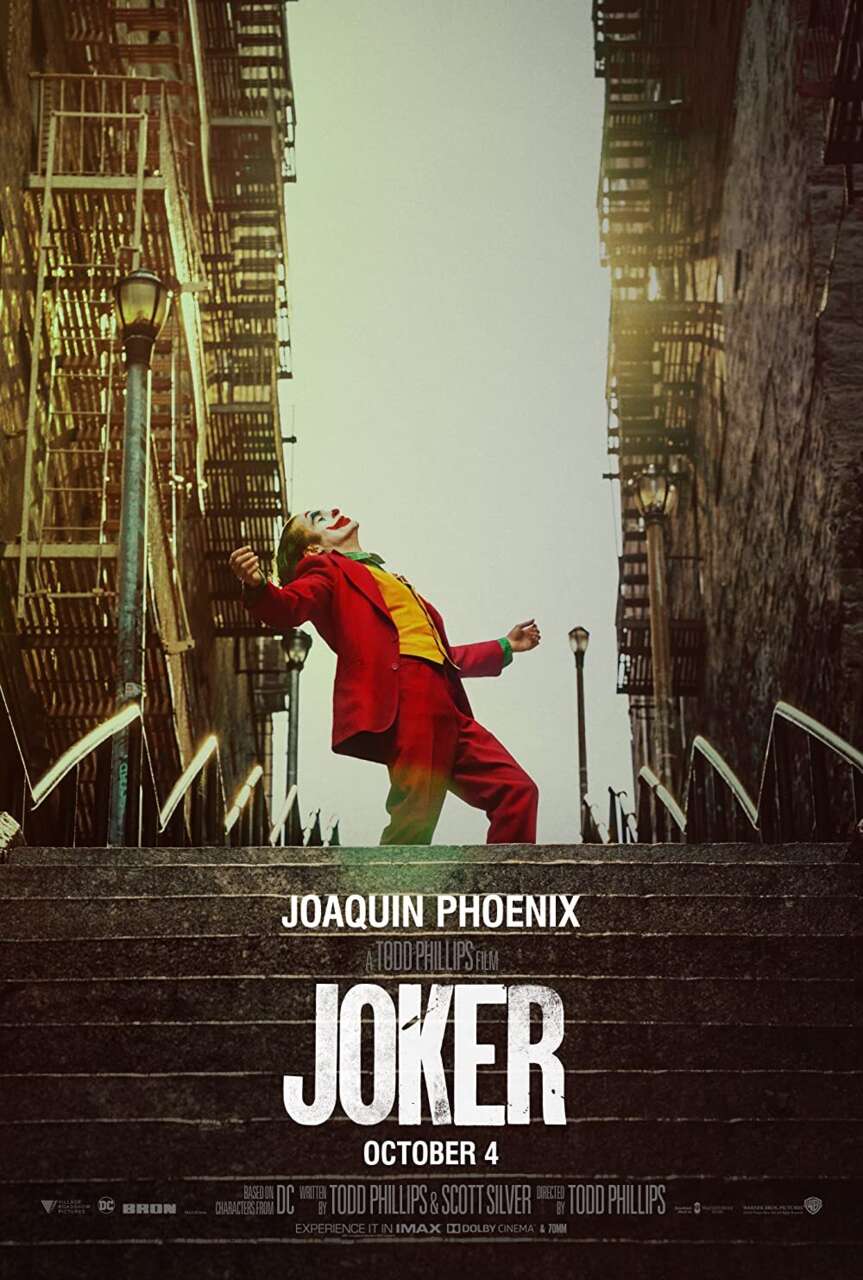 It is wild to think that a solo movie about a comic book villain that was rated R made over a billion dollars. Joker just did that back in 2019. The Todd Phillips DC movie took the world by storm, even though it’s completely disconnected from the rest of the DC cinematic universe. People just want to see Joker dancing down some steps. 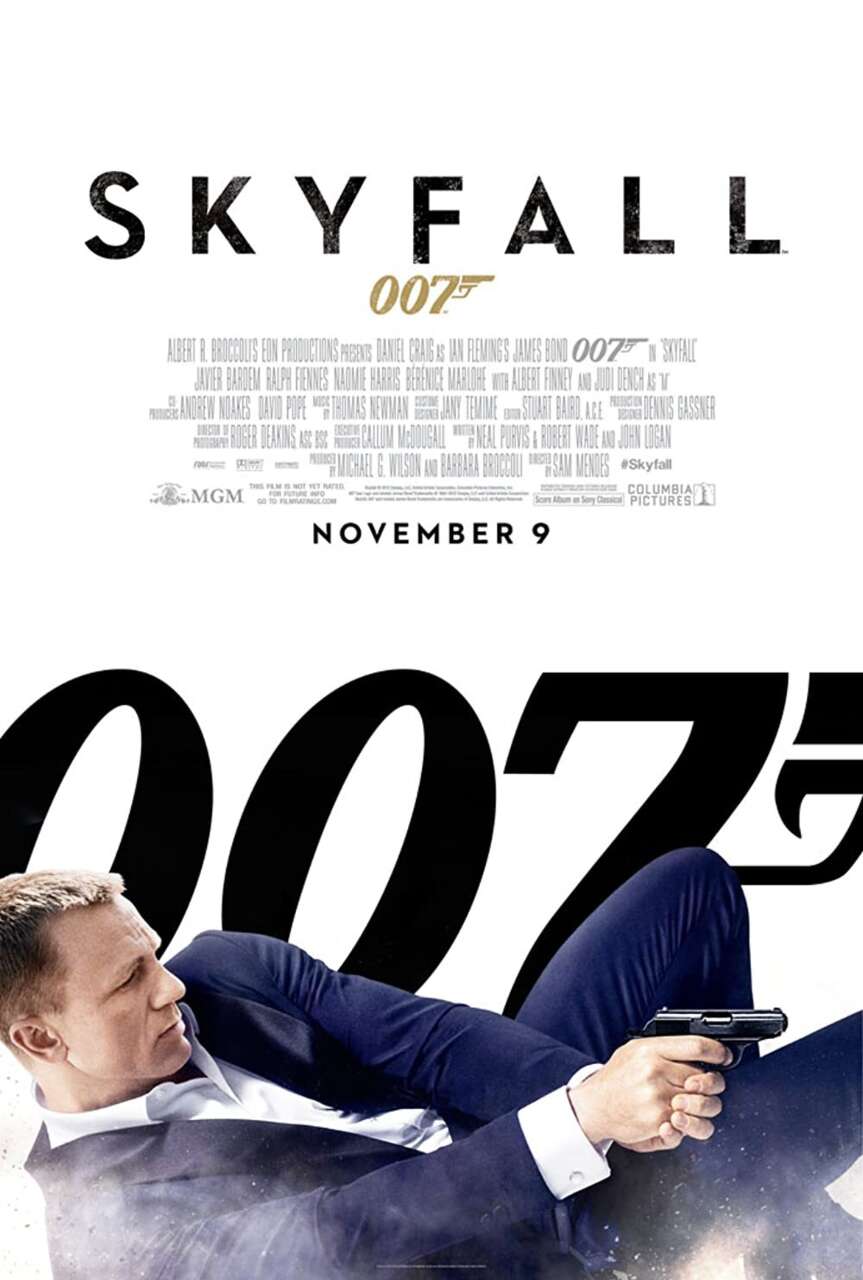 Can you believe that in the years the James Bond series has existed, the 23rd movie is the highest grossing one. The third movie in Daniel Craig’s run made an extremely impressive $804 million around the world and $304 million in the United States. 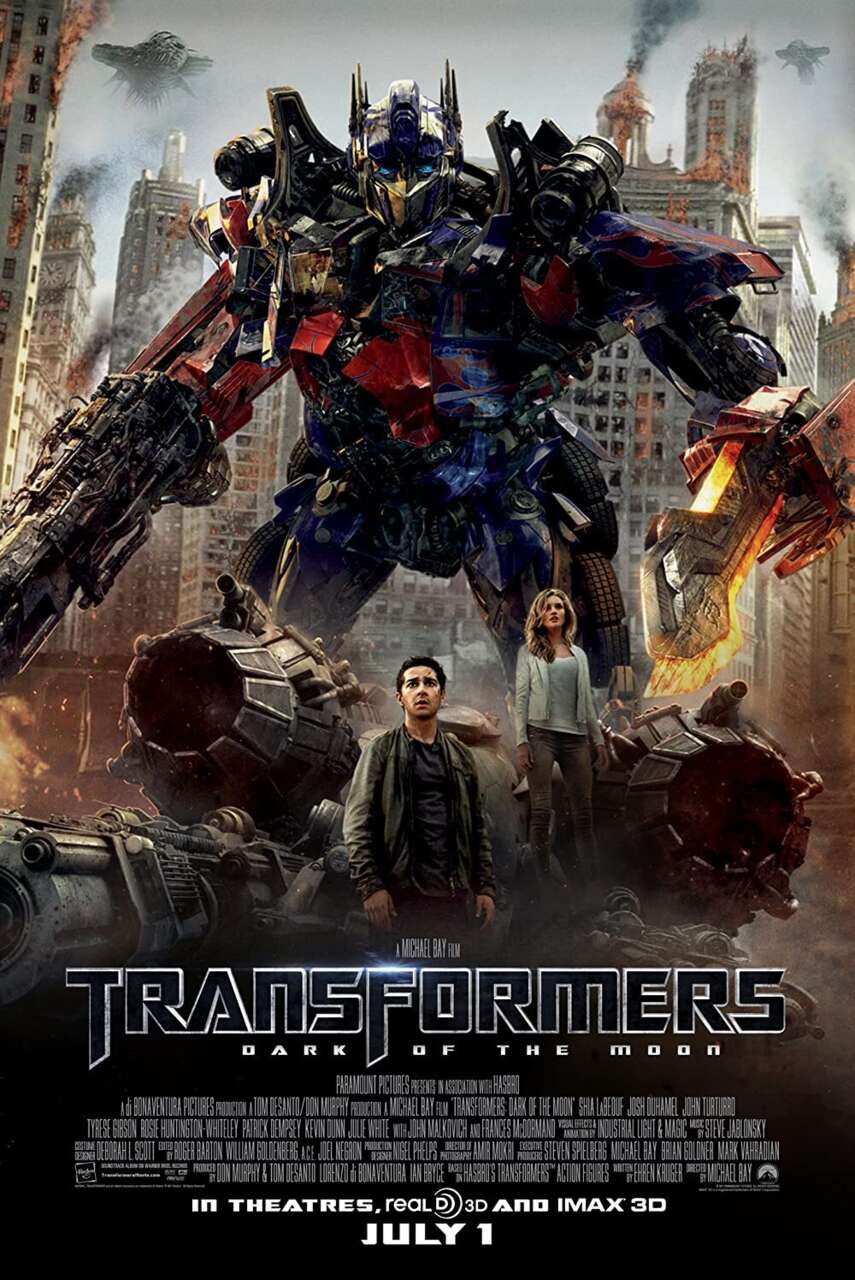 Michael Bay’s Transformers movies were a juggernaut during the ’00s and ’10s. The third movie in this series–and Shia LaBeouf’s last appearance as Sam Witwicky–takes the Autobots and Decepticons to the dark side of the moon–which should be phrased “the far side of the moon” because it does get just as much sunlight as the side we see. Anyway, people like Transformers. 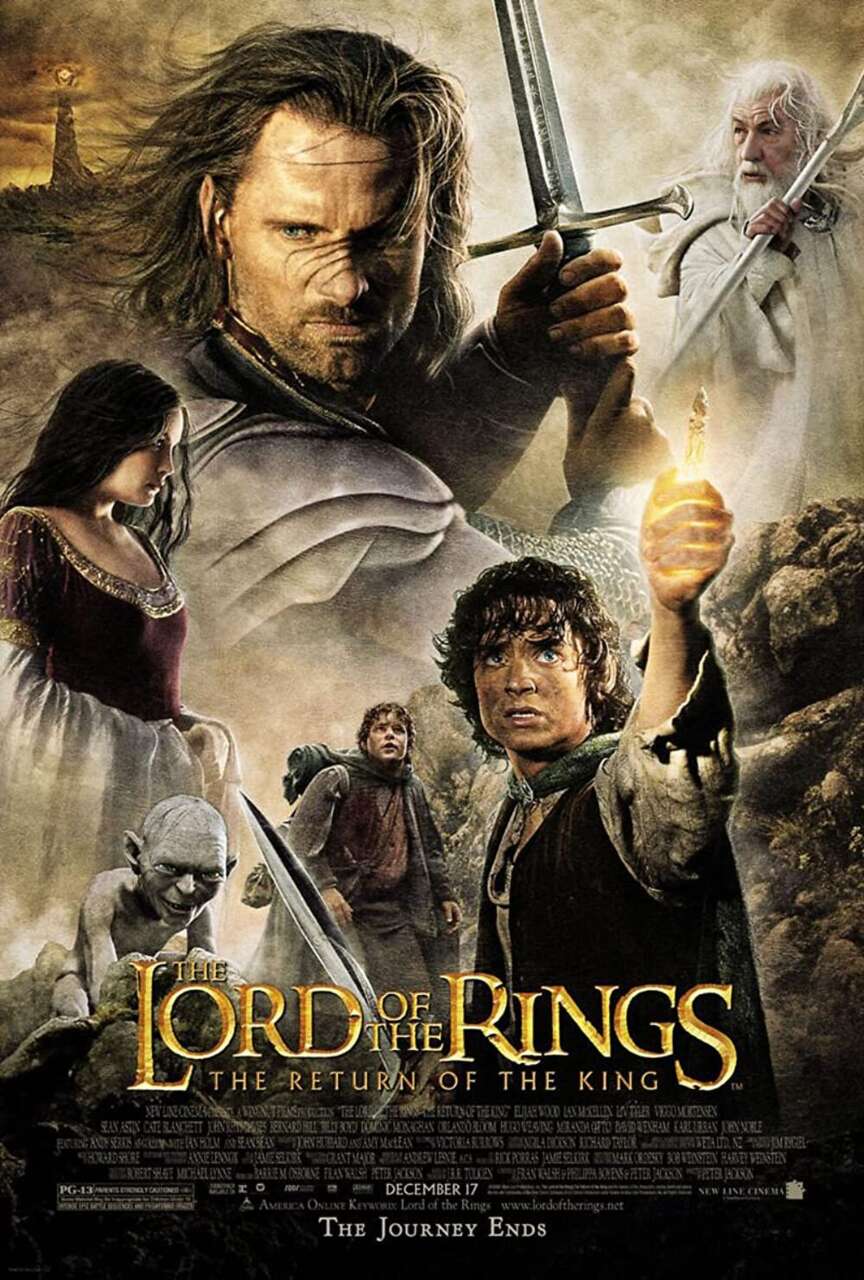 The Lord of the Rings movies took the world by storm in the early 2000s. Everyone was heading to middle Earth in order to see what Frodo Baggins was up to. However, the final film–Return of the King–was the only one to make more than a billion in the box office. In 2021, there was the most recent of the many rereleases the film had, and in China, it brought in $3.4 million. 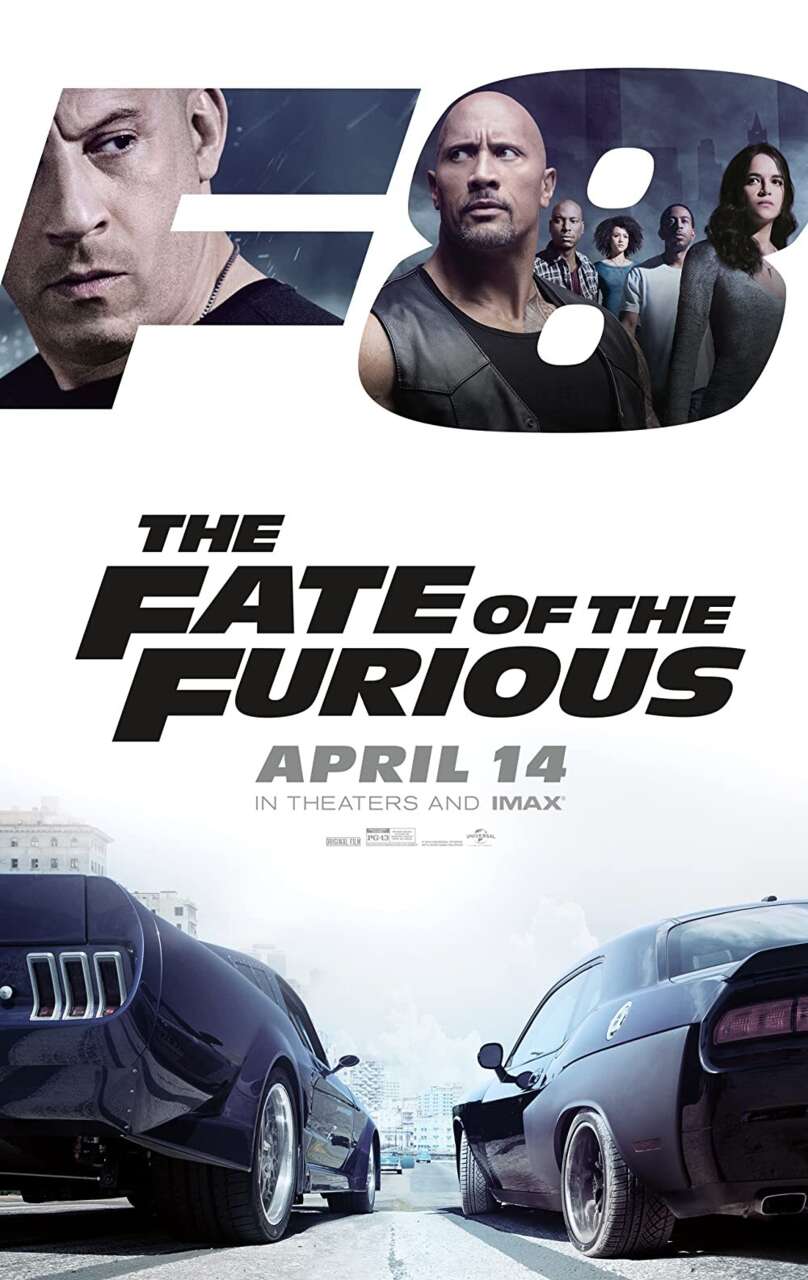 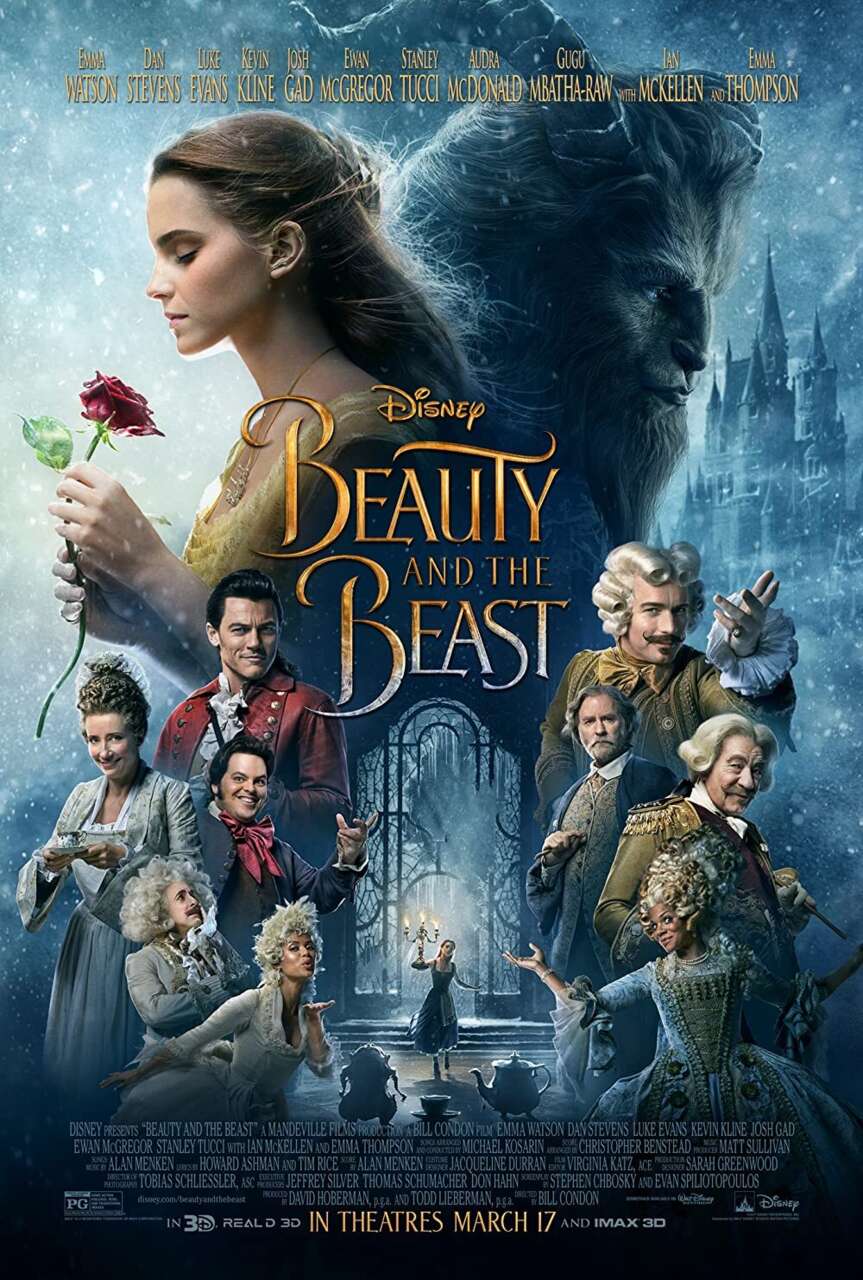 Again, people really want to see live-action remakes of their favorite Disney movies. Considering how close it was to the original, it brought in a surprising amount of money. The live-action Beauty and the Beast even got a rerelease in 2020 and it brought in a littler over $10 million more. 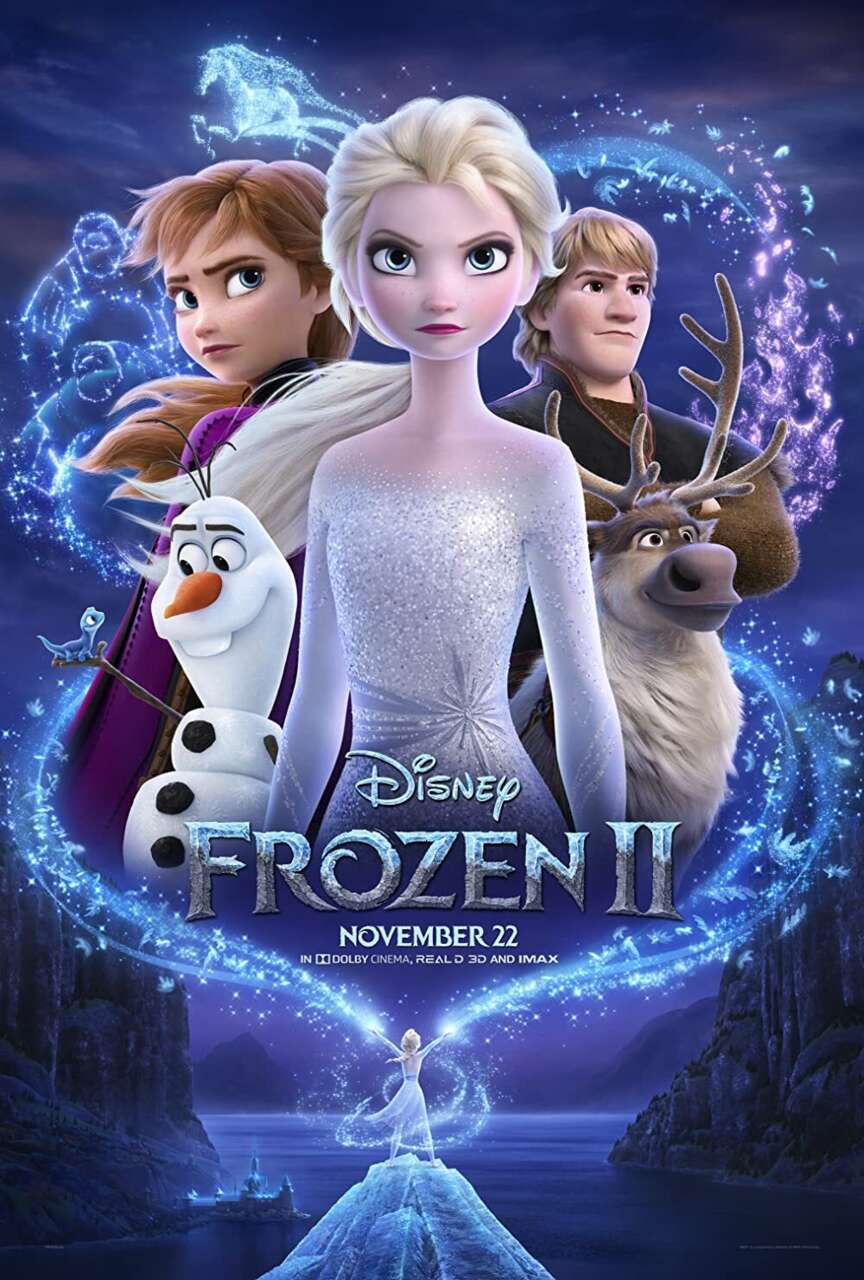 Everyone remembers Frozen. The first movie brought in $1,281,000,000 during its run. Everyone was talking about it. And while Frozen II didn’t have songs as popular as the first movie, it still took in almost one and a half billion. Per usual, a good children’s movie will bring in a ton of cash.