Bayonetta 3 was announced way back in late 2017, but the highly anticipated action title from PlatinumGames has been MIA for years. It appears that will change during today’s Nintendo Direct. A leak from Nintendo’s official Japanese site listed Bayonetta 3 as releasing in 2022, which would suggest that the game will be shown off during the Nintendo Direct. If you already know you want Bayonetta 3 sight unseen, preorders are live now at major retailers.

No Bayonetta 3 preorder bonuses have been revealed at this time. It’s not uncommon for Nintendo Switch exclusives to have different physical bonuses depending on which retailer you order from, so we’ll be keeping an eye on retailer listings for unique offerings. 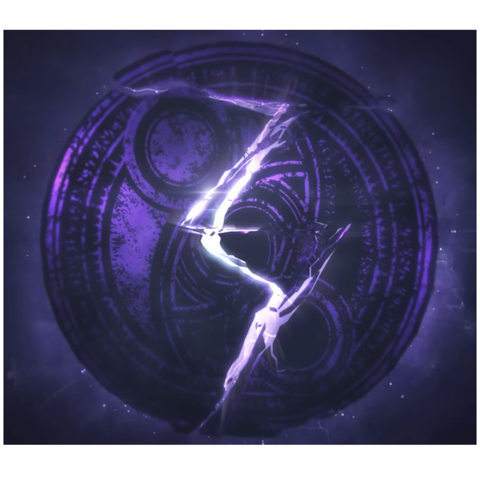 Bayonetta 3 is available to preorder at Best Buy for $60. Amazon has a listing for the game, but preorders are currently unavailable. If Bayonetta 3 is shown off during the Nintendo Direct, we’d expect more preorder listings to go live soon.

Besides its initial–and very brief–reveal trailer, we’ve yet to see Bayonetta 3 in action. Sporadic development updates here and there have been released, but these have always been vague. We still have very few concrete details, though we can guess Bayonetta 3 will be a stylish action game in the same vein as its predecessors. Earlier this month, Platinum Games boss Atushi Inaba told fans not to worry about the game’s development. Meanwhile, director Hideki Kamiya slyly avoided a question about whether or not Bayonetta 3 footage would be shown before the end of the year.