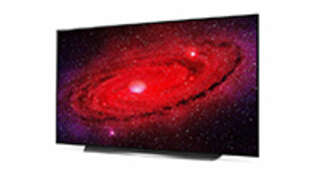 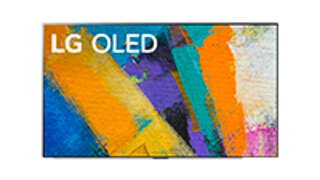 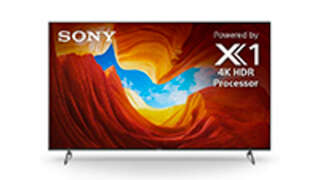 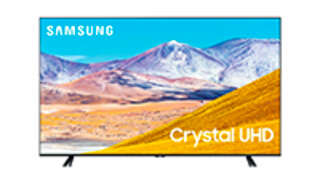 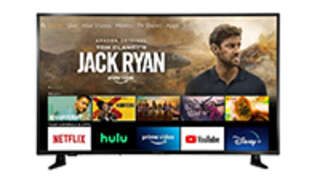 Amazon Prime Day is nearly upon us, and although the retailer hasn’t confirmed exact dates, we know the big sale is happening sometime in June, meaning it’s just a few weeks away. Prime Day is a massive two-day event stacked with deals, especially across the tech space, and Prime Day TV deals are sure to feature heavily. From LG’s 4K OLED TVs to budget Amazon Fire smart TVs, you should have a lot of TV deals to choose from during Prime Day 2021, and we’ll be here to round up the best ones, whether you need a new screen for gaming or just watching Netflix.

While we won’t know exactly which Prime Day TV deals will make an appearance this year until early Prime Day deals start to go live, there are a few things you can generally expect. First, Amazon loves to discount Fire TVs from brands like Toshiba, TCL, and Insignia–for example, this 32-inch Toshiba Fire TV dropped to $120 from $180 last year. Expect to see Prime Day Fire TV deals with models available for $100 to $200, which is about as cheap as it gets. Of course, there will also be plenty of Prime Day tech deals on devices like the Fire TV Stick 4K and Fire TV Cube if you want to use the Fire TV interface on a separate TV.