The latest Dragon Ball game on the way from Dimps is Dragon Ball: The Breakers, an asymmetrical multiplayer action game. It pits players against one another as both Survivors and Raiders. It’s entering Closed Beta very soon, and we’ve got the details below.

But first, a little info on the game itself. Players can either take on the role of a Raider or a Survivor. The former hunt down the latter, growing stronger with each victory. It’s in a similar vein to games like Dead by Daylight, in that Survivors must reach a specific point to exit the match and “win”. In this case, it’s a Super Time Machine. 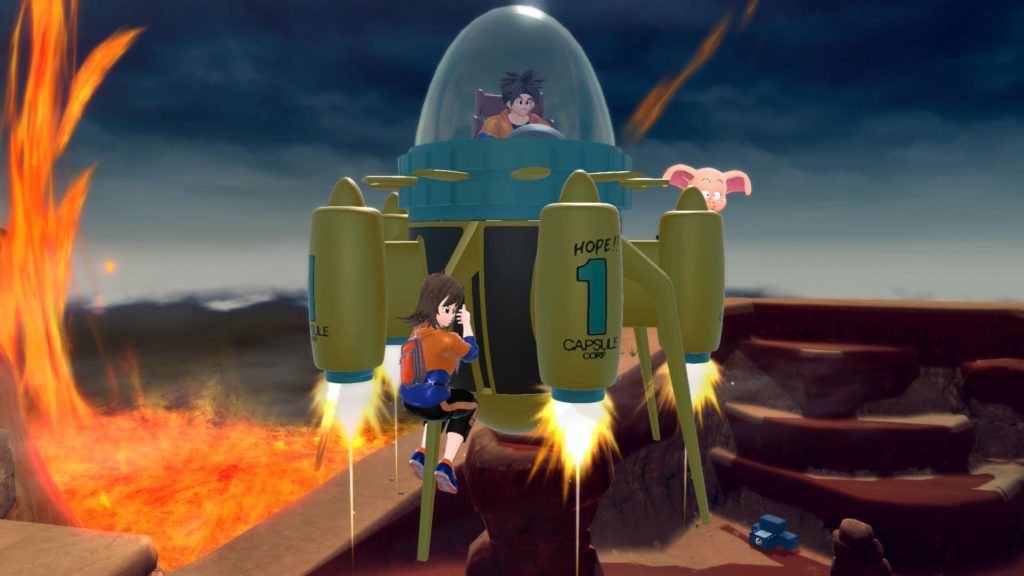 This being a Dragon Ball game, it features characters from the beloved franchise. Primarily Cell, who features as a Raider hunting down civilian characters who must use everything at their disposal to survive.

For those of you who just can’t wait to get involved, there’s an opportunity to sign up for the closed beta, which is running on PC on the 4th and 5th December. The exact details are as follows:

To register for a chance to be included in the closed beta, click this link and follow the instructions.

In the mean time, check out this Game System Trailer for Dragon Ball: The Breakers for a glimpse at how the game looks in motion.

Dragon Ball: The Breakers is developed by Dimps and will be published by Namco Bandai. It’s scheduled for release in 2022.