The Fortnite Icon Series, like its more general list of crossover cosmetics, has grown enormously as of late. Over the past year, players have seen not just Marvel heroes, Star Wars Jedi, and other fictional characters come to the island, but several real-life celebrities. Since Chapter 2, Season 1, Epic has been adding new outfits to Fortnite based on musicians, streamers, athletes, and more. Each of these Icon sets also includes their own cosmetics such as back bling, gliders, and more. The first Icon to ever arrive in-game was Ninja, the professional Fortnite player, and Twitch streamer. Although, musician Marshmello was the first-ever real-life influencer to arrive in Fortnite as a playable skin. Epic Games simply hadn’t created the Icon Series skin rarity at that point. Of course, Marshmello did later receive an official Icon Series skin.

While Ninja kicked things off for the Icon Series, he has been far from the last skin introduced in this line of cosmetics. Epic Games has broadened the Icon Series to include professional athletes, musicians, and other notable Fortnite players and creators that have influenced the game in one way or the other. The developers have also upped their game when it comes to the actual design of the skins and cosmetics themselves. No matter how an Icon Series skin came to Fortnite, though, there have been some new additions over the last year or so. We’ve compiled a list of every Icon Series skin as of May 2022. However, Epic Games is always looking to immortalize different influencers, so this will by no means be the final list. 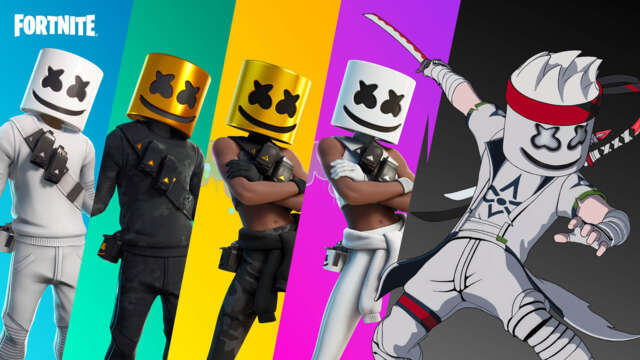 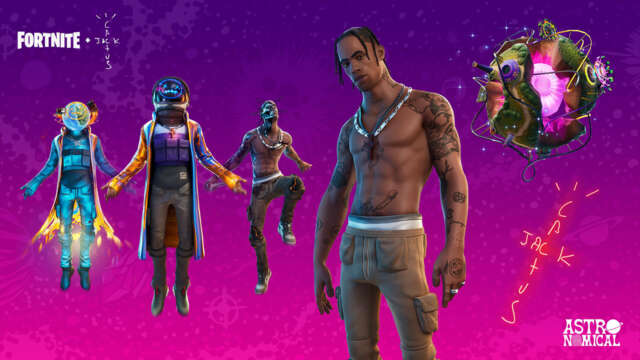 Travis Scott has many looks in Fortnite. 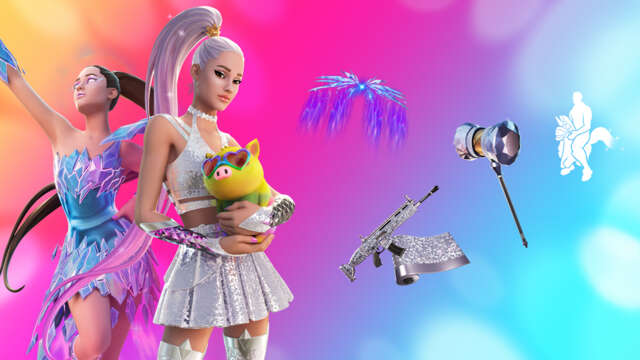 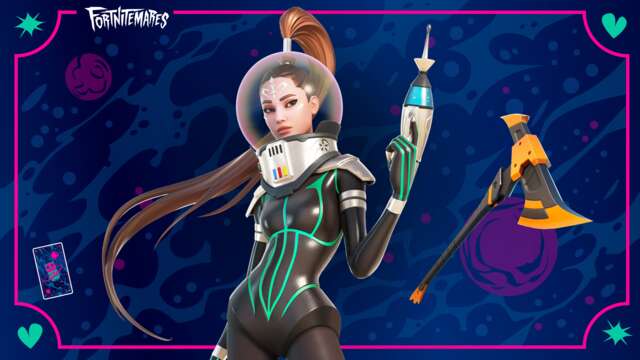 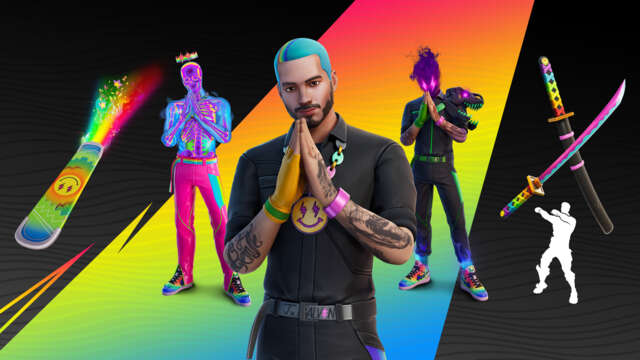 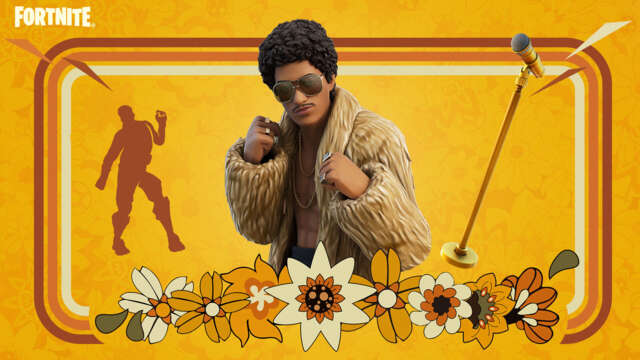 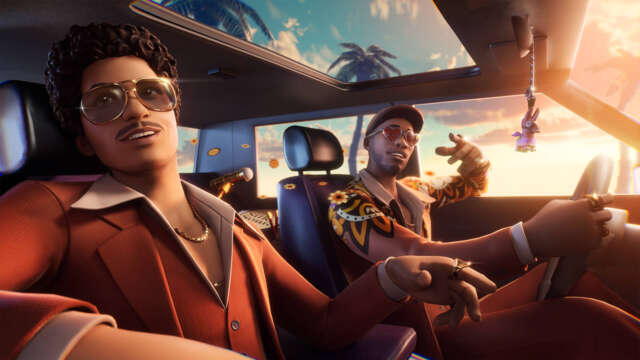 Anderson Paak and Bruno Mars arrived in Fortnite together. 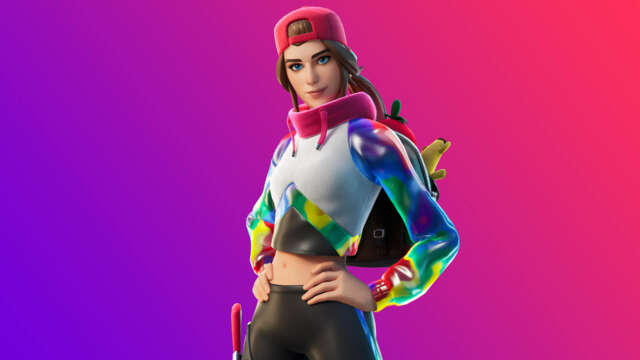 Loserfruit was one of the first Icon Series skins. 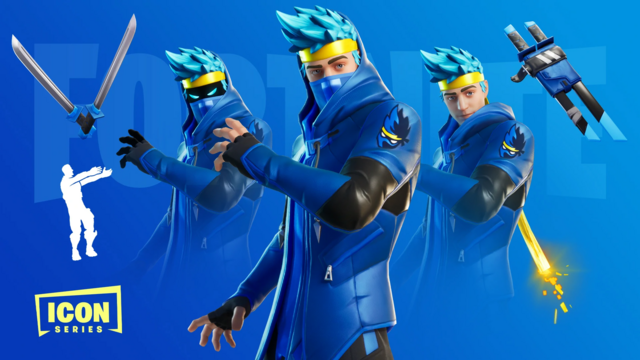 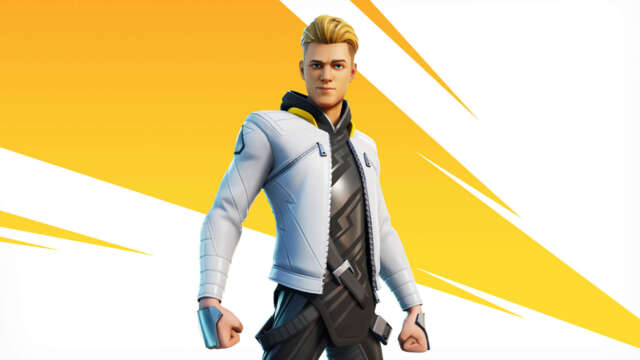 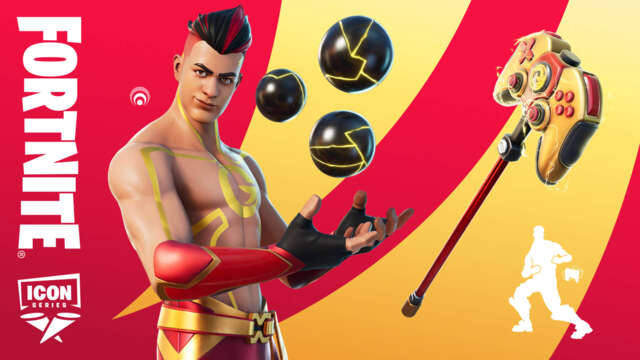 TheGrefg is one of the top Twitch streamers in the world. 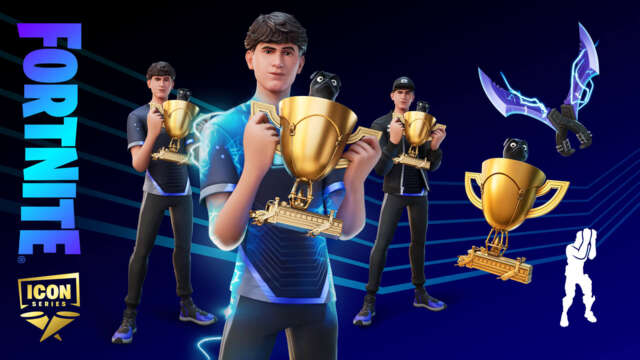 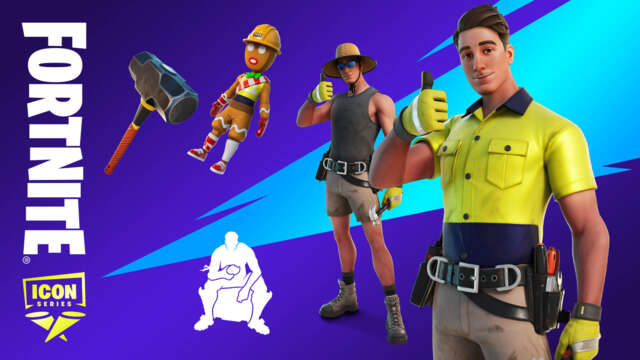 The Aussie streamer has a whole Icon Series set. 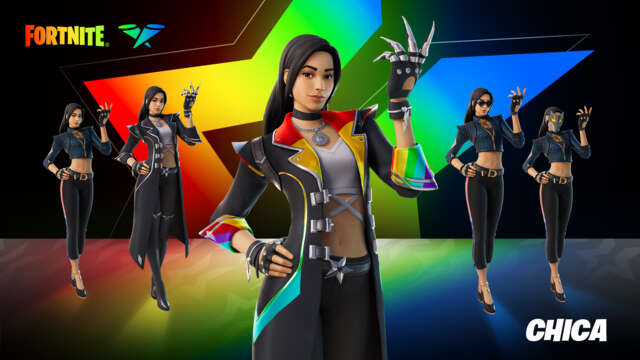 ChicaLive is the latest Icon Series skin to arrive. 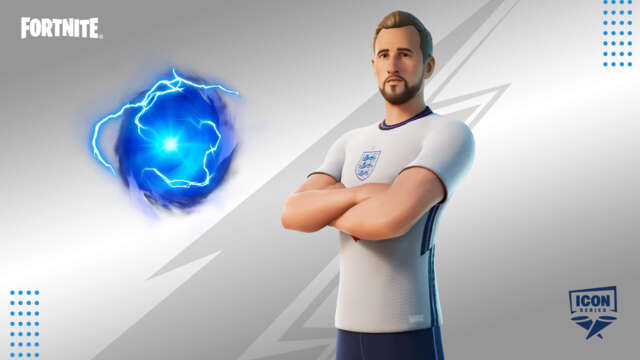 The English football star in Fortnite. 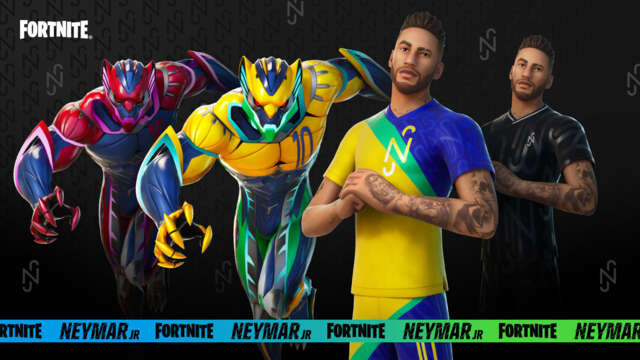 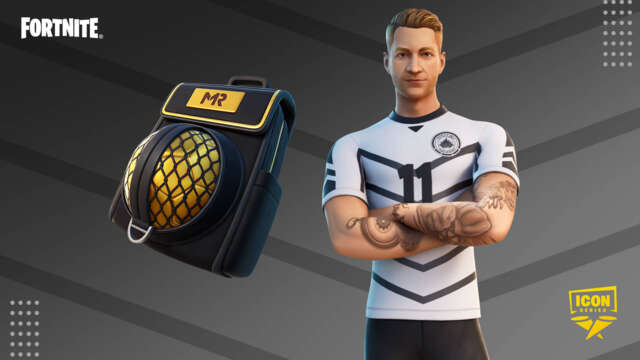 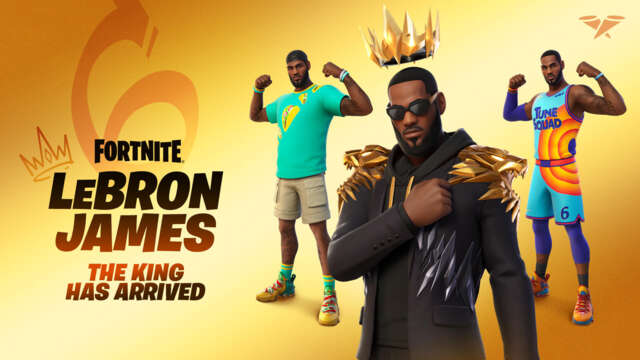 The King arrived in Fortnite in his Tune Squad jersey. 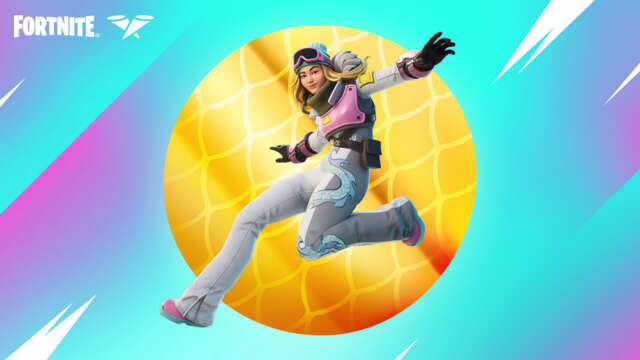 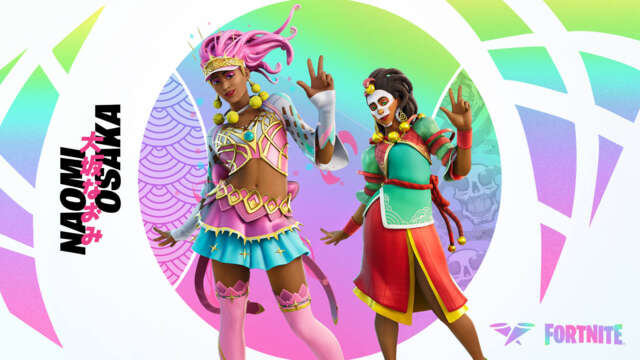