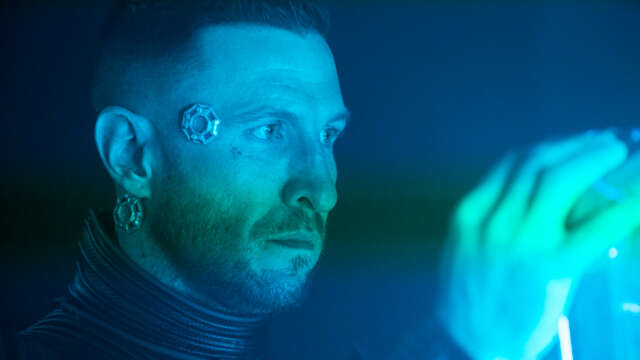 The sixth episode of Halo, “Solace,” is here and ready to be streamed on Paramount+. While this episode doesn’t include any space battles like last week, there are some big plot developments and a final scene that looked to be pulled right out of the games.

Warning: The following contains major spoilers for Halo Season 1, Episode 6–“Solace.” If you’ve yet to watch the episode, you should stop reading now.

In this episode, we saw the UNSC strip Halsey of her power, Miranda essentially takes over her role–for now–and Chief learns that he’s connected to the Halo ring, which doesn’t exactly fall in line with established canon.

However, most importantly, “Solace” actually goes to Halo. In the final moments, we saw the massive planetary ring in a moment that looks as if it was ripped right out of the games. Of course, that’s not the only Easter egg or reference to Halo lore to be found in the episode. Take a look below at the seven best Easter eggs from the episode below and sound off in the comments with whatever we missed! Then recite the “Forward Unto Dawn” poem over and over to yourself until next week’s episode arrives. 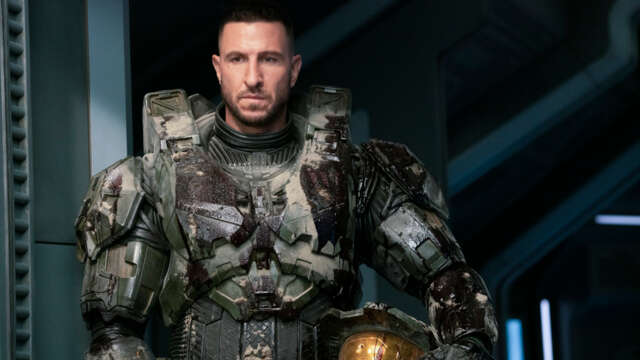 At around 11:40, it’s noted the admiral is intending to dismantle Section 3 to pull the Spartans under UNSC command. In the games, Section 2 is a segment of the Office of Naval Intelligence–meaning it’s part of the Navy–whereas the UNSC is part of the Marine program. So, essentially he’s attempting to move the Spartan program under Marine command, where he’ll have more control. 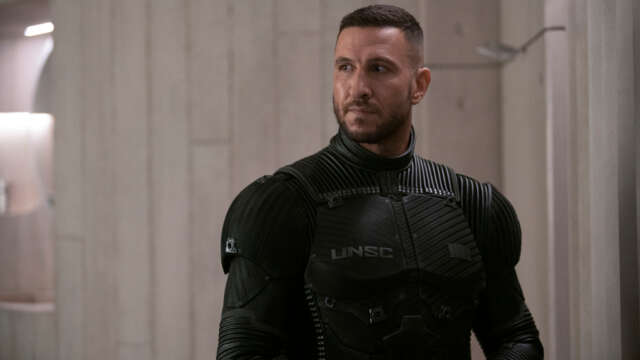 At about 19:30, Halsey finally comes clean to John. He was replaced by a genetically compromised flash clone, which died not long after John was taken into the Spartan program. This matches up canonically with the games.

3. John’s connection to the Halo ring 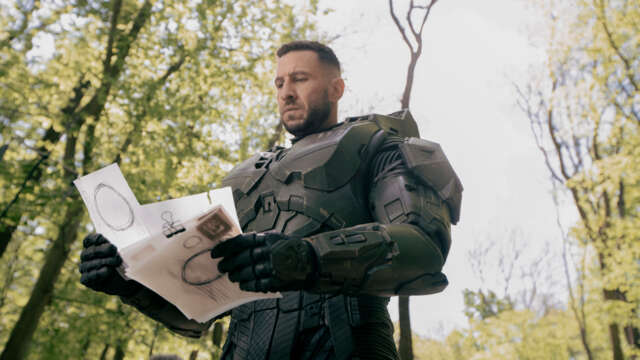 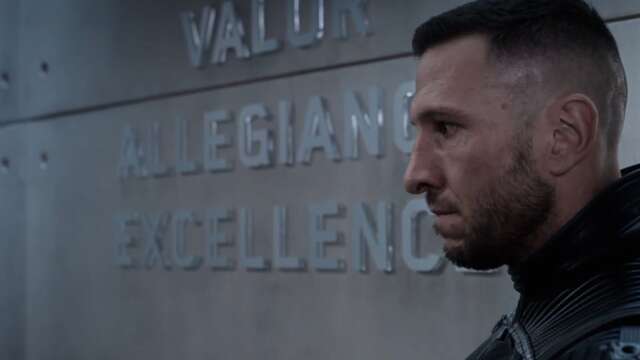 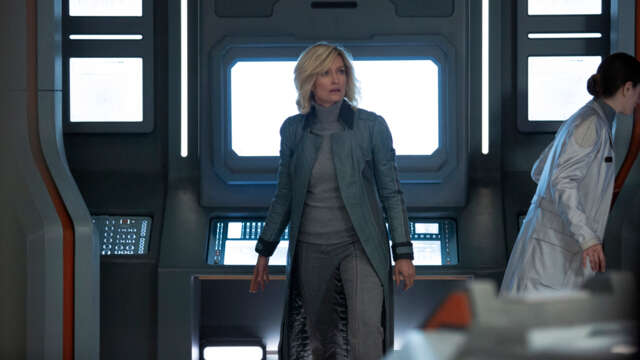 At about 26:45, Halsey has her access to Cortana and her lab revoked, and it removed from the premises, showing she’s falling out of favor with the UNSC. In the games, this doesn’t happen until around the events of Halo 4. 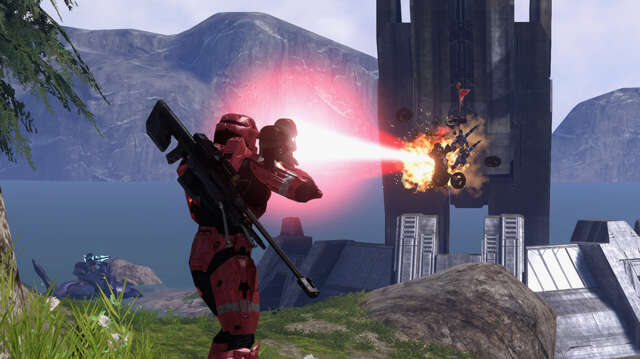 At 30:35, we see the Spartans looking at the schematic of a weapon that is known in the games as the Spartan laser. According to the troops, its battery holds a maximum of five shots. This varies in the games, but five is a good average. 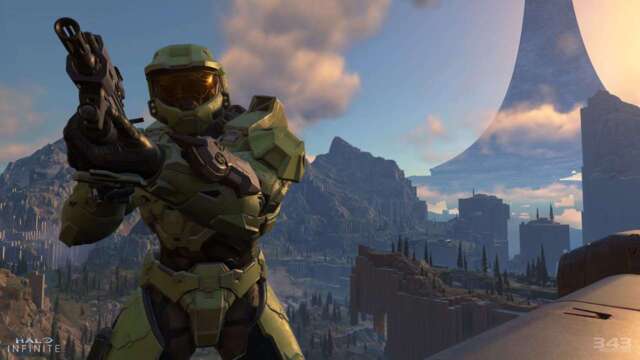 While touching the artifact at roughly 45:15, Chief has a vision of himself standing on the Halo ring, in imagery pulled right out of the games. The Halo theme can also be heard very briefly.