The trailer is here 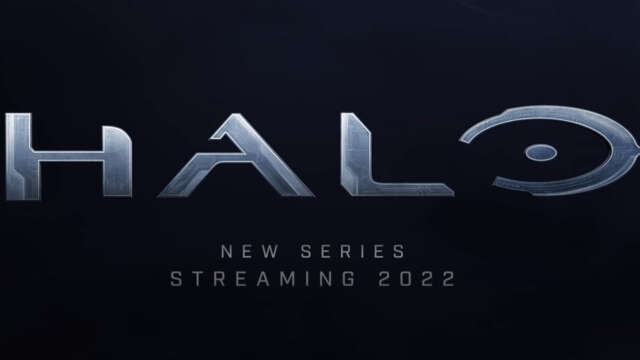 During the Game Awards, the first trailer for the Halo TV series debuted. Coming to the Viacom CBS streaming service Paramount+ sometime in 2022, the first footage of the show gives us a better idea of what this series will look like. And yes, those monk chants you live and breathe for were totally included in the trailer, which we’re breaking down for you.

Steven Spielberg’s Amblin Television is producing the upcoming Halo show, which will be directed in part by Otto Bathurst (Black Mirror). The series stars Pablo Schreiber as Master Chief and will be a classic hero’s journey.

If you love the video game series and cannot wait for the show, check out our breakdown of the latest trailer, which highlights some of the beloved characters appearing in it. Additionally, we get some scenic shots as well, and it’s apparent that Paramount+ is spending a lot of time and money in order to get this show right.

Not a natural formation 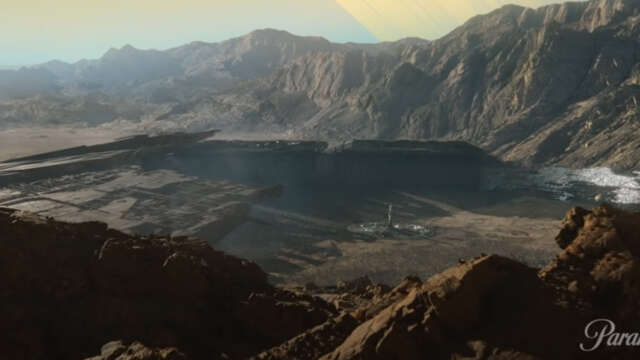 One of the opening shots shows a desert next to a mountain range, and there’s a circular object on the ground, that’s reminiscent of The Artifact, also known as The Portal. On Earth, in Kenya, the Artifact is a gateway–one of many throughout the galaxy. Shortly before the activation of the Halo rings, it was buried.

There is a chance this could be Reach, as well. Reach is a human colony 10.5 light years away from Earth.

Or this is just a random planet. 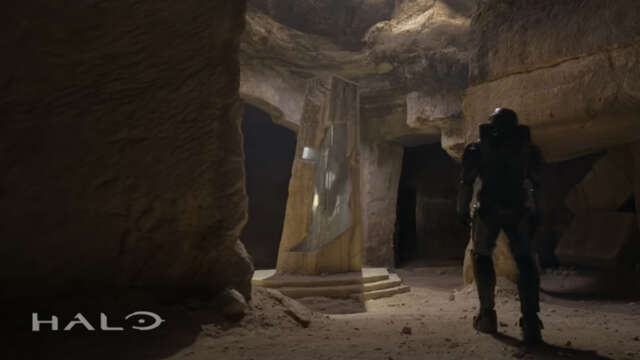 This is the first time we get to see what looks like an ancient artifact in the Halo trailer. There is a pretty good chance this is something created by The Forerunners. However, as to its purpose and why it’s buried underground, we’re not too sure about that one yet.

The future is now 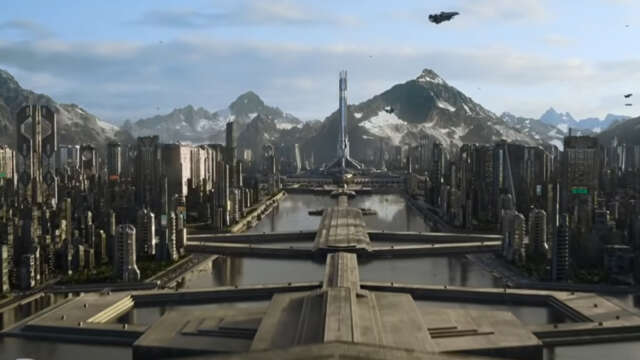 Here is an indistinct, futuristic city. It should look futuristic though as the Halo TV series takes place more than 500 years in the future. 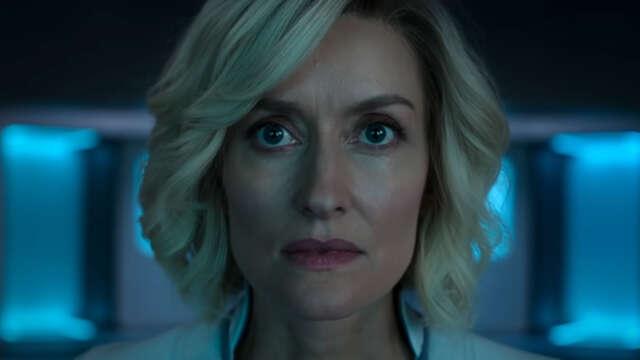 Natascha McElhone (Designated Survivor) takes on the role of Dr. Halsey, a younger version than we’re accustomed to seeing. Halsey is the creator of the Spartan-II program and the assault armor we’re all very familiar with from the Halo game series. Halsey is also the basis for Cortana, and McElhone will voice Cortana as well. 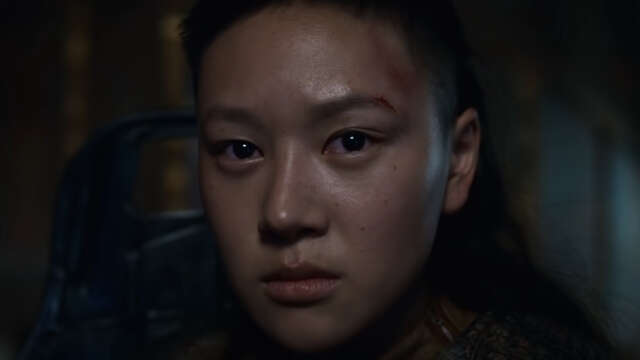 Yerin Ha (Reef Break) will play Quan Ah. She was revealed to be a part of the show earlier on in the casting process. In the games, she lives in the Outer Colonies during the Human-Covenant War. 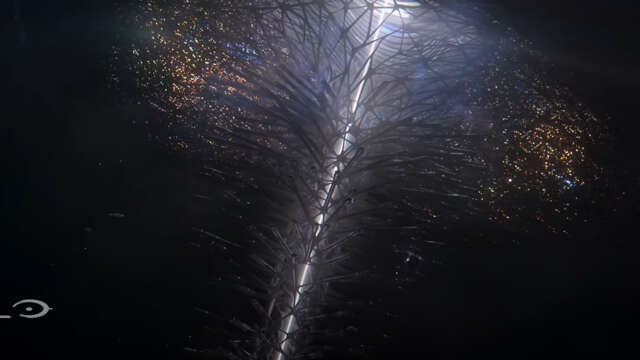 Although the Halo TV series will reportedly follow the continuity of the gaming series, this brief shot looks a lot like High Charity. This is the Covenant’s capital city, a space station that’s also a planetoid.

High Charity has been around for hundreds of years, so while the ship didn’t make its first appearance until Halo 2, the space city existed during the first game. 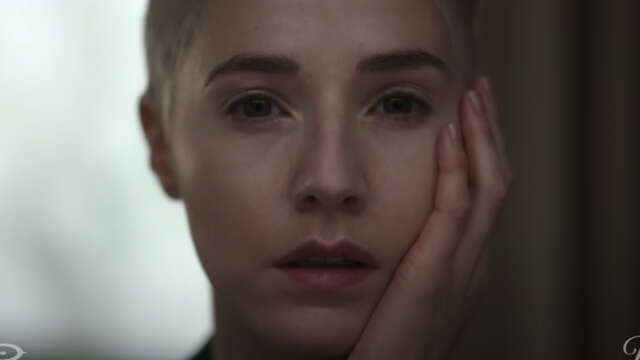 Kate Kennedy (Assassin’s Creed Valhalla) is briefly seen as Kai-125. During the Human-Covenant War, she was a Spartan. Additionally, she was one of over 100 children with specific genetic markers chosen for the Spartan-II Project. 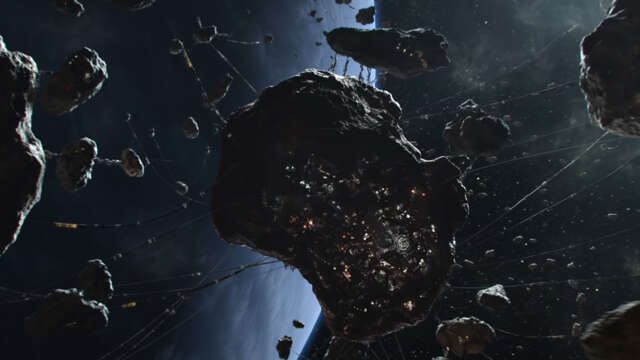 A settlement constructed from a bunch of asteroids, all of which were hollowed-out and connected with docking tubes. 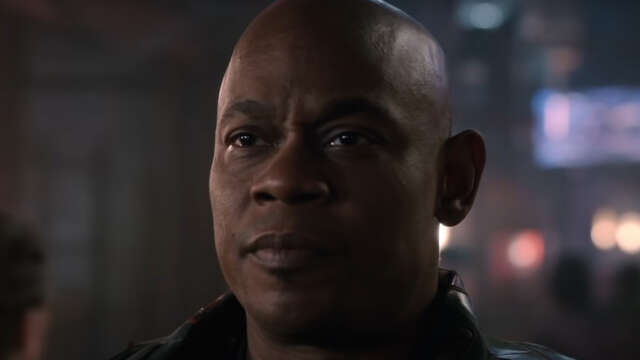 Bokeem Woodbine (Spider-Man: Homecoming) plays Soren-066, an orphan who trained to become a Spartan. If you know the character’s story, then you know he makes some very interesting choices later on. 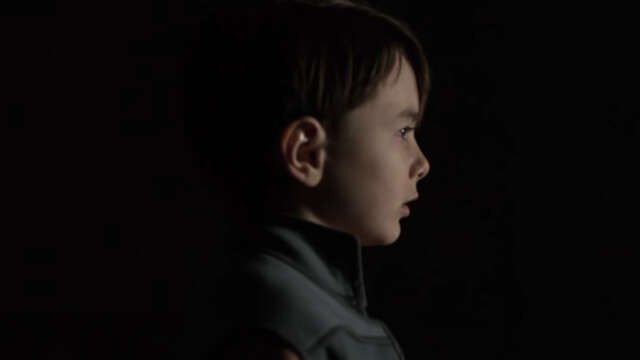 Casper Knopf will play a young John, better known as Master Chief. This is probably the only time you’ll see the Spartan without his helmet on. 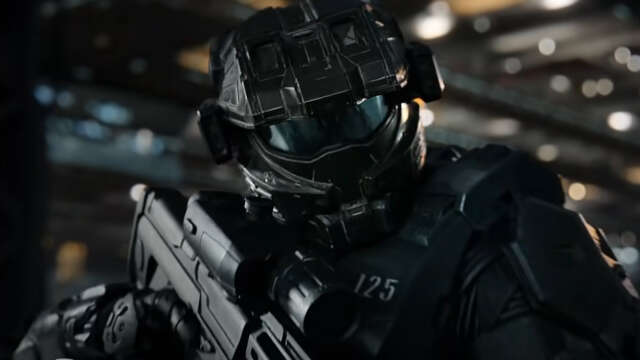 This is the first close-up look we get at one of the Spartan armors, and it looks fantastic. This is actually Kai’s armor, who is mentioned earlier and played by Kate Kennedy. 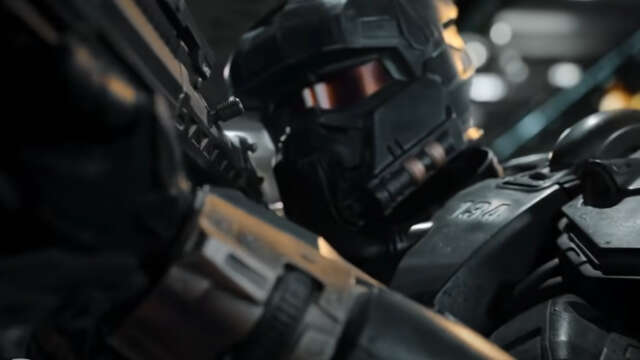 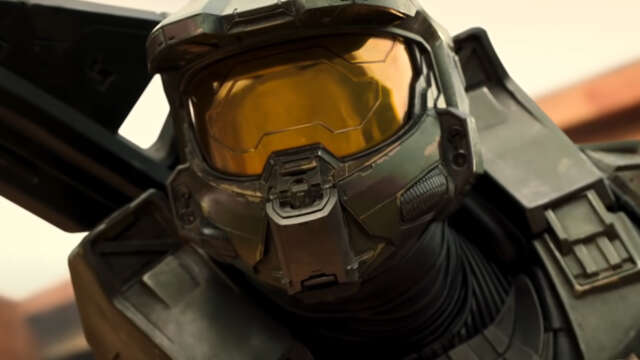 This is really the moment everyone has been waiting for. We finally get to see Master Chief–John-117. The iconic character will be played by Pablo Schreiber (American Gods).