Amazon have today announced the new content coming to Prime Gaming for the month of May. Prime Members can claim these games – as well as previous offerings and a ton of smaller content packs for multiple games throughout the coming month.

Six new titles will become available on May 1st:

Dead Space 2
Return as Isaac Clark to explore The Sprawl and its zero-g environments as players uncover the truth behind the Unitology’s role in the Necromorph epidemic. 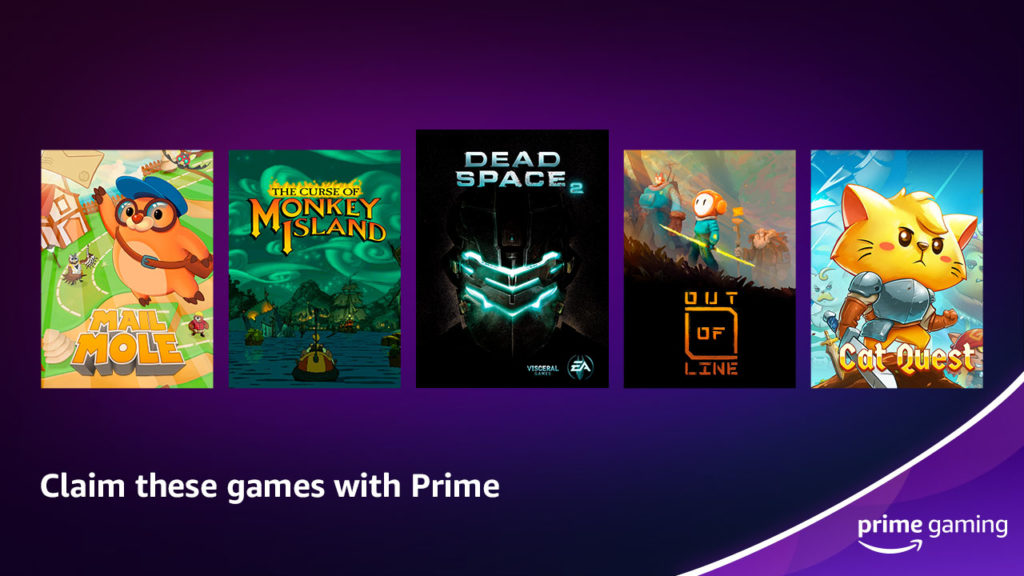 The Curse of Monkey Island 2
Guybrush Threepwood returns to take up the dull blade and his rapier wit against the nefarious demon-pirate LeChuck in the highly anticipated third instalment of LucasArts’ popular Monkey Island series.

Shattered – Tale of the Forgotten King
With the disappearance of the King, the old world begins to fall apart. Reforge reality in this shadowy action RPG as players traverse this innovative open world platformer.

Cat Quest
Purr for joy with this multi award-winning action RPG which brings loot-fuelled cat-venture to all players with ultra satisfying combat and magic. Read our review of the Switch version here. 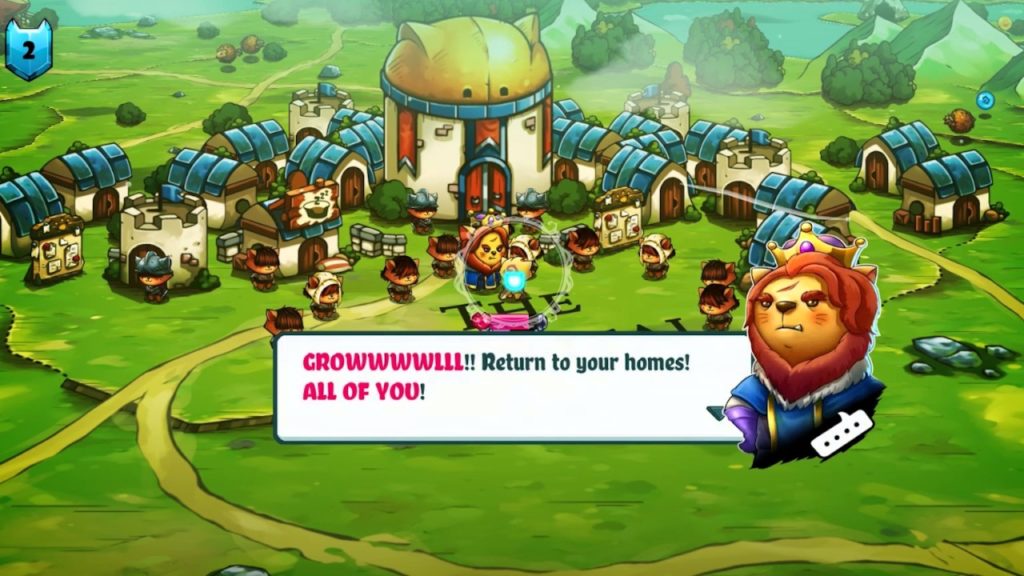 Out of Line
Play as San who goes on a quest to escape the Factory that was once home in this distinctive hand-drawn 2D adventure game filled with charming puzzles.

Mail Mole + Xpress Deliveries
Dig through Carrotland as Molty, the speediest delivery mole, as he embarks on his quest to save his magical world by making new friends, finding collectibles, solving puzzles and more.

In addition to the above, multiple content packs are available via Prime Gaming, including titles such as Apex Legends, Valorant, Destiny 2, and Rainbow Six Siege. Throughout May, content will also be added for Lost Ark, Paladins, Dead by Daylight, Two Point Hospital, and Warframe, among others. The complete list can be found here.

Check out the trailer for Prime Gaming in May below: