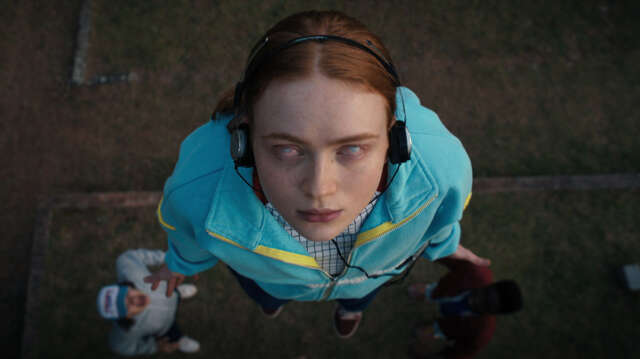 The trailer for the final two episodes of Stranger Things Season 4 has arrived, and it sure is full of what you’re been waiting for. The gang is going to war with the Upside Down one more time, only now it’s Vecna they have to contend with, and he looks to be their most powerful foe yet–imagine if Eleven was an evil Upside Down demon that looked like Freddy Krueger.

We won’t have to wait long before the final episodes of Stranger Things Season 4 hit Netflix on July 1. But with everything revealed in the trailer, we had a hard time not dissecting it in an attempt to figure out what the heck is going on. In short, it seems literally everything is going on. Well, almost everything. For some reason, Hopper and Joyce are still off sidequesting while everything in Hawkins continues to fall apart. But hey, Eleven may be getting her powers back.

Take a look below at the 17 observations we had while breaking down this trailer. And get ready, because we’re finally all going to get to see Eddy shredding on his guitar in the Upside Down, something the show has been promising us for months. 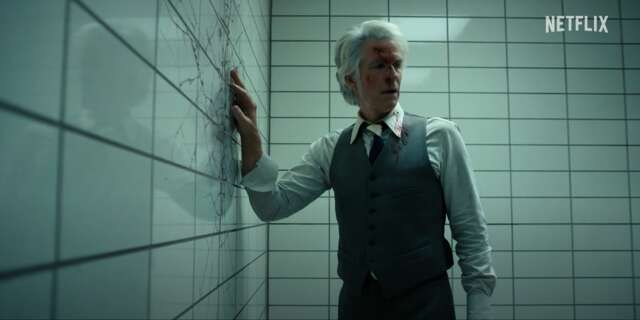 One of the biggest surprises of Season 4, Volume 1 was the inclusion of Kate Bush’s “Running Up That Hill,” which sent the song right up the charts. Netflix is clearly leaning into the track’s rediscovered popularity, with the entire trailer being set to a newly-arranged version of it.

2. Driving an RV into battle 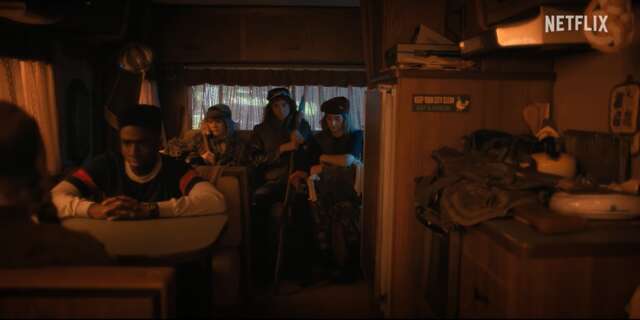 They may be up against literal monsters, but at least the Hawkins gang has wheels big enough to fit them all. This RV is seen a few times throughout the trailer, making us wonder if this is essentially a mobile base of operations for what’s going on. 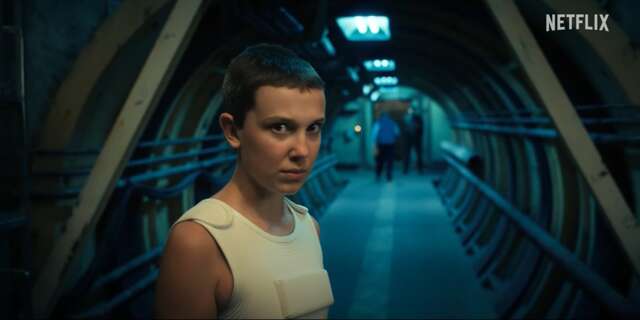 It’s been a rough season for Eleven as she attempts to get her powers back to defeat Vecna inside the Upside Down and save the world (again). And while papa may tell her she’s not ready, a truly determined El isn’t going to let those words stop her.

4. Nancy and Vecna in Hawkins Lab

It looks like Nancy and Vecna are going to square off inside the Upside Down version of Hawkins Lab. Interestingly, it looks as though the lab has been preserved the way it was after Vecna’s mild-controlled killing spree. Either that, or there’s blood everywhere for some other reason.

5. Back to the Upside Down 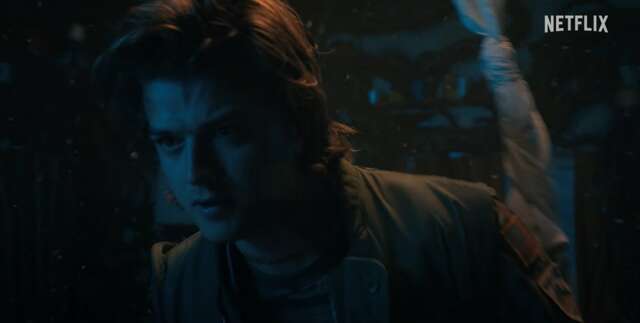 With Nancy stuck in the Upside Down, of course, the gang is going back in for her. It remains to be seen how much of Volume 2 will be set in the Upside Down. However, based on what we’ve seen so far, quite a bit will take place there.

6. Seriously, where are Hopper and Joyce?

Yet still, Hopper and Joyce are off on their own adventure. All we want is to see everyone we love in one place fighting together. Based on the trailer, though, don’t expect the adults to get home anytime soon. 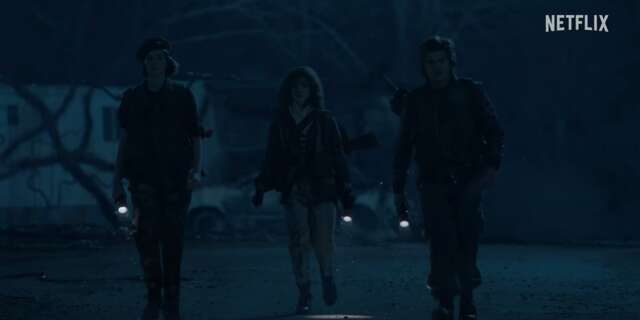 Who needs adults when you have a military arsenal, though? Seriously, where did Nancy and Steve get that heavy weaponry? 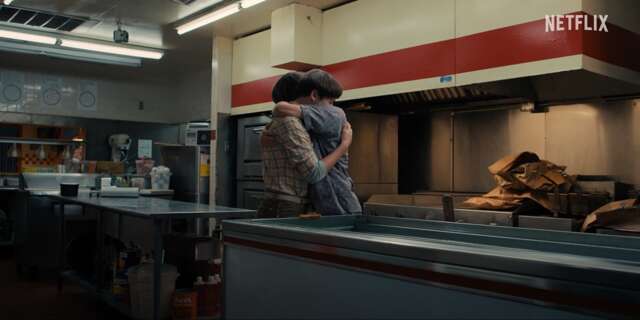 While things are getting seriously dangerous, at least the Byers brothers are together amidst the chaos.

9. Robin preparing for the worst

Leave it to Robin to keep things honest. “I have this terrible feeling it might not work out for us this time,” she tells Steve. Hey Netflix, if you take either of these people away from us, there will be hell to pay. 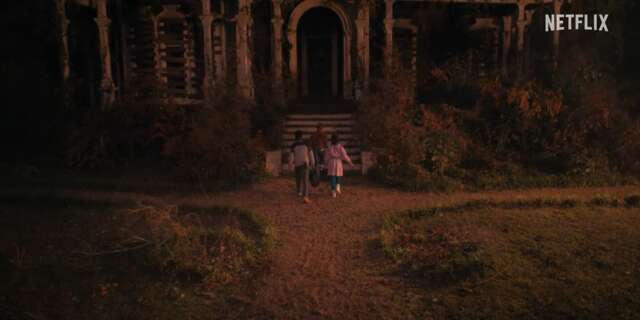 It always comes back to this damn house. The kids heading into the Creel house makes a lot more sense given we learned that Vecna, himself, was a Creel.

Which military is this and where are they? We know the Russian government seemed to be in some kind of control of Hopper’s predicament, but it’s hard to tell who these soldiers are or where the location of this tunnel is that they’re storming down.

12. Demodogs and the Demogorgon 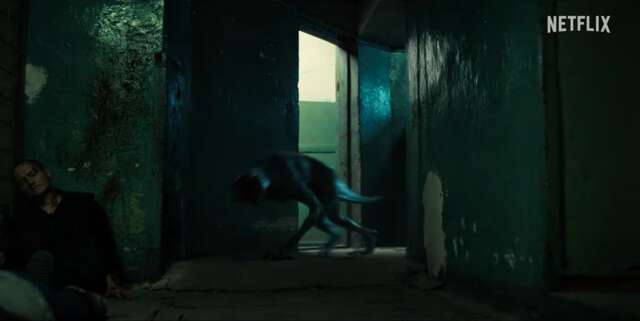 Even though Vecna is calling the shots, get ready for more demodog and Demogorgon action, which may or may not end with someone being mauled by these beasts.

Lucas might have tried to find cool new friends, but that clearly didn’t work out. Why’s he fighting his fellow jock, though? And with the blue lights, we have to wonder if this is in the Upside Down. 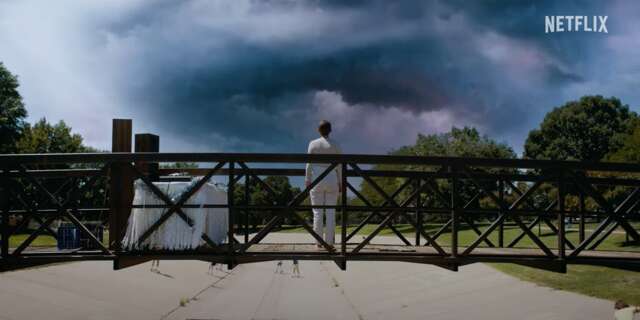 Free from the lab, Eleven is standing on a bridge looking over the land. Where is she, though? Is this close to Hawkins? She’s gotta be going into the Upside Down at some point to save her friends/the world (again).

We have been waiting for this moment since the first Season 4 trailer revealed it. Why is Eddie rocking out in the Upside Down? And does it sound amazing?

16. How Eleven got her groove back

We can’t say for sure, but it certainly looks like Eleven got her powers back as explosions happen all around her. The most powerful girl in the world is back online. 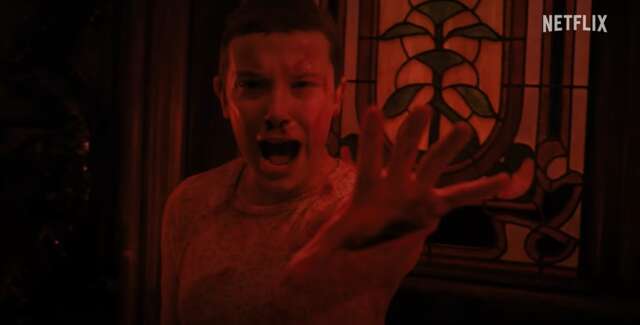 Even with her powers, though, is Eleven too late? Vecna’s horrifying message of “your friends have lost” does not instill hope that everyone will make it out of Season 4 alive.