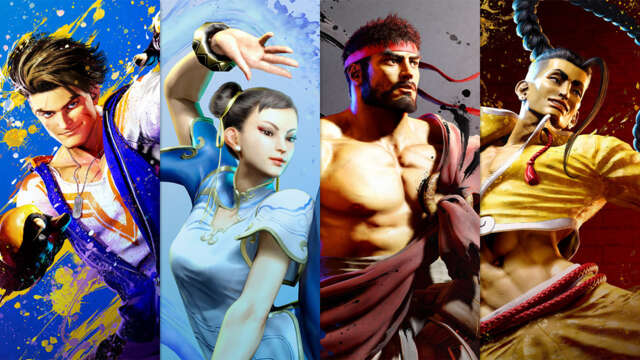 A new era for Capcom’s iconic fighting game series will begin in 2023, as Street Fighter 6 is in development for PC, PS5, PS4, and Xbox Series X|S. The latest chapter in the series is aiming to be its most approachable version yet, while still catering to veteran fans who have grown up with the franchise over the years.

For the roster, Capcom has gone with a mix of new and old faces for Street Fighter 6. While the company did acknowledge a recent leak of all the characters that are alleged to be in the game, it didn’t exactly confirm the authenticity of the leak either. We’ve gathered up the confirmed faces for Street Fighter 6 that have been revealed so far, which include series stalwart Ryu, drunken boxing master Jamie, and the ever-popular Chun-Li.

The most obvious change is in Street Fighter 6’s graphics, which uses a combination of high-energy graffiti and hard-hitting color from the RE Engine to deliver a good-looking game. Internally, the action revolves around the Drive System, a system of five special moves that players can experiment with to create interesting combos, defensive options, and special attacks.

Drive Parry reflects an attack and refills your Drive gauge, Drive Impact absorbs an attack, and Drive Reversal provides counterattack techniques to your arsenal when you’re back into a corner. On top of that, there’s Drive Rush that helps close the gap between fighters and an Overdrive Art that is similar to EX Moves from past games.

Brand-new modes called World Tour and Battle Hub are included, and Street Fighter 6’s two control schemes cater towards newcomers and experienced players. While the Classic Control scheme uses familiar inputs with its six-button layout, the Modern Control setup allows for easier inputs so that a special move can be performed by combining a special move button with one directional input.

Read on for a look at all the confirmed fighter so far in Street Fighter 6. 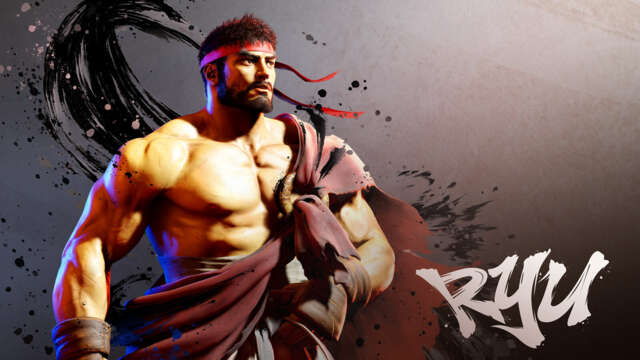 Ryu hasn’t changed too much over the years, but in Street Fighter 6 he has taken on more of a sage-like role and has begun to resemble his martial arts master Gouken with how he dresses. Still searching for a good fight, Ryu overcome the Satsui no Hado–also known as the Dark Hado–and continues to pursue improvement.

His special moves include Hashogeki, which allows him to concentrate ki in his palms and unleash it a short distance forward, and Denjin Charge, in which he envelops his fists with the Power of Nothingness and enhances his special moves. 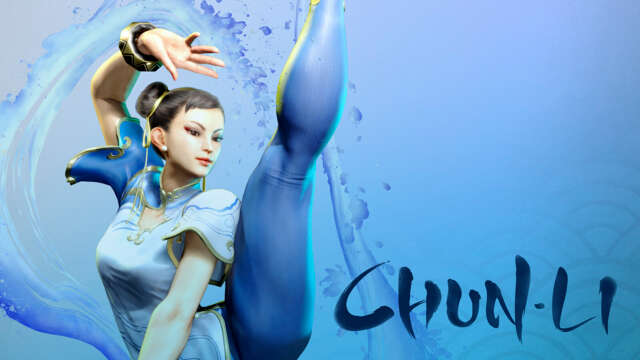 Having retired from the International Criminal Police Investigation, Chun-Li teaches kung fu classes and watches over Li Fen, a victim of the Black Moon Incident from Street Fighter V. Her special moves include Tensho Kicks, an airborne flurry of kicks that can counter jump attacks, and Serenity Stream, in which she switches to a low stationary fighting stance that has unique attacks. 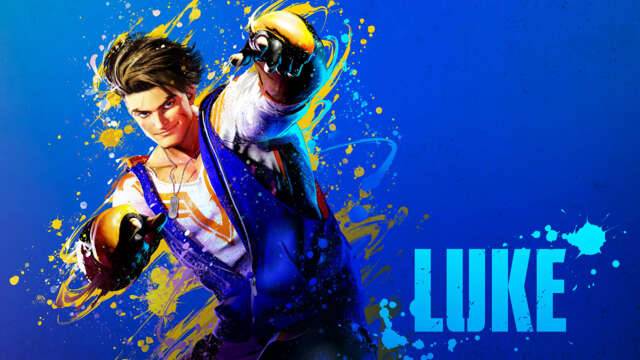 A mixed martial arts instructor for a private military company, Luke first appeared in Street Fighter V and was described as the final DLC character. In Street Fighter 6, Luke can use a DDT special throw attack to inflict extra damage, and Fatal Shot fires an additional shockwave after an Overdrive Sand Blast attack to deliver more damage after trading projectiles. 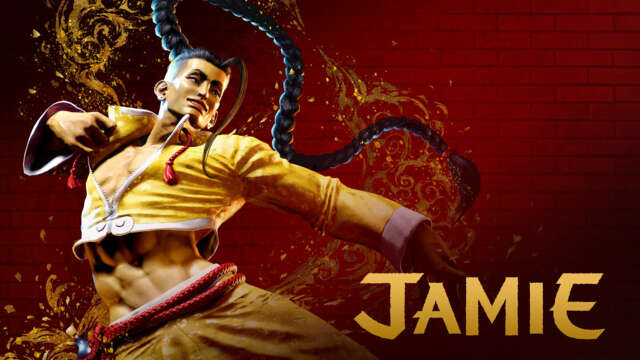 A Chinatown peacekeeper who looks up to Yun and Yang, the Twin Dragons, Jaime uses a mix of drunken boxing and breakdancing to maintain law and order. The Devil Inside lets Jaime consume a ki-unleashing drink to raise his Drink Level and unlock extra moves such as Luminous Dive Kick, a forward-jumping quick attack that can close the gap between him and an opponent. 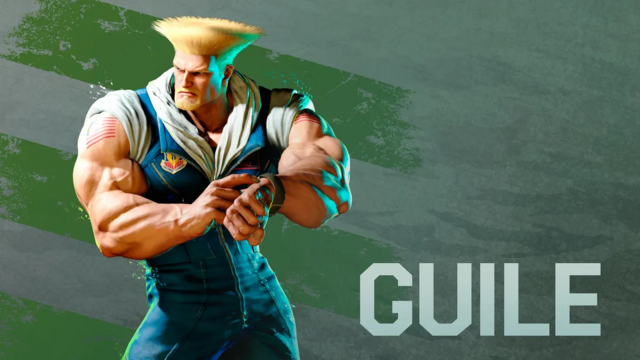 America’s hero, Guile’s mission to dismantle Shadaloo may be over but he’s still ready to take on a new mission for world peace. Described as a powerhouse who keep opponents at a distance, Guile can use Sonic Blade as a two-hit projectile if combined with Sonic Boom and Somersault Kick as an instant upwards move to counter jump attacks. For Super Attacks, he has Sonic Hurricane for anti-air options, Solid Puncher that unleashes a flurry of small Sonic Boom projectiles, and Crossfire Somersault that fires a massive aerial slash at an opponent.