Bossa Studios has announced that Surgeon Simulator 2 is coming to Steam later this year.  The physics-based surgery simulator is now available for players to add to their wishlists.

Surgeon Simulator 2 is a physics-based medical multiplayer malpractice simulation.  Every object, every organ, and every limb are up for grabs, or dropping (depending on the skill level of the medical team at hand). Enter the labyrinthine Bossa Labs to experience all-new operations, 4-player online Co-op & Competitive play, Story Mode, and Creation Mode.

You can watch the trailer here:

Henrique Olifiers, Co-CEO at Bossa Studios had this to say:

We’re thrilled to share Surgeon Simulator 2 with all of our fans on Steam.  While players have been able to get their hands on the game so far via the Epic store, soon they’ll have another option for purchasing it. We know that our community has wanted this for some time, and we’re pleased to unveil the store page today so that players can start adding it to their Wishlists. 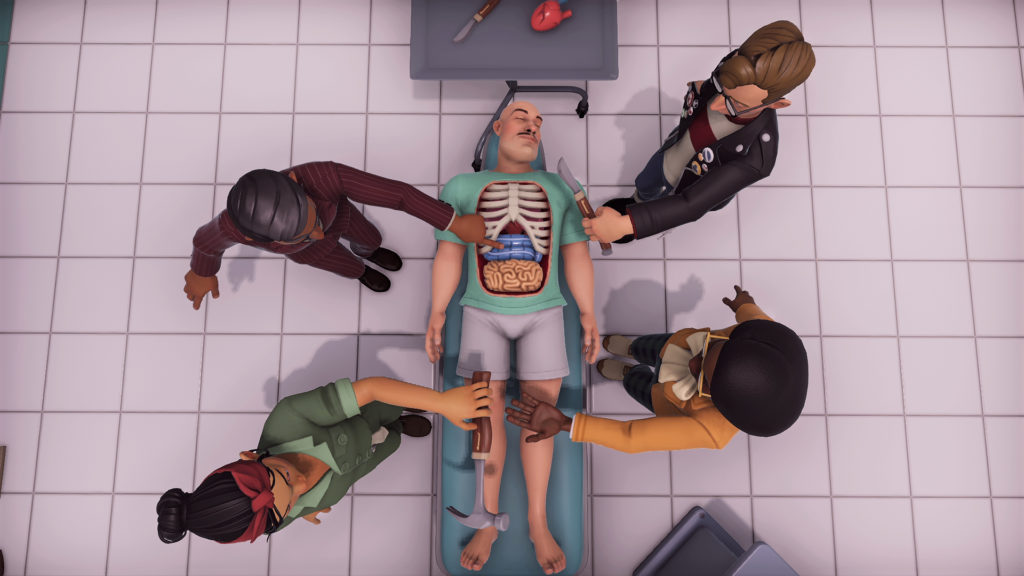 Surgeon Simulator 2 is now available for players to Wishlist and will be launching on Steam later this year.