2021 had plenty of scares. Here are the best of them, as ranked by Metacritic. 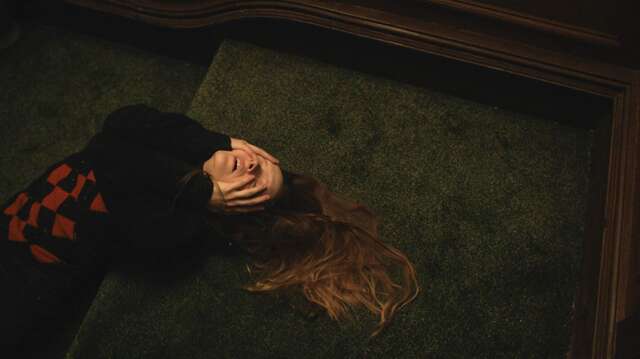 2021 was scary for plenty of reasons, some more serious than others, but thankfully, there was no shortage of incredible horror movies to temper the anxiety of real life. This year boasted dozens of releases that bent genres, dipped into history, and grappled with all sorts of massive questions about life, death, and the meaning of it all. Oh, and some movies that were actually supposed to come out in 2020 but wound up pushed back so much they received 2021 releases after all finally hit theaters.

This year really did have something for everyone.

We broke down the top 10 horror movies of 2021 according to Metacritic’s review aggregation. In the meantime, take a look at Metacritic’s best and worst movies of the year, regardless of genre. Is your favorite on this list? Let us know in the comments. 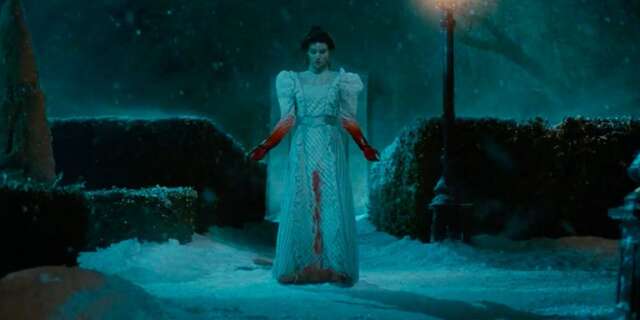 Guillermo Del Toro’s brutal take on American noir might surprise his fans–there are no fantastical creatures or monsters to be found in this one, just unrelentingly cruel people and the things they’re willing to do to one another. An adaptation of a novel by the same name, Nightmare Alley pits a sideshow grifter against a manipulative psychologist. 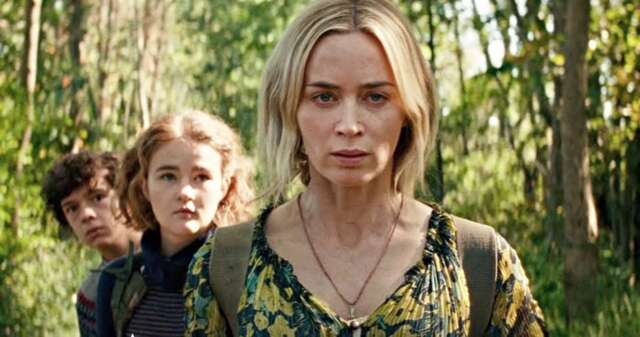 The anticipated (and extremely delayed, thanks to the pandemic) sequel to A Quiet Place returns to the Abbot family as they struggle to survive the nightmarish post-apocalypse filled with monsters that hunt by sound. 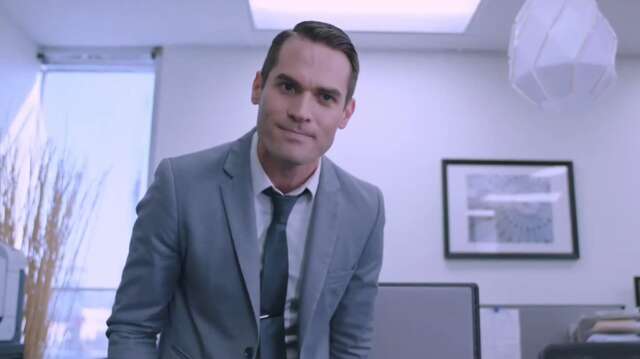 The only horror-comedy to break into this year’s list, The Beta Test follows a Hollywood agent as he gets pulled into a sinister world revolving around chance sexual encounters and the internet. 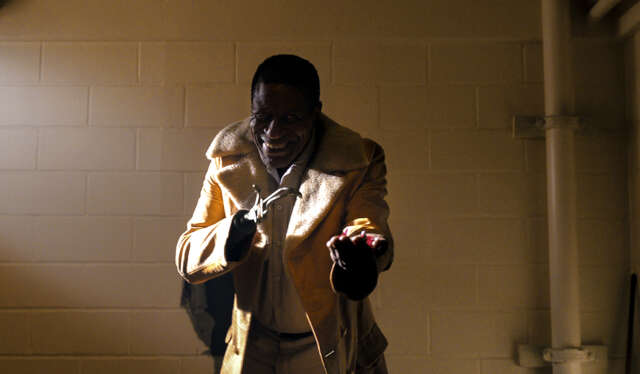 A direct sequel to the 1992 cult classic, this year’s Candyman took a modern look at the supernatural slasher and is actually the fourth movie in the Candyman franchise. It follows an artist who becomes obsessed with the killer’s urban legend. 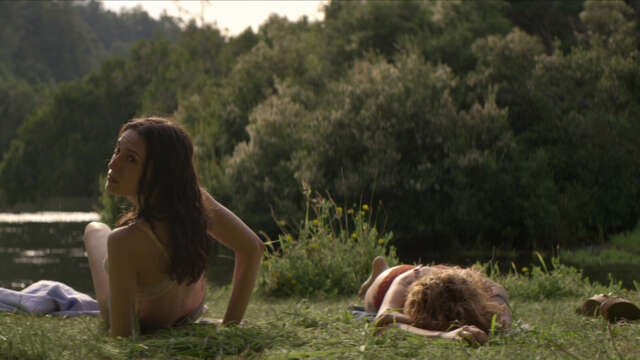 Spanish-language psychological thriller Fever Dream, or Distancia de rescate, is based on a 2014 novel of the same name. Author Samanta Schweblin co-wrote the screenplay which focuses on the effects of an ecological crisis. 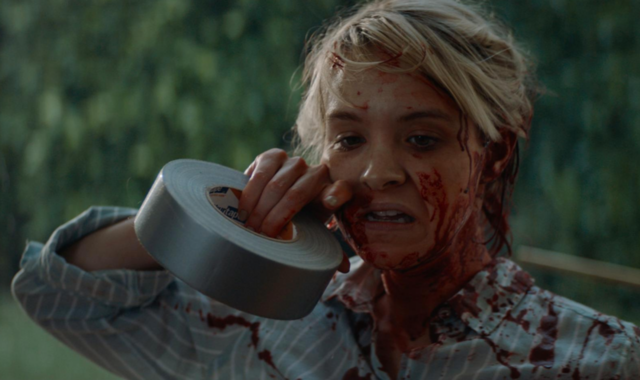 Slasher-flavored horror thriller Lucky follows an author who is stalked nightly by a strange and murderous man who no one seems to notice, much less do anything about. 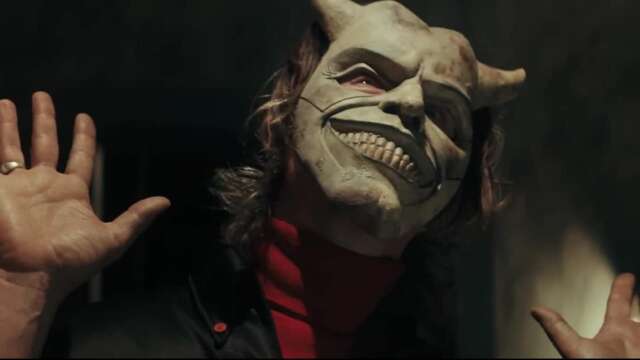 Though The Black Phone will not be getting a wide release until 2022, festival audiences have already begun raving. The movie follows a young boy abducted by a disturbed serial killer, kept locked in the basement where a single (dead) phone puts him in contact with the killer’s deceased victims.

Eerie indie horror movie Sator follows a family being stalked by a demon through the wilderness. It’s atmospheric and low-fi with plenty of demonic scares to go around. 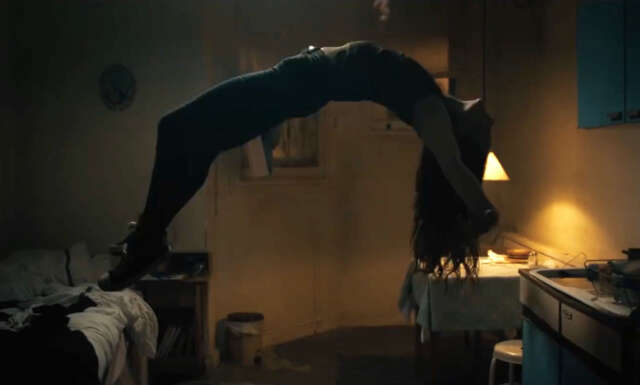 Sometimes it’s hard to find a better match-up than religion and horror. Saint Maud follows an obsessively Roman Catholic hospice nurse who becomes fixated on the soul of one of the patients in her charge. 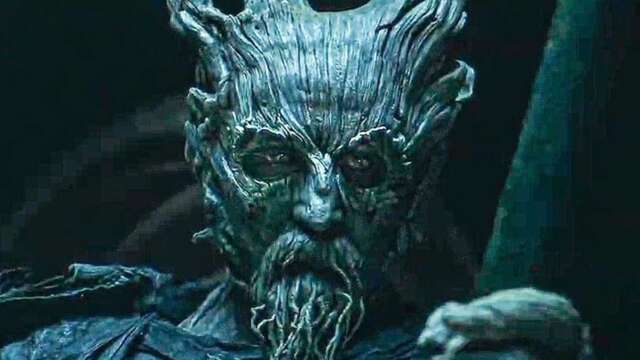 Though it may not be a traditional horror movie by many standards, The Green Knight is dark enough to have earned Metacritic’s horror genre tag. The re-imagining of a medieval poem stars Dev Patel as Sir Gawain who is sent on an adventure by a mysterious monster to prove his honor.