Loads of new information regarding the future of The Last of Us dropped during the Summer Game Fest, along with the announcement that a The Last of Us remake was in development. Coming September 2, The Last of Us Part I intends to make full use of the technological advances of the PlayStation 5.

As detailed on an official PlayStation blog post, Rochelle Snyder, Sr. Manager of Communications at Naughty Dog, dropped plenty of details about the remake. “We’ve implemented modernized gameplay, improved controls, and expanded accessibility options in this single-player experience to allow even more individuals to enjoy the game. Effects, exploration, and combat have all been enhanced,” she continued. “Leveraging the PS5’s powerful hardware, we also implemented 3D Audio*, haptics, and adaptive triggers. Both returning fans and new players alike will have the opportunity to experience both The Last of Us Part I and its prequel story Left Behind in a whole new way.”

The Last of Us remake: Familiar faces set to direct

Instead of the game being directed by Neil Druckmann, it’ll be helmed by Matthew Gallant and Shaun Escayg. Gallant has been at Naught Dog since the original released, working on both that and Uncharted 4: A Thief’s End, then later becoming Lead Systems Designer on TLoU Part II. Escayg was the Lead Cinematic Animator on TLoU and Uncharted 4: A Thief’s End, as well as Creative Director on Uncharted: The Lost Legacy. “With their deep creative and technical expertise with the series, they’re the perfect fit to helm this project, and you’ll be hearing even more about The Last of Us Part I from them soon,” said Snyder.

The Last of Us remake wasn’t the only news to drop. A standalone multiplayer is currently in development, featuring a “massive scope and immense world.” The intention is that it will introduce new players to the series, while still providing a thrilling challenge for seasoned fans. Snyder said that more details would be revealed later this year. Finally, a new screenshot from the in-development HBO show, The Last of Us was shown off. Along with the image from the Craig Mazin (creator and writer of Chenobyl) directed show, it was announced the voice actors for Joel and Ellie, Troy Baker and Ashley Johnson, would be playing major roles. 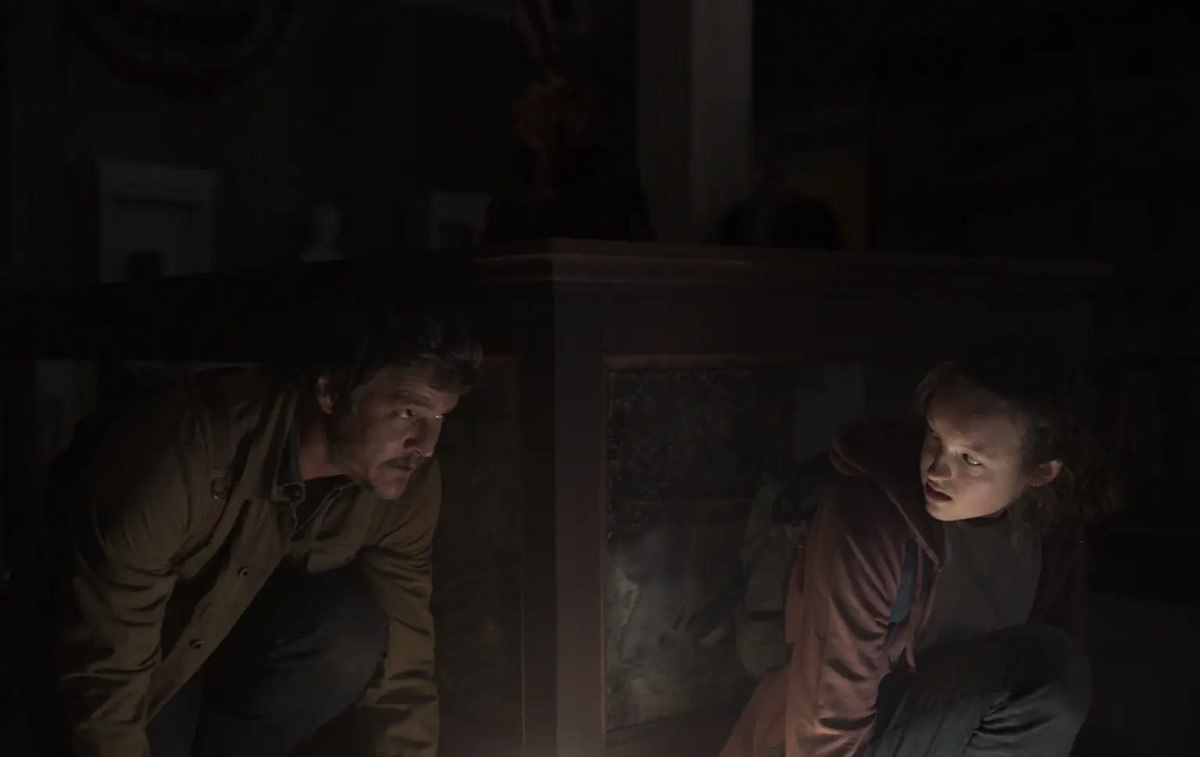 The post The Last of Us Remake coming in September 2022 appeared first on GodisaGeek.com.